Last week we had the last races of the Best In The Desert and CODE series, this weekend we say goodbye to the 2015 SNORE and RECORD series ending the 2015 Off-Road racing season. Nearly 300 entries started the RECORD Race Ready 250 with a mock start at the Riviera Convention Center where traditionally SCORE starts all events in Ensenada, all the trucks, buggies, bugs and UTV’s paraded from Costero Boulevard all way to kilometer 20 where the parade exited the highway to take the green flag at a ranch near “Piedras Gordas”. 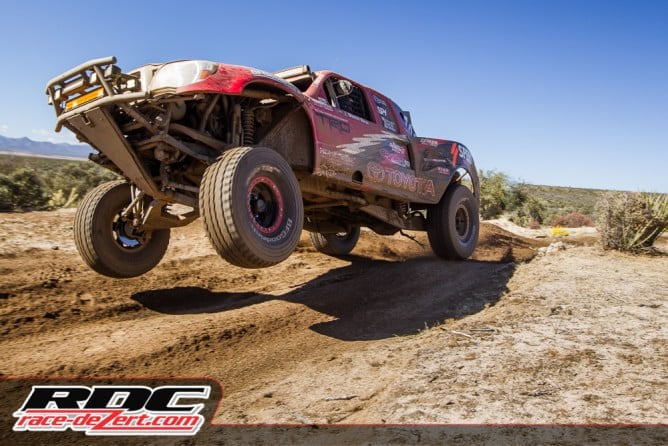 The Race Ready 250 runs through the best sections Ensenada has to offer, this is part of the reason why this race is so popular amongst the drivers. Ojos Negros, Valle de Trinidad, San Matias and the party afterwards in San Felipe, how you can say no? Finishing this race was no easy task, with rain days before the event the track became tricky and treacherous, we saw a lot of carnage and heard that more than eight vehicles rolled in the exact same spot near race mile 80. 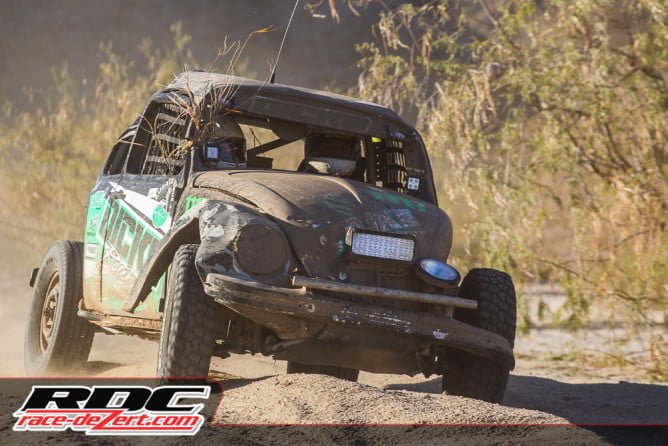 Jaime Huerta with his Class 10 took the overall time finishing three minutes ahead of the first place finisher in the Open Class, Paul Keller. Paul finished four minutes ahead of Ivan Ramirez who took the overall win in Bikes. Ryan Rodenberger took 3rd place in the Open Class getting enough points to grab the Championship. In Class16, one of the most popular classes in RECORD, the top three finishers were Jose Ruvalcaba, Enrique Avalos and Pablo Jauregui. The 1600 championship went to Adolfo Arambula who finished in 5th place at this race giving him enough points to be crowned 2015 Class16 Champion. 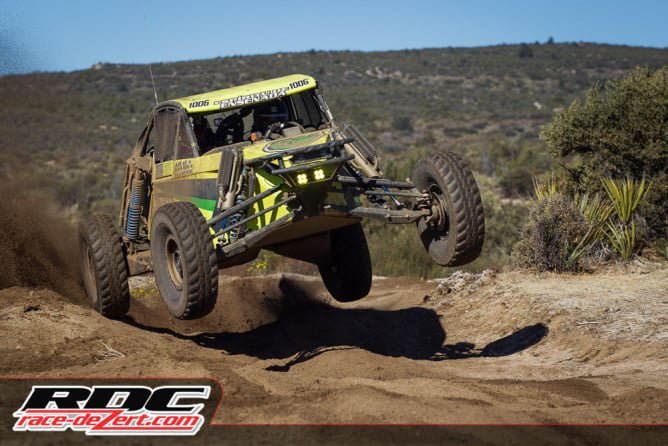 Something else we want to mention is to salute the rider of the Q14, Ivan Espinoza who stopped at a checkpoint near us to explain that he saw another rider on the side of the race course injured, he decided to ride backwards on the race course to pickup the fallen rider who was just a couple of miles away, minutes later he came back with the rider on the seat behind him. He was able to drop him off with the checkpoint workers to wait for medical assistance, he also came back again with some guy who offered to help to retrieve the quad which was still at the accident location, thumbs up, Ivan! 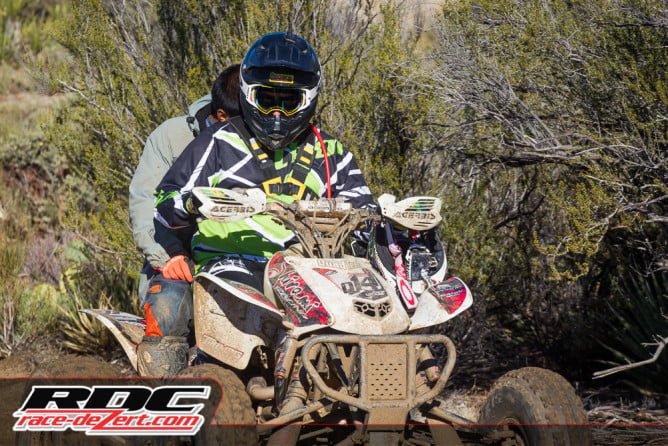 With this race we end our 2015 racing coverage, time to relax, enjoy the holiday with our loved ones and prep all of our gear so we can start this next year off on the right foot: Dakar 2016.