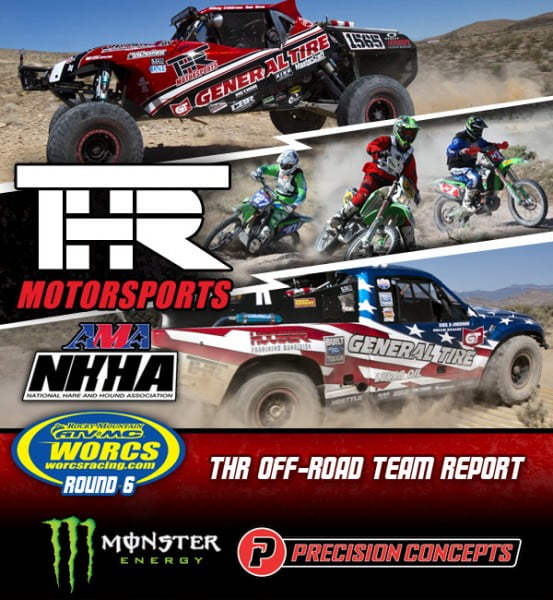 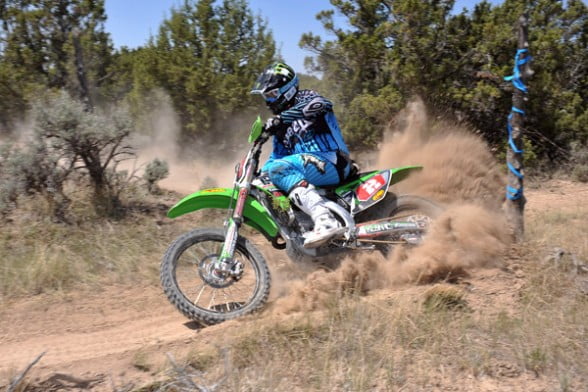 Pearson’s win not only marked his first National triumph since the opening round of the 2011 series, but it catapulted him past Kurt Caselli into the series points lead for the first time this season. (FMF/KTM Factory Off-road Racing Team’s Caselli was forced to sit out the 52nd annual Cherry Creek National hosted by the Sugarloafers Motorcycle Club outside of Jericho, Utah, as he recuperates from injuries suffered two weeks ago at round five.) 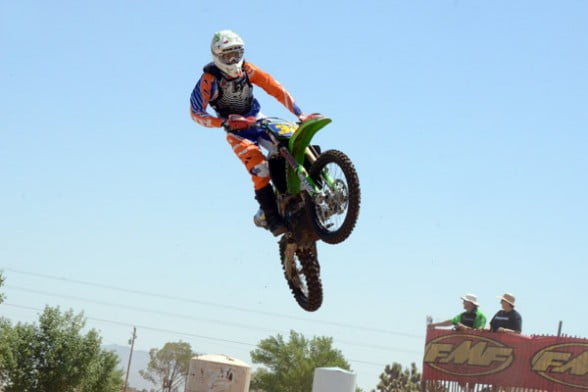 After following round five winner Jacob Argubright off the start, Pearson grabbed the lead less than a mile later and never relinquished it.

“It went good. I rode a good pace and led it from there to the finish.”

Pearson now leads Caselli by 12 points, 132-120, but knows he could lose it just as quickly as Caselli did. “I have a pretty good cushion now, but when Kurt gets healthy, it’s going to be hard to beat him at Lucerne; he’ll be riding good,” Pearson admitted. “I don’t know–we’ll see. All we can do is keep working hard and go down and try to win the [Tecate/SCORE Baja] 500–just keep riding and doing what we do.”

At the WORCS race in Adelanto, California, at Racetown 395, Bell rode in second place pretty much by himself all day in the Saturday moto. On Sunday, he diced with Saturday winner Taylor Robert until Robert dropped out. From there, he maintained another comfortable runner-up finish behind Bobby Garrison, the day and overall victor.

That puts Bell sixth in points, just five down on fifth-place Ryan Abbatoye. Robert remains the series leader by a comfortable margin. 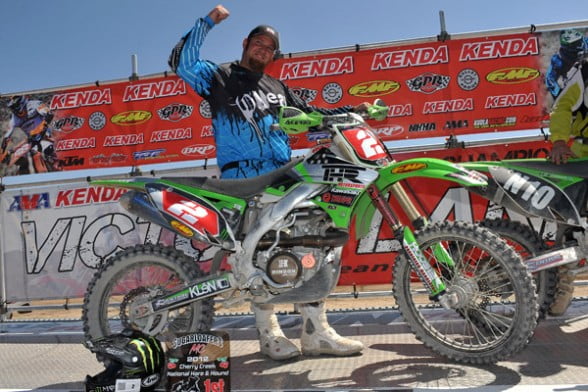 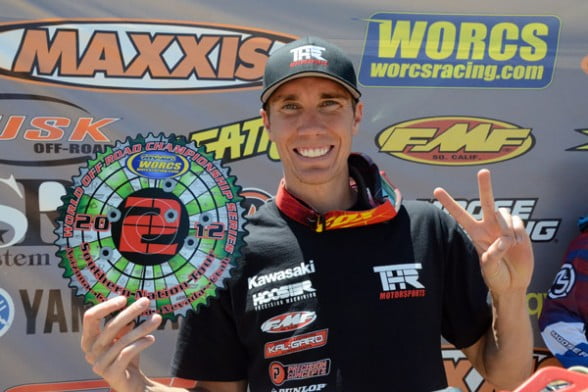 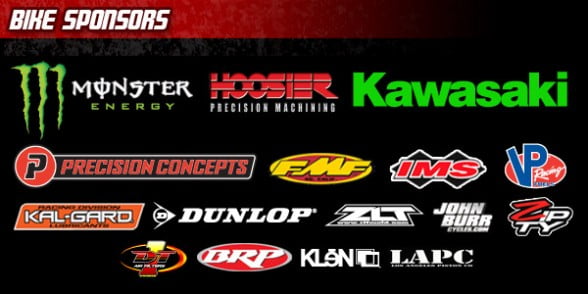