Here’s some information to keep you up to speed with the 2019 edition, that will start this Monday 7 October with administrative checks and scrutineering in Porto-Vecchio

The Tour de Corse Historique is one of the major international rallies of the year. Crews coming from all over Europe and other continents bring an international dimension to the event whose route is reinvented each year by a small group of enthusiasts. These six days shared between competitors, spectators and the inhabitants of the communes crossed is the consecration of a full year’s work.

As for previous editions, there is once again an exceptional entry of nearly 200 crews, split into 3 categories: VHC, VHRS, and new for this year, the LEGENDE category, all brought together in the parc ferme set up on the esplanade in Porto Vecchio on the sea front. 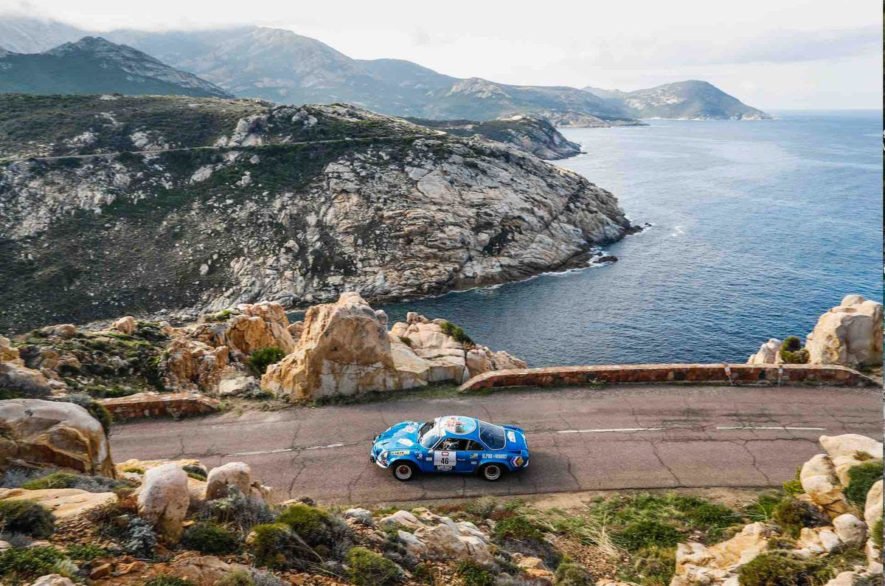 A special ‘Small Capacity’ challenge for the 19th edition

The Tour de Corse Historique wanted to reward the performance of drivers of ‘little rocket ships’. And the crews have answered the call! Saab 96, Mini Cooper, Autobianchi A112, Renault Dauphine, Renault 8 Gordini, Renault 5 Alpine, Lancia Fulvia, Peugeot 205, MG MGA will all be on the start line on 7 October.

A well-known visitor and a closely fought competition

For the pleasure of both the organisers and competitors, Jacques Lafitte, multi- Formula 1 Grand Prix winner, will be at the finish of the 3rd stage, Saint Florent – Calvi to welcome them.

A race that looks like being fiercely fought over. For this 19th edition the competition looks like being more equally balanced than ever. The front-runners in the French VHC championship have all entered, and the best Corsican drivers are ready for the battle – the Tour is after all their home event. It will be difficult for the experts to anticipate the final result!

The programme for the 19th edition of the Tour de Corse Historique:

With this new route, the Tour takes the participants from sea-level to the mountains via passes often above 1200 m and across scenery that has made Corsica world famous.

Throughout the week there will be one hundred and thirty towns and villages that will vibrate to the rhythm of the rally. This affluence engendered by the Tour de Corse will once again bring to the fore the cultural and natural splendour of Corsica that attracts so many tourists to the island. The discovery of the old town of Saint-Florent and its citadel will be one of the new attractions of this edition. 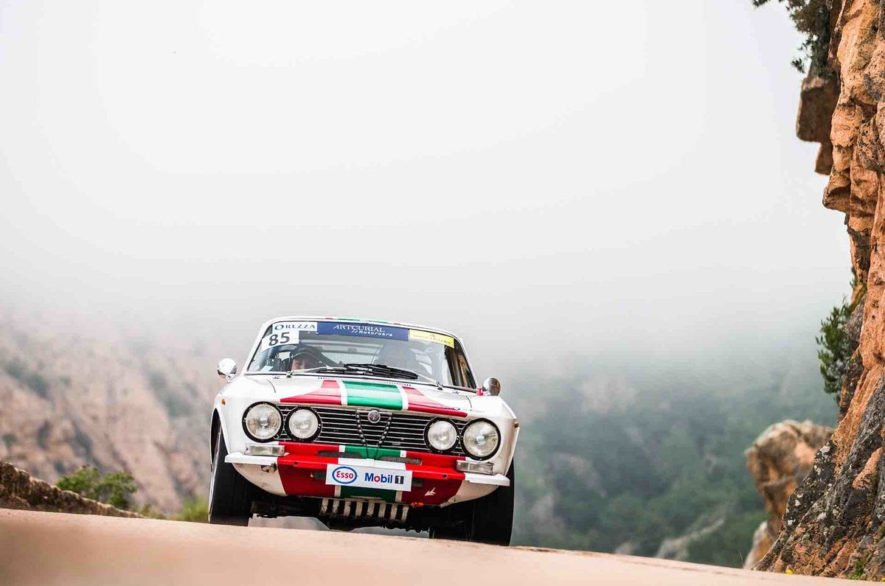 Véhicule Historique de Compétition (VHC). Classification as a function of times achieved in the specials.

Véhicule Historique de Régularité Sportive (VHRS). The goal is to follow as closely as possible the chosen speed between three averages: high, intermediate and low.

Légende. Classification created to allow gentlemen drivers wishing to take part in our event and enjoy the atmosphere and the itinerary of a major historic rally without being timed. 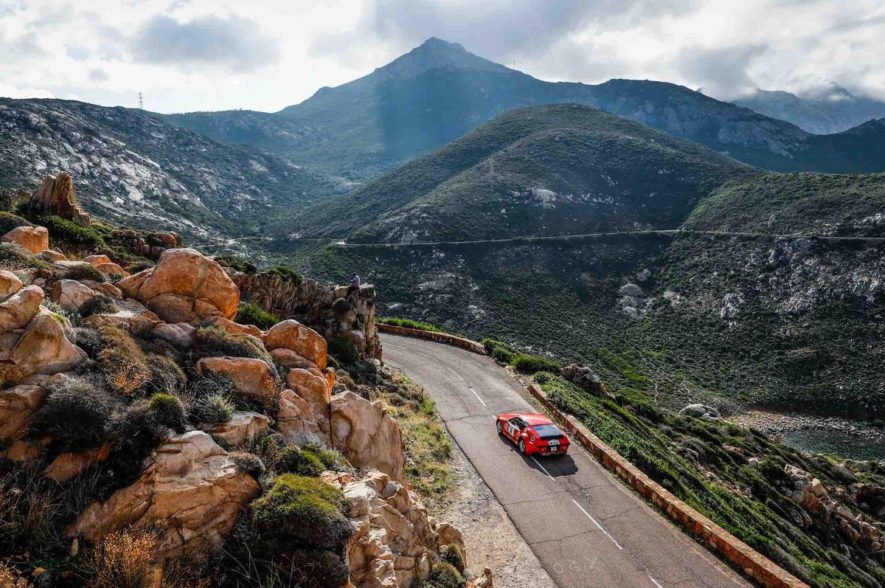