TOYOTA GAZOO Racing (TGR) will compete in Rounds 4 and 6 of the Nürburgring Endurance Series (NLS＊1). Although TGR has decided not to participate in this year’s 24 Hours of Nürburgring Endurance Race＊2, it will refine people and cars, and continue its pursuit of making ever-better motorsports-bred cars through domestic testing and participation in the NLS with a view toward next year and beyond. 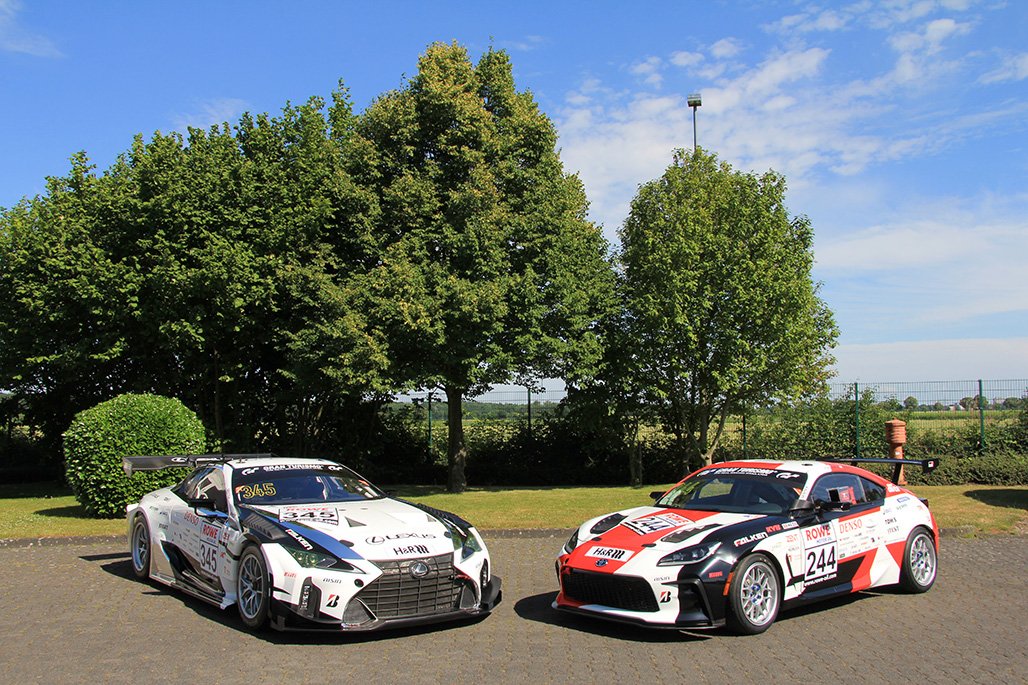 Nürburgring is a demanding course that is 25km in length, has a maximum altitude difference of 300m, and features 172 corners. The Nürburgring 24 Hours Race, which TGR competed in from 2007 to 2021, with the aim of “refining people, refining cars,” represents the roots of TGR. The mechanics and engineers, who are Toyota employees, aim to test the cars to their limits and learn how to make them better than ever by gaining experience under even harsher conditions than testing and evaluations conducted on regular test courses. This valuable experience is subsequently fed back into the development of all kinds of vehicles.

TGR will compete with the LEXUS LC and the new GR86. The LC will be refined through the investment of a significant amount of advanced technology that will be used in future production vehicles, centered around body rigidity, aerodynamic development, and suspension technology. The new GR86 is competing for the first time at Nürburgring. It is equipped with a 2.4-liter engine that is more powerful than the previous model and will take on the challenges of the world’s most demanding course.

＊2 Event dates (May 28-29, 2022) conflict with major races in Japan, which would hinder the team preparation and setup