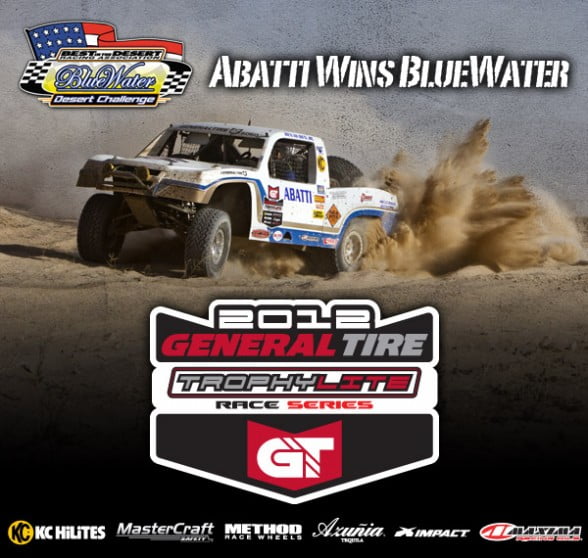 Parker, Arizona is located in the midst of spectacular desert scenery that runs right up to the banks of the Colorado River. Many come to Parker to relax on the river but Best in the Desert’s BlueWater Challenge was no picnic for Trophylite racers and crews. The BlueWater Challenge is a two-day shootout style race. Each racer runs three 26-mile laps both days with the lowest combined time taking the win. Also at stake was the Maxima Racing Oils, “Performance Auto” bonus that goes to the top three finishers and a bottle of Azuñia premium tequila for their celebration. 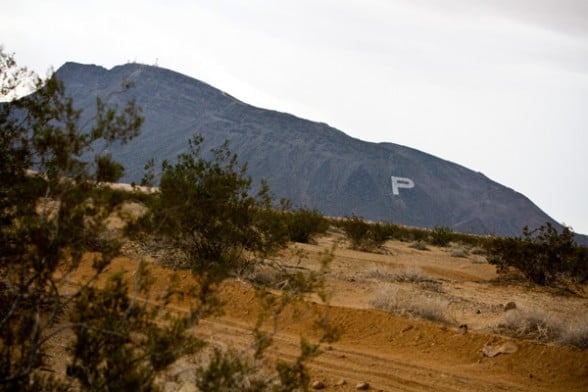 The Parker course has its share of hard-packed and rocky soil but is mostly made of sand; deep, power robbing sand. The sand gives little traction, kills engines and transmissions and is constantly changing on every lap. It only takes a couple of cars to dig a huge hole in the middle of a corner or create a loose berm that will reach out and grab you; putting you on your lid.

In a tight race where every second counts, things can swing drastically in a matter of minutes; such was the case at the Challenge. Anytime you get a group of talented racers in equal cars on a tough course, you know it’s going to be good. When you give them only 73 miles each day to get the job done, it can get downright crazy. The drivers had to find a balance between all out aggression and driving smart to make it to the finish.

There were battles going on all over the course both days of racing. At one point, first time Trophylite racer PJ Guglielmo was ahead of two racing veterans and previous winners Steve Hengeveld and Troy Messer. No doubt, he was taking the advice of his co-driver Andy Grider who knows just about all there is when it comes to going fast on dirt. The fact that a first time driver can come out and run in the thick of the battle with such accomplished drivers speaks volumes for the Trophylite series and their mission to bring fast and affordable racing to the masses. 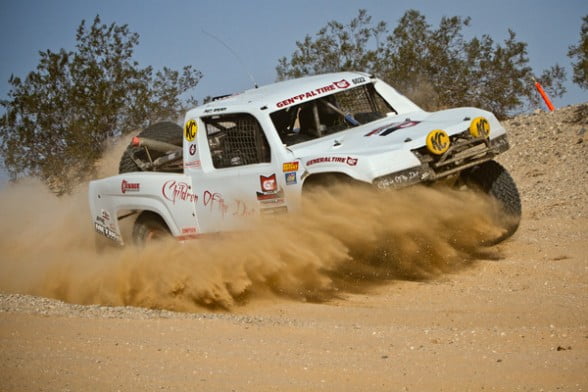 Due in part to the thick dust on course that nearly required the use of their KC Hilites when it blocked out the sun, Tyler Denton, PJ Jones and Joe Hengeveld all suffered rollovers at one point during the weekend. Luckily, their Mastercraft Safety gear and the Trophylite chassis kept them protected. On Sunday, Joe Hengeveld got together with Gary Messer sending Joe over on his side. Following directions from helpful (?) spectators, Gary then drove off a six-foot cliff trying to get back on course. Fortunately, he landed on his wheels and was able to continue. Speaking of wheels, drivers had their choice of General Tires to mount on their Method Race Wheels; AT-2’s or Red Label Grabbers. Troy Messer ran faster in pre-race testing on the Grabbers but the race winner was on AT-2’s. Both are now proven to have what it takes at Parker. 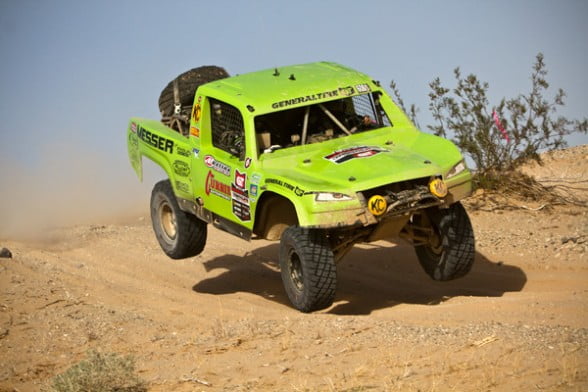 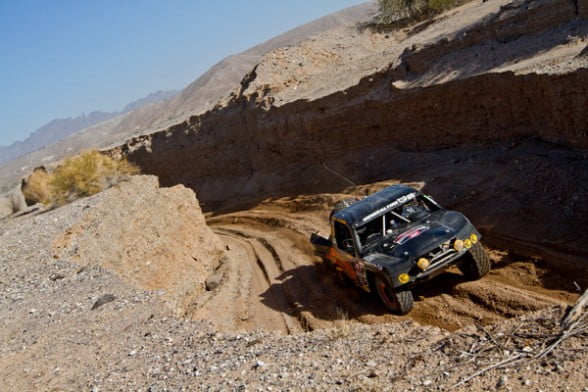 The Azuñia Tequila / Trophylite R-8 driven by Jim Riley was racing in the 6100 full size spec class. They were race testing a front suspension revision that better matched the enhanced Currie housing they installed in the rear. As the truck continues to get faster, improvements need to be made to live up to the increased loads. The crew worked hard designing and fabricating the new parts and then getting the truck ready for the race. The suspension worked fine but they had other issues that arose from the thick dust and deep sand. They were unable to finish this time but the team continues to make strides with the R8 and is looking forward to racing it in the Baja 1000. 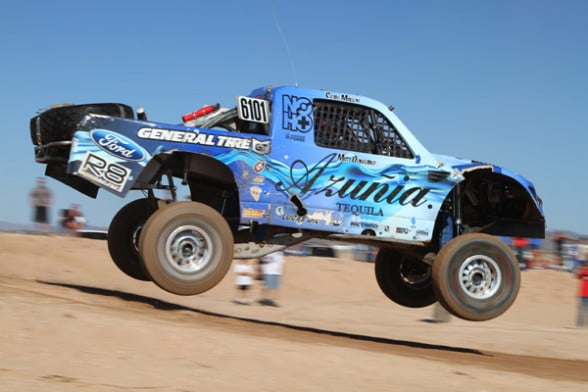 Through all the mayhem, the crashes and the intense racing there was one driver who you could say dominated. He got out in the lead early and won two days in a row. Ben Abatti lll ran a flawless race to come out on top with the overall win. “We won one round here last year but finished 7th after some problems on Sunday,” said Ben, “This year we won it. When you start side-by-side, you are on the gas right off the line. Mark Cowan did a great prep job on the truck. It ran flawless during our win on Saturday. In Sunday’s race, we planned to run that same pace and it worked. We lost some time on the last lap when the truck started to sputter. The course was so loose after two days of racing we used more VP Racing Fuel than expected causing us to run low. We built up a good lead and had just enough fuel to make it to the finish and get the win.”

Ben’s impressive win makes it four different winners in five races this season. The Trophylite series has successfully attracted a long list of top professional drivers as well as some fast amateur racers who can hold their own against the best. Don’t miss the season finale held in Henderson, Nevada November 30th through December 2nd. It will be a 250-mile desert race in some of the toughest terrain Nevada has to offer. For more details visit www.bitd.com 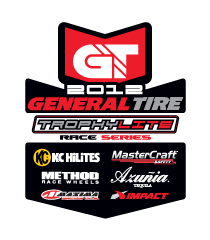