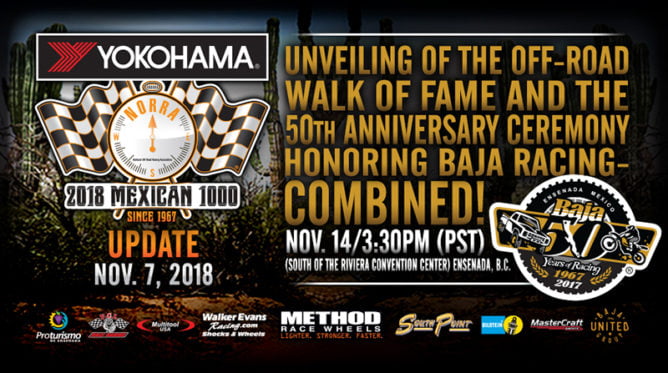 Nov. 12, Ensenada, B.C.: Baja racing started in Mexico at the stunning Baja California Peninsula, a land of astounding contrasts, formed by deserts, canyons, seas, forests, valleys, oasis; since 1967, the cornerstone has being Ensenada, located between the Pacific Ocean and the Sea of Cortez, with overflowing natural attractions, extraordinary Mediterranean weather, unbeatable cuisine and the best craft beer and wines of Mexico, in the process has become a top choice destination for national and international tourism.

Baja racing has conquered thousands of fans and racers on its first 50 years, becoming an international sport, a lifestyle, a huge promoter of the wonderful Baja Peninsula, in particular, has given a unique identity and established Ensenada as the Off-Road World Capital.

To celebrate this historic milestone, the City of Ensenada, the Baja California State Government, off-road fans and the tourism industry are honored to celebrate 50 YEARS OF BAJA RACING, a culture that has developed beyond the sport and bringing many social, cultural and economic benefits to the Baja Peninsula. 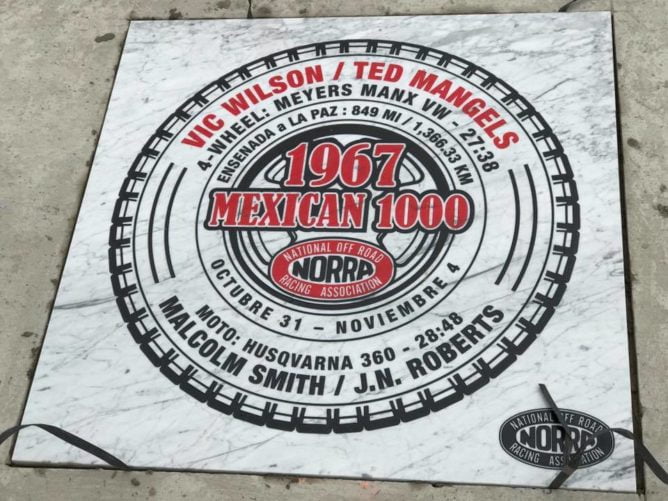 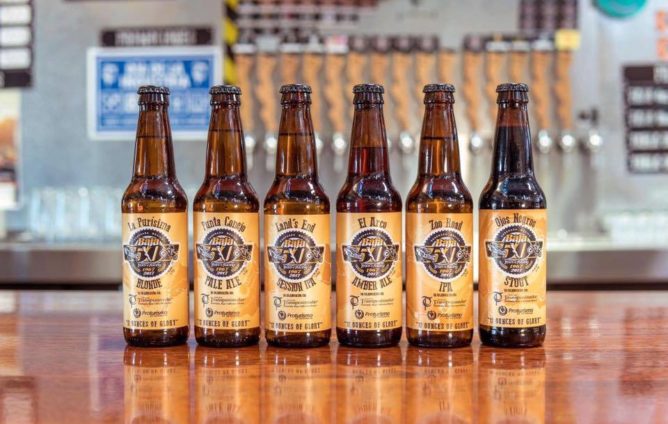 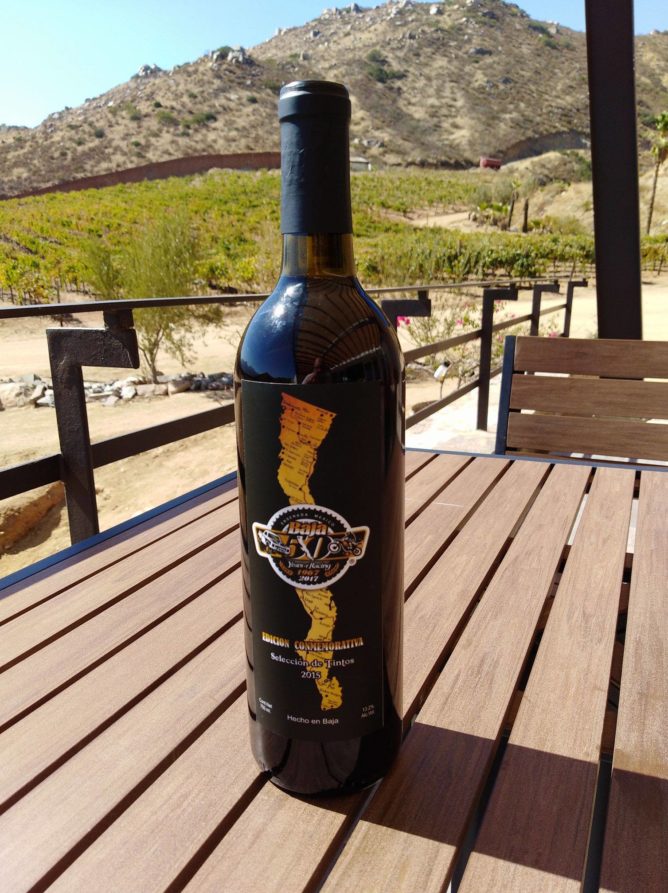 With the 90% of wine production in Mexico, Ensenada has earned international recognition with extraordinary wines, on Friday November 3, in a special collaboration Ensenada Off-Road World Capital between Proturismo de Ensenada and Santo Tomas Winery, the oldest winery in Mexico, a commemorative edition of red and white wine labels were released for public sale.