Fight is On: UTV Battle Heats Up Baja Rally

ENSENADA BAJA CA, MEXICO- Bajarallymoto.com announced that Dakar Rally veteran and multi-time off road champion Max Eddy Jr. has entered the Rally Comp SIX DAY Baja Rally as a solo driver aboard his Polaris RS1. Eddy, the winning co-driver of 2020 and 2021 runner up driver of Sonora Rally, will challenge Dave Sykes and Lee Banning, both of whom share multiple Baja 1000 wins and off road championships between them. 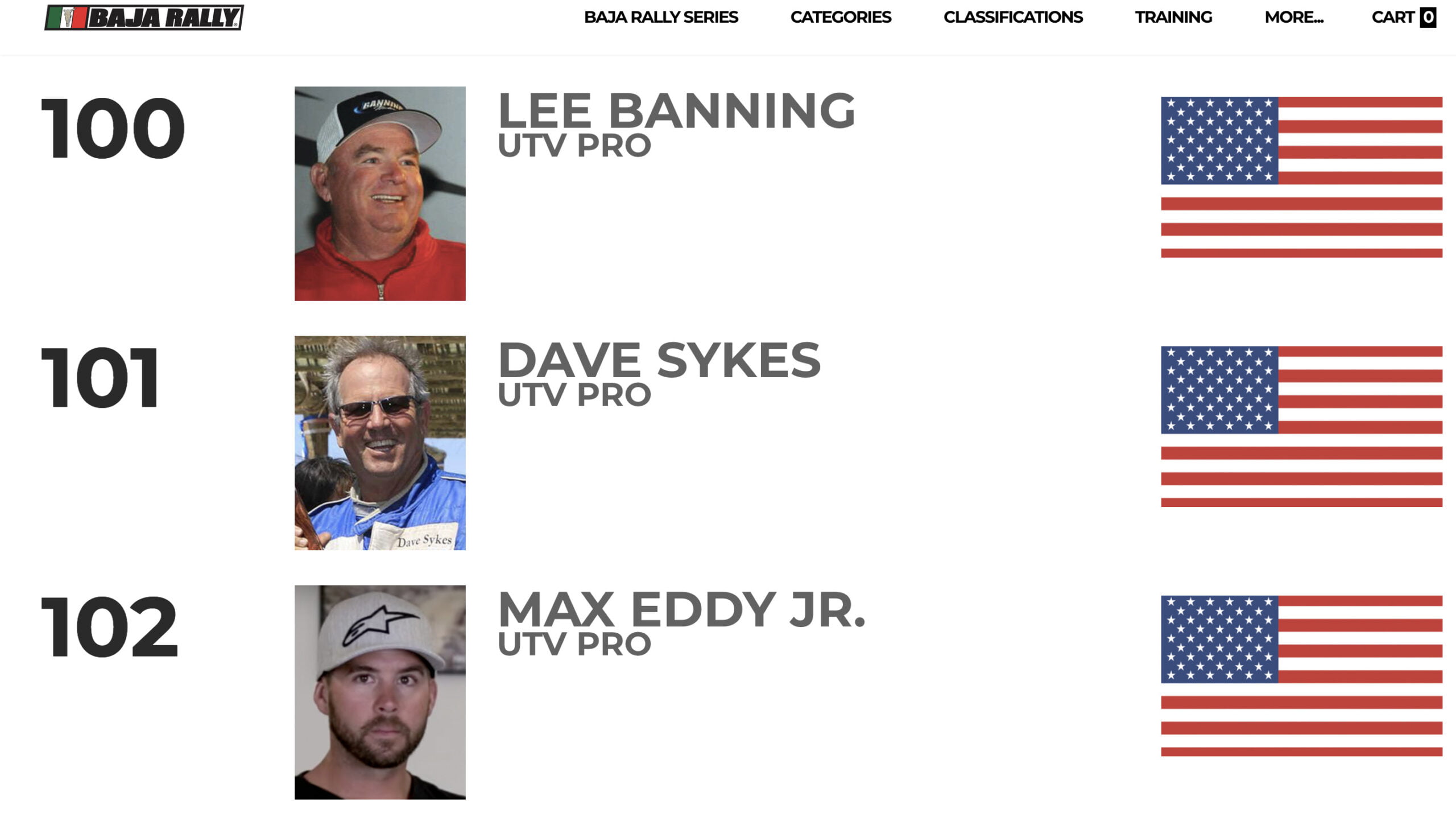 Although the entry list for the 4-wheel categories is short to start, officials for Baja Rally said the top 3 contenders create a fierce a battle and will attract additional drivers similarly capable of winning Mexico’s longest rally raid competition. Combined with the post-COVID reopening and similar to how blood in the water attracts more sharks, these three champions will cause a feeding frenzy.

Max Eddy Jr fortified his race resume with multiple off road championships on two wheels and earned his reputation as a team player and hard worker before graduating into the cage. He was first hired to navigate in the Silkway Rally in Asia and then two Dakar Rallies, one by Robby Gordon’s team and most recently by Polaris Factory. Now Max brings his nav experience back to combine his pedigree of off road riding and driving to be a standout as the only UTV solo driver racing rally raids in North America. He said it’s easier and more straight forward for him to navigate for himself and, as an engineer in his own right, he doesn’t need to bring the mechanic with him out onto the stages. 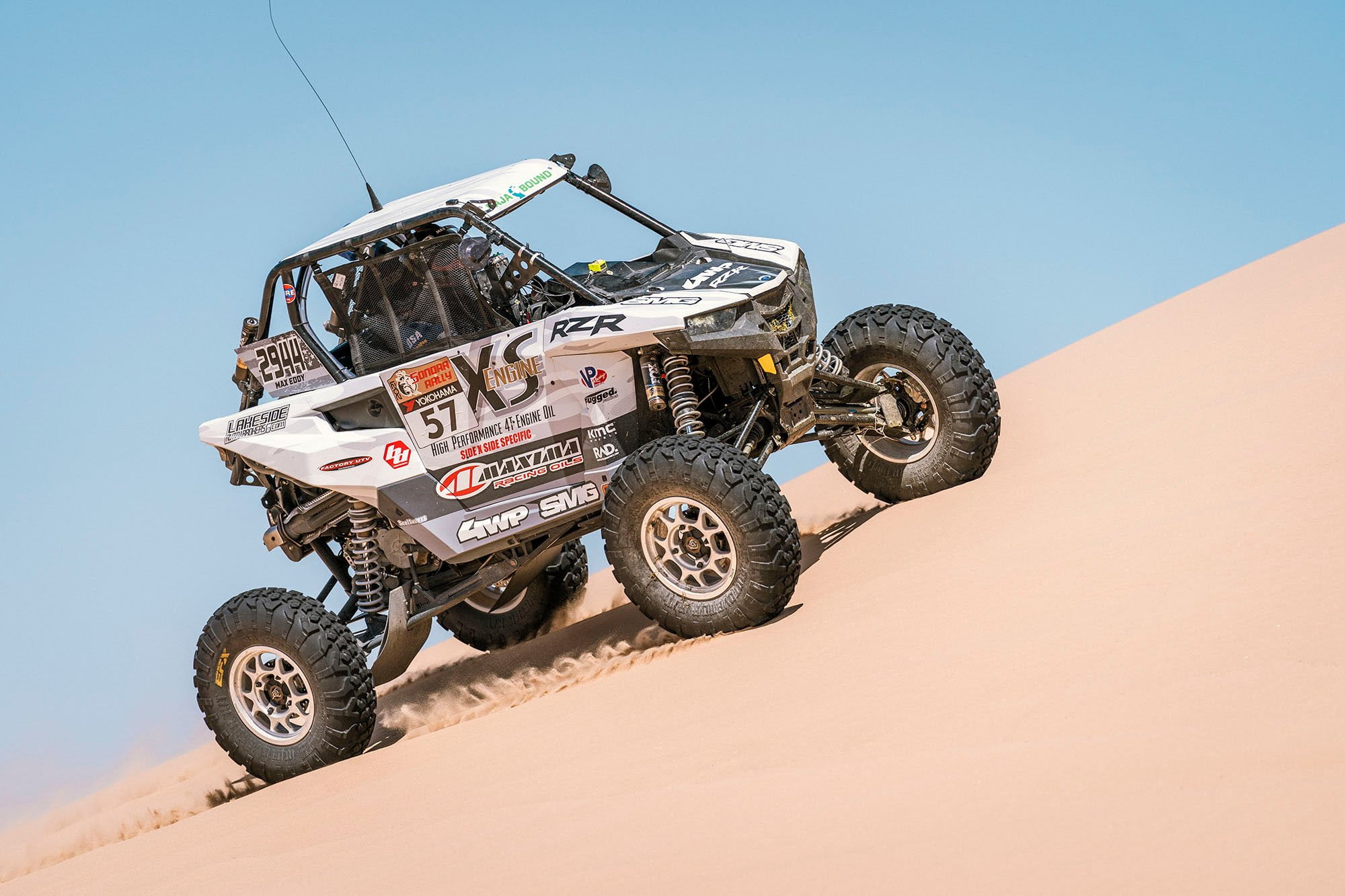 “It ‘s lot easier for me to navigate for myself instead of having a co-driver”, Max explains, “By the time you look at what you’re doing, process it and then communicate everything to the driver, it’s just that much more of a delay. When you’re doing it for yourself you just look at it and process it. You don’t even think. You just do it and I think it’s a lot easier.”

Dave Sykes is no stranger to the podium and himself a 2-time Sonora Rally Champion. Having won his first SCORE title in Pro Truck decades ago Sykes continued upward and competed at high level in SCORE Trophy Trucks as well as his NORRA vintage pickup with trophies to show. From basically out of nowhere, Sykes entered his first Sonora Rally without any roadbook experience and he won. 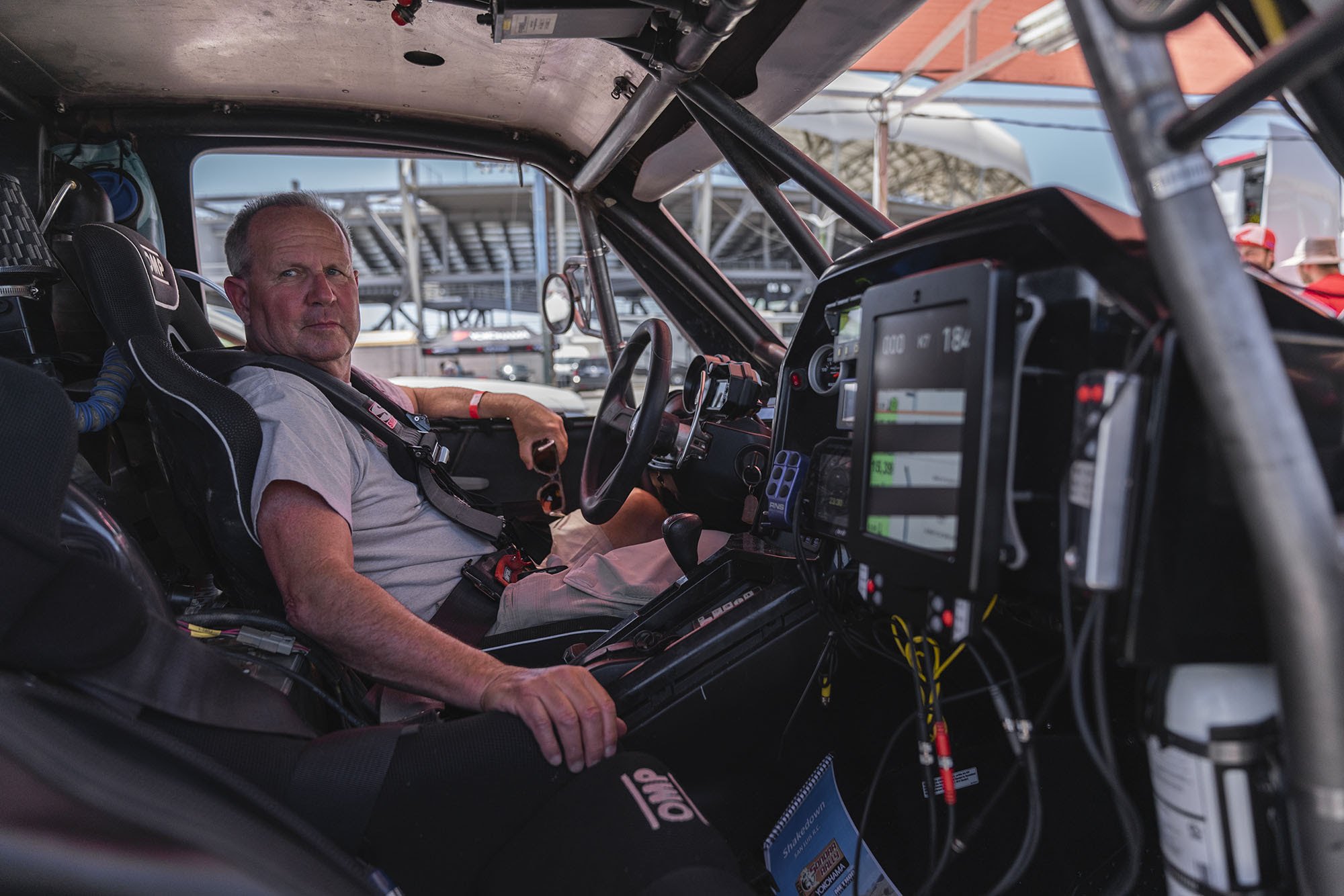 Dave Sykes and Max Eddy Jr. stand in each others way of their first BAJA RALLY title. Except there’s another threat to both of them in Lee Banning, Sr. 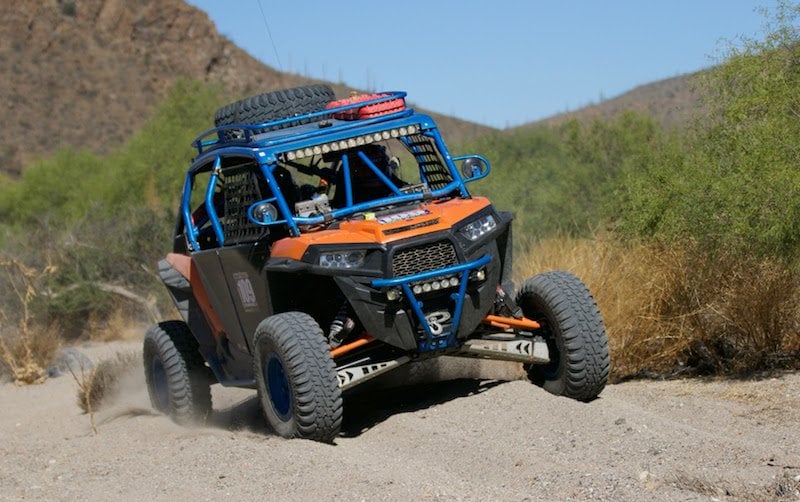 Banning Motorsports is a family-spawned operation that has covered the gamut of off road categories, including Class 10, TT Spec and Trophy Trucks before retiring from SCORE and taking up UTV rally racing.
Adding to his multiple class wins and championships, Lee Banning has already finished 2 BAJA RALLIES and poses a legitimate obstacle for Dave Sykes and Max Eddy Jr.

Years from now these 3 will be on a short list of early adopters who helped break ground for the inevitable UTV rally revolution. Until then, they each have the proving grounds and each other to compete against while chumming the waters for more bloodthirsty sharks.

ABOUT BAJA RALLY
The Baja Rally Powered by Rally Comp the longest running rally raid motorsports competition in the western hemisphere. Now in its ninth consecutive year as a stand alone entity, the eco-friendly Baja Rally expands on its independent infrastructure of intellectual property and relationships to form the Baja Rally Championship Series 2021. Among these assets are the 2018 Manifestacion Impacto Ambiente (MIA), the first environmental impact study for off road motorsports to be registered with and approved by the Mexican Federal Government for land use in nationally protected areas. Since the inaugural Baja Rally in September 2013, over 9000 km of uniquely original off road routes have been safely and responsibly raced by more than 300 competitors over the course of 42 stages on a total of 35 days. For more information and inspiration visit www.bajarallymoto.com