The Best in the Desert Vegas to Reno. The longest, hottest, endless silt infested off-road race in the United States that transverses some of the most inhospitable terrain in Nevada. It is one of the most grueling and unpleasant events in desert racing. The evidence of the terrains unforgiving tale is sprinkled throughout the countryside and along side the race course with countless abandoned towns, homesteads and forgotten holes of promise. It is the last place you ever want to be. 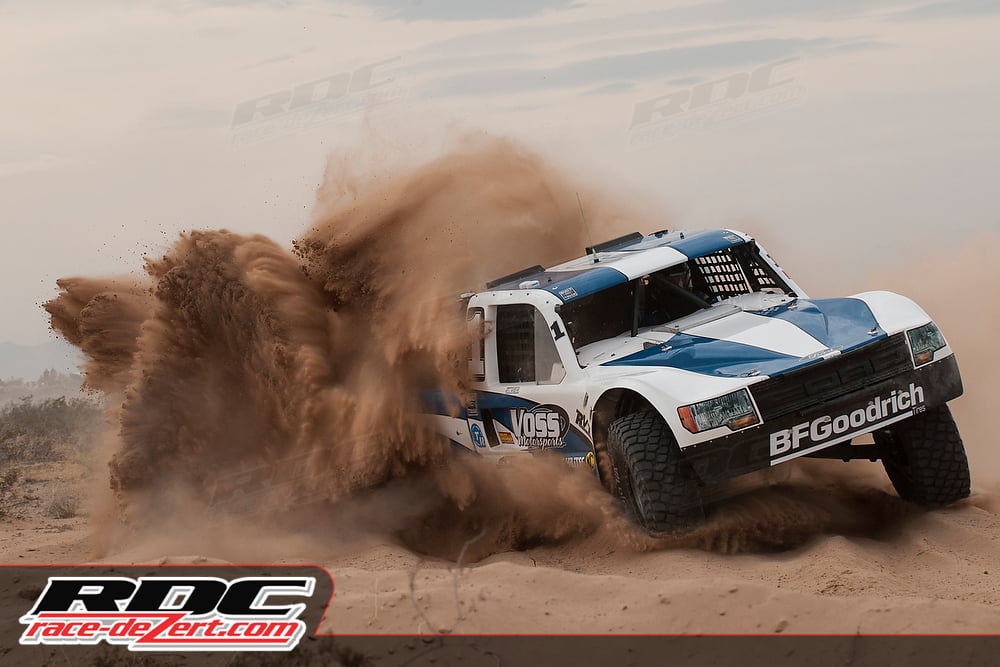 Jason Voss has shown to be a force to reckoned with over the last year and a half. Last years V2R winner and series Champion has continued to show his dominance this year with outstanding performances at the Parker 425, Silver State 300 and the Baja 500. 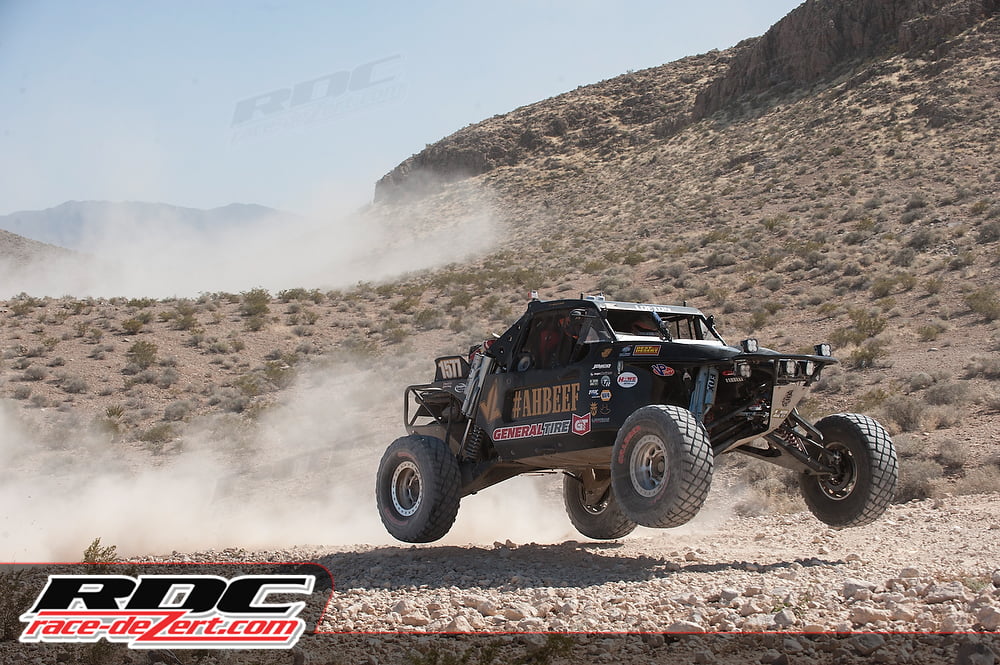 Having grown up in racing Justin Lofton is no stranger to winning races. His performance at the Silver State 300 solidified his position in class 1500 showing he is a force to be reckoned with. Look for Justin to in the hunt for the overall. 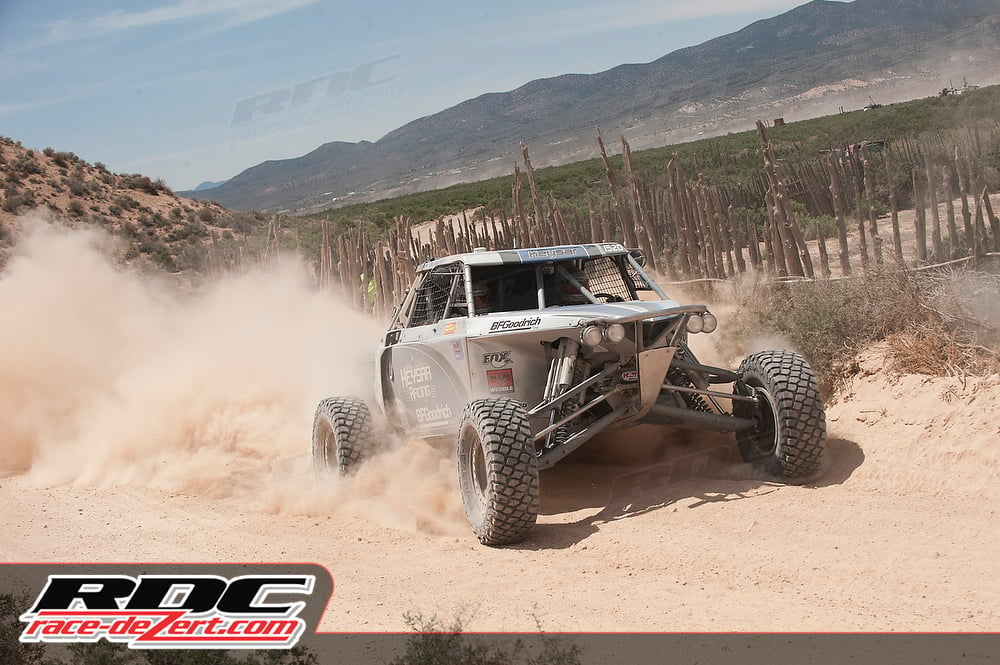 Currently leading the class 1500 points and most certainly in the hunt for a win is Corey Keysar. His smooth and consistent driving style always makes him a threat for the win. 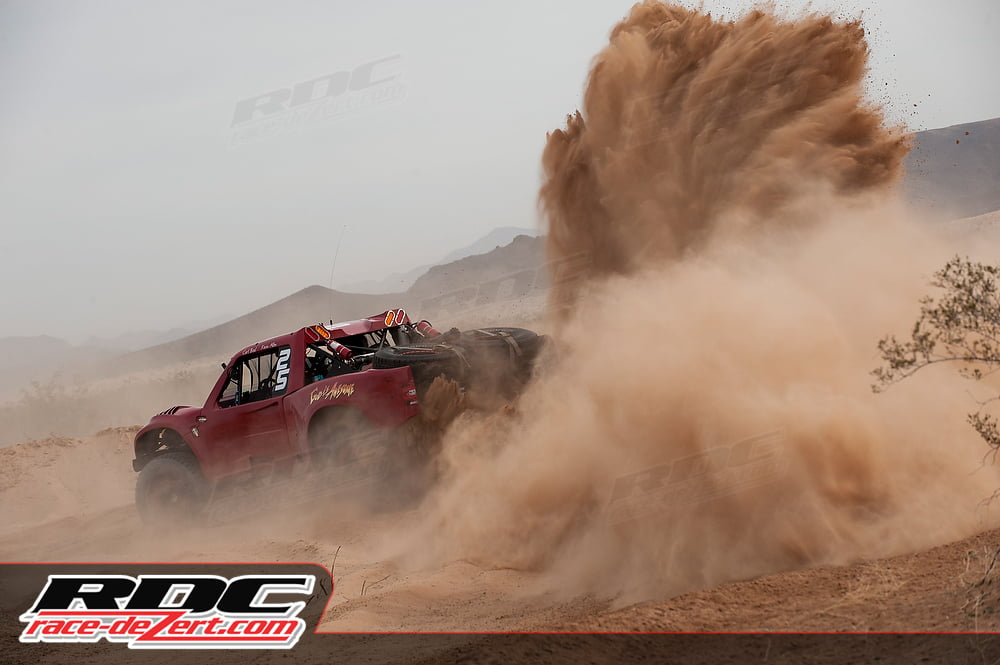 The Beal’s are probably some of the nicest people you can meet and they’re family affair with off-road racing is one that everyone should take note as they absolutely love it. The Texan has finished well in every race this year has put Carl at #2 in the overall points. Consistency over speed wins championships, that being said, Carl is getting faster every race. 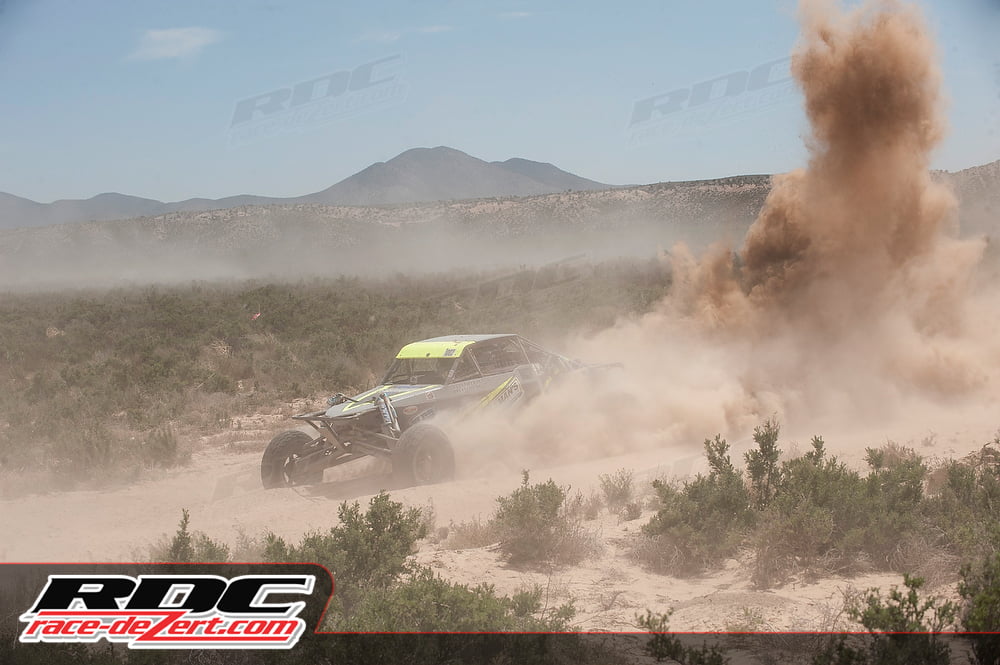 If you’ve been around off-road racing for any period of time you know who the Freeman’s are as their family has been a dominate force in the limited car ranks for many years. Cody Freeman, currently the leader in Class 1000 points, is definitely one to watch.

Over the two years class 1000 has become the most competitive class out there, but long before its recent popularity the Banning’s were there and they’re not going away anytime soon. Currently 2nd in points you can never count them out. 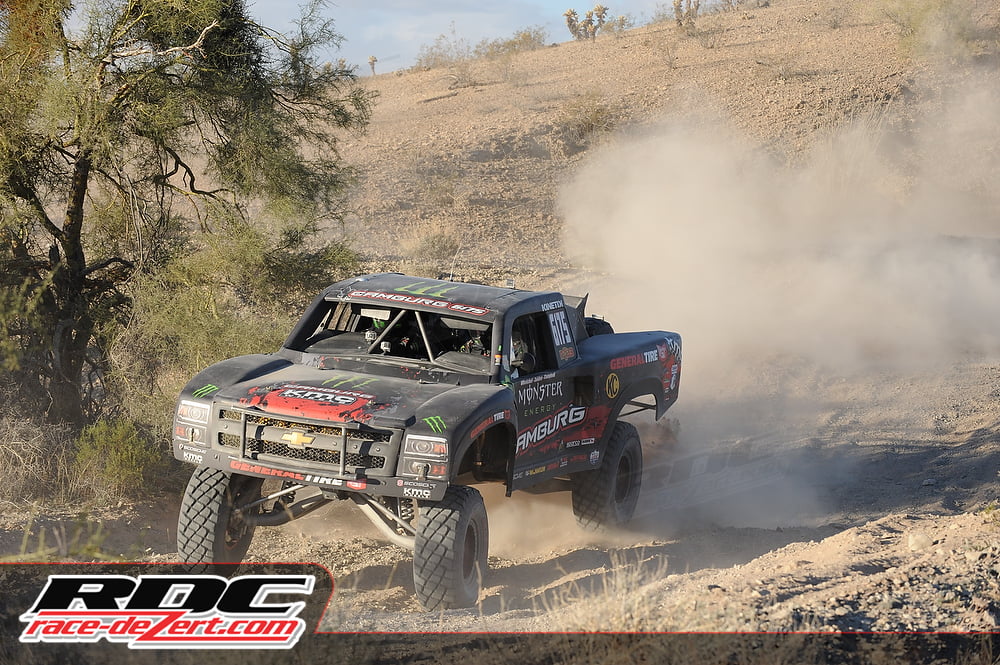 Camburg Racing has become a dominant force with their new Kinetick 6100 Trucks and are currently first in points. Jerry Zaiden will be piloting the first half of the race, only to hand the truck off to former Class 7200 Champion, Sean Backus, to finish. 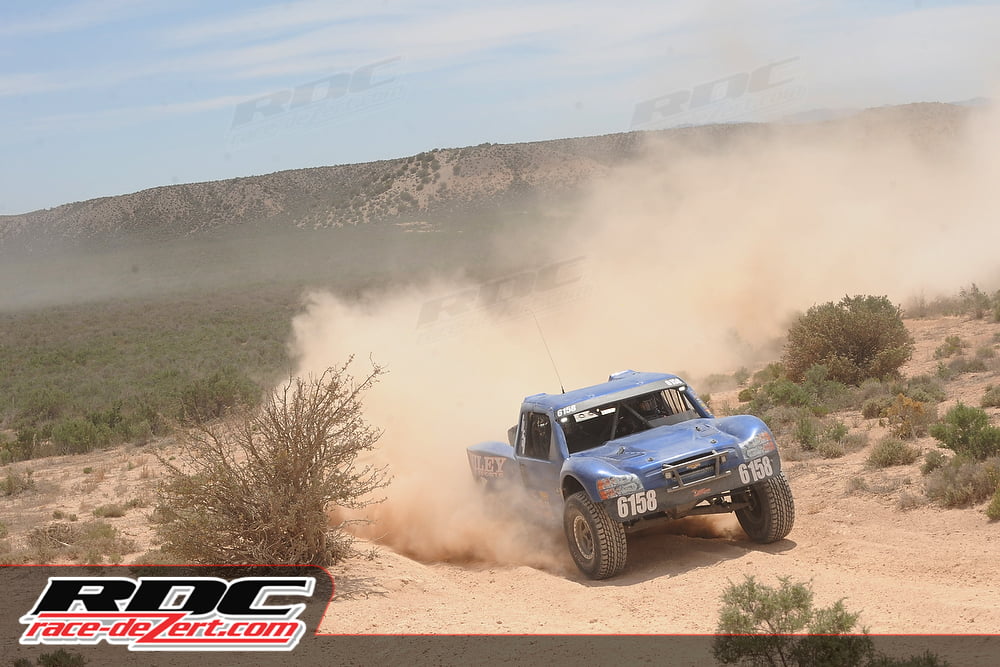 Just 3 points behind Whelchel, Tony Smiley is battling hard for the Champioinship. The ex-buggy driver has adapted well to truck racing and will most certainly be there at the finish.

In the pro bike ranks there are a lot of familiar names amongst them is the N1 entry of Ricky Brabec and Robby Bell, who are fresh off their win at the Baja 500, will be a threat for the moto win for sure.  Starting first off the line will be veteran racer Ty Davis teaming with up and coming racer Justin Morgan on the Husky 510. Ty Davis won the very first Vegas to Reno race in 1996 and Justin Morgan has been in the top ranks consistently this past two years, definitely keep an eye out for this dark horse team.

David Scott is on fire with two wins in BITD this year but Jose Torres and Cody Mitchell are close behind and still within striking range to take the points lead. These three will have to be patient enough to know when to push and when to lay the whip to it. Anybodys game at this point. 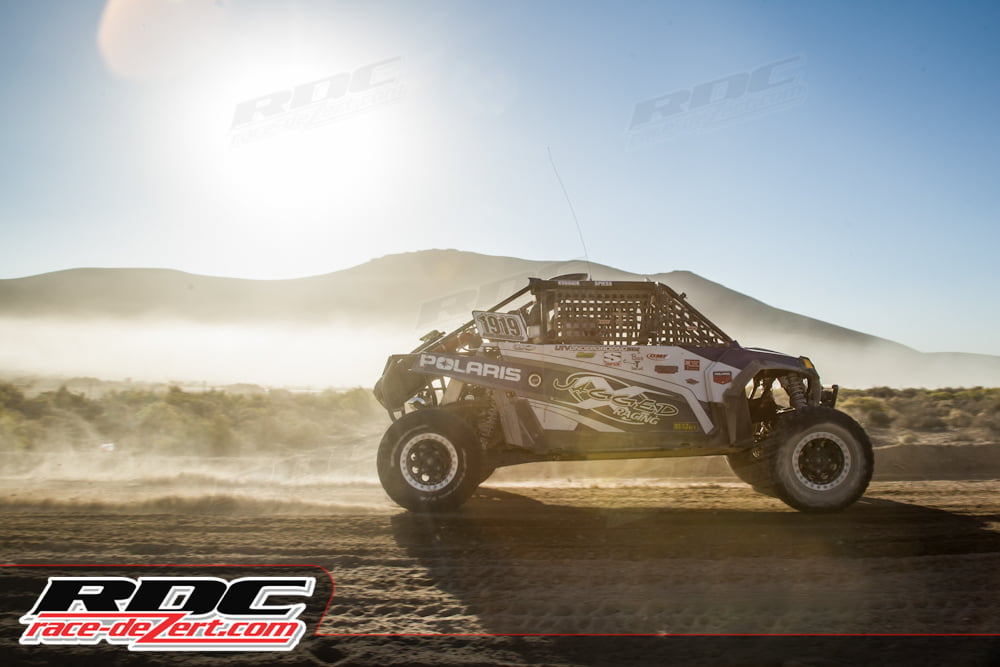 Brandon Schueler has a solid lead in the UTV’s coming into Vegas to Reno with Scott Kiger and Craig Scanlon close behind. V2R is notoriously hard on UTV’s and one misstep or a DNF could put Brandon on the bubble for the Championship, this race is most important for his hopes to clench.

Overall these are the races within the race at this years General Tire Vegas to Reno, but when all is said and done nothing is promised and nothing is what you get if you push that envelope too hard. Good luck to all our racers and friends who are attempting to tackle the longest off road racing in the United States. Stay tuned to RDC for full coverage.