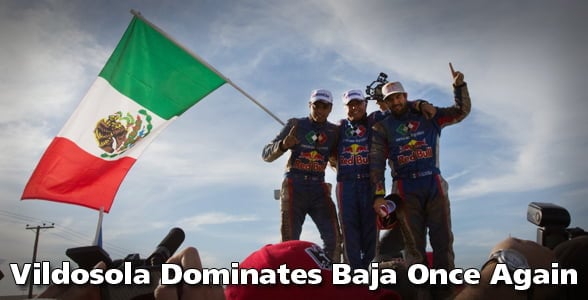 Mexican National Tavo and Gustavo Vildosola Sr. make history once again becoming the first-ever Mexican national team to have ever won the Baja 1000 for the second time.

After wide speculation of Trophy Truck #21 and its newly engineered chassis, Vildosola brought a 39 inch BFG tire and a 20 inch Method Race Wheel to the Baja 1000 to prove to the masses that “Size does matter”.

Although Vildosola had a couple hiccups along the way, the battle with BJ Baldwin couldn’t have been any more exciting. The duo was out front the entire race and absolutely checked out from the rest of the field by nearly 20 miles at times. Baldwin was relentless in his attack for the lead but his solo effort was no match for the Mexican national Trophy Truck 21.

Vildosola last won the Baja 1000 in 2010 on the last Peninsula run from Ensenada Mexico to La Paz. 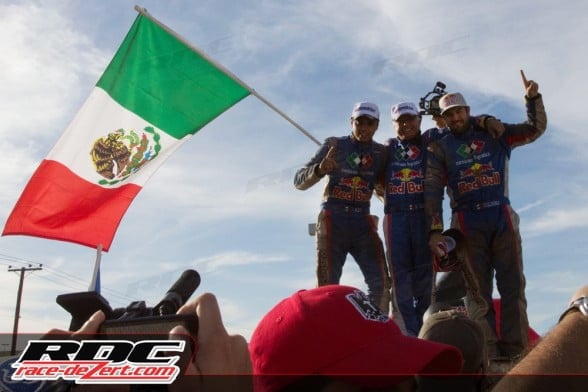 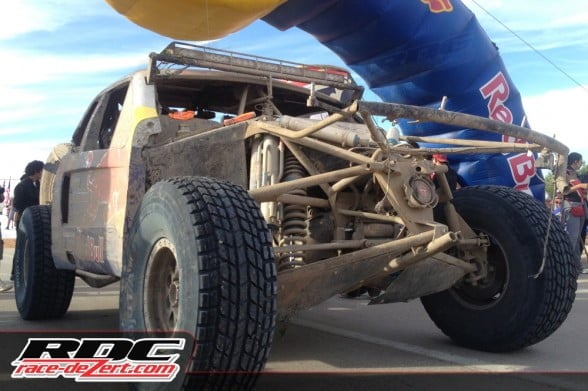 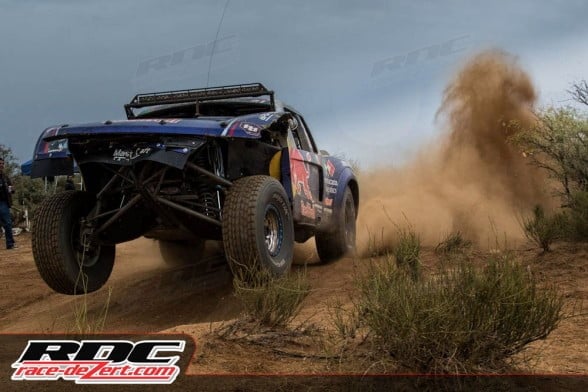 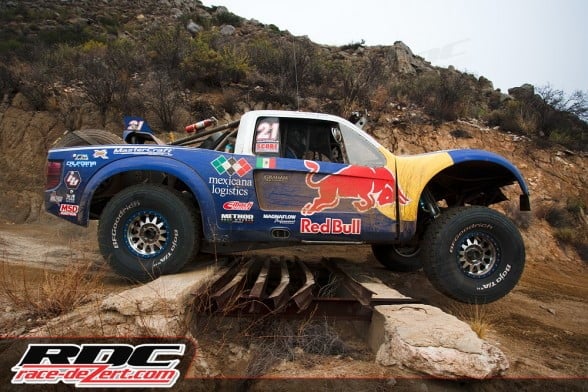