The Northern California-based racing series Valley Off-Road Racing Association, known as VORRA, has descended upon the premiere off-road short course track of Glen Helen this past weekend for their first race of the season. VORRA people across the US come to compete for a small but competitive two days of racing. New ownership taken place, VORRA announced races in both Northern and Southern California venues with an aim to attract new racers. With the shuttering of the premiere Lucas Oil Off-road Racing Series, new owners BJ and Laura Butcher recognized the need and opportunity for a Southern California short course race. So, they secured the infamous Glen Helen Raceway to kick off their 2021 season. Short course, after all, is not dead. VORRA is the perfect series to get you introduced to the world of racing; the entry is affordable, the competition is stacked up, and everyone is willing to lend a hand if you need help. That is something the was immediately noticed while out there; everyone acts as if they are a family all there to do one thing – Race. 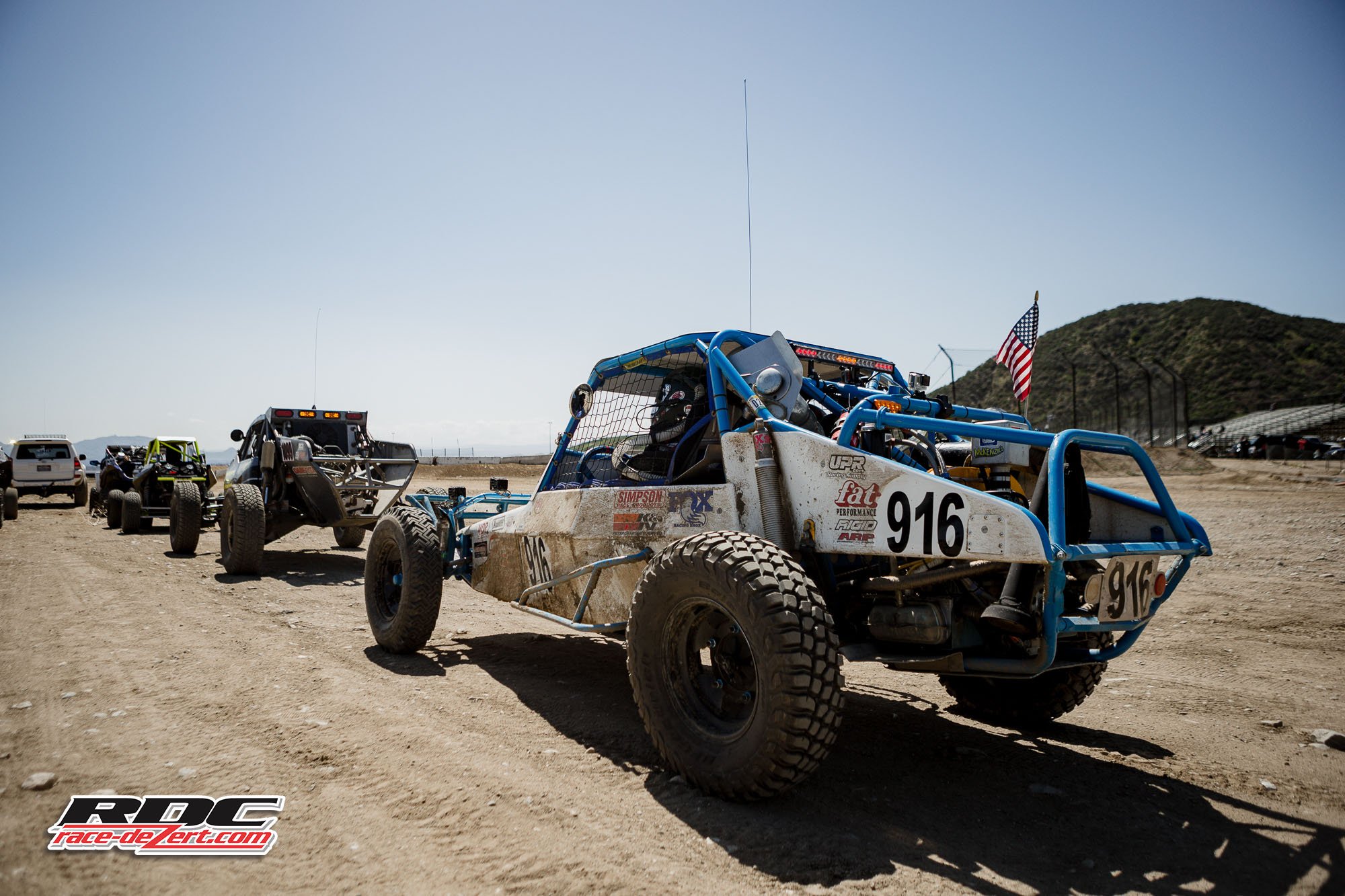 There were two days of racing consisting of practice and two motos of each day. Anything from 170 UTV’s to Pro Buggy, to Trucks, were all racing, and even a 10 car was racing. The weekend brought racing for anyone out there. 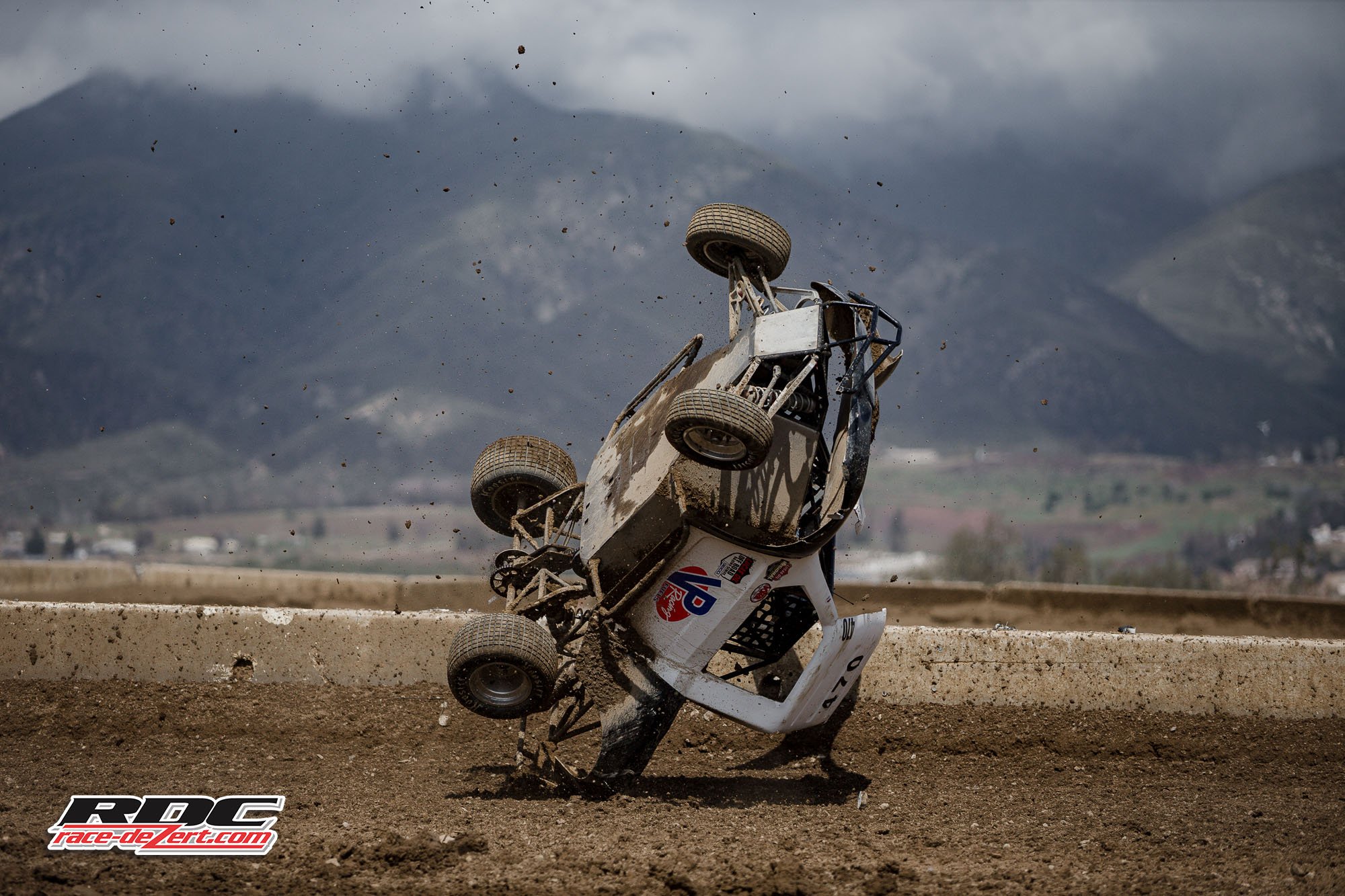 All racing classes were very competitive, driving all out wheel to wheel, doing whatever it took to win. There were a few accidents and rollovers, however, but thankfully no injuries. 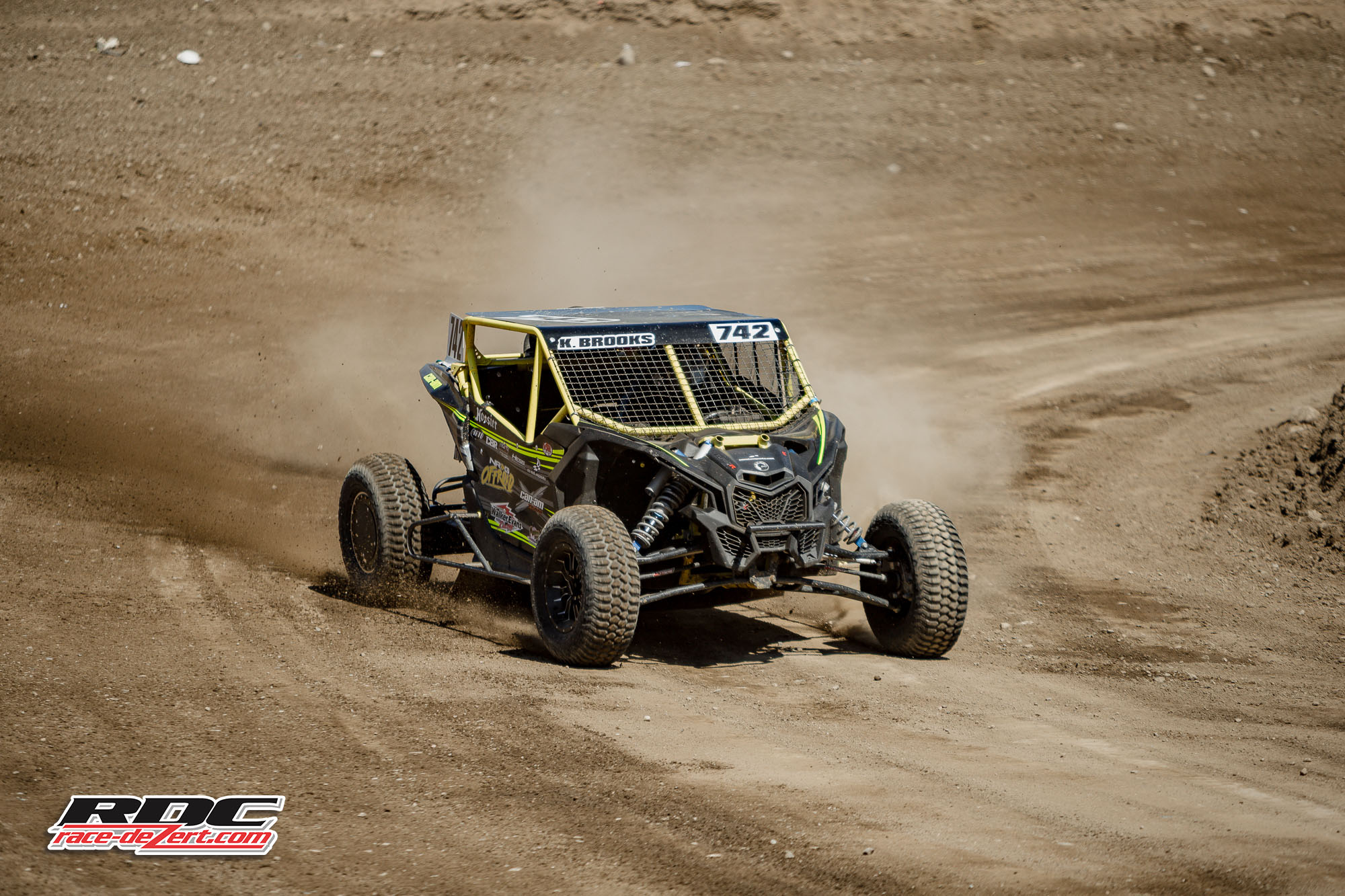 Interestingly, on day one, the class that seemed to be one of the most competitive: Production 1000 Turbo, had the highest mechanical failure rate. Only two cars on the grid had finished. During the first moto Keith Brooks #742, had started the race with his car in limp mode and would finish the race, just putting around the track while the rest of his competitors would have mechanical failures. He would go on to finish 2nd in the first moto, and actually win both days of racing for the weekend. 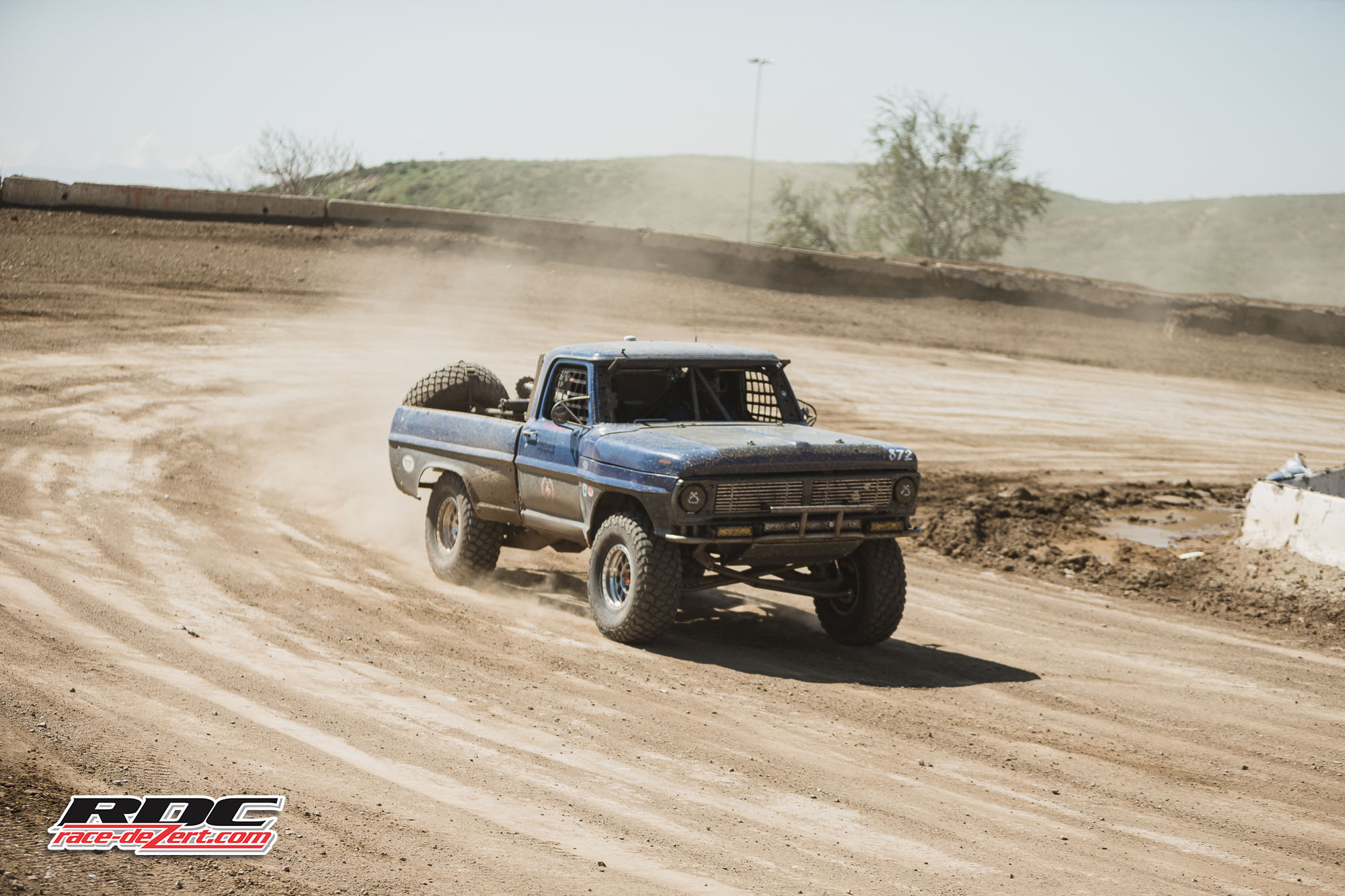 Overall, VORRA put on an incredible weekend of racing, and bringing their series to the famous Glen Helen Raceway was a perfect setting for kicking off their season. We can’t wait to see what they have in store for their remainder of the year.

Great article and great pictures Jason! Thanks also for giving us the lead shot! VORRA puts on great races! It's exciting to see them reach out to the Southern California racers. The upcoming desert races that they are putting on are super fun with good entries and courses that are not overly beat up. Hopefully more racers from SoCal, Southern Nevada, Arizona and Mexico will come up.