ENSENADA, Mexico—For just the third time in the storied history of the Granddaddy of all Desert Races, SCORE race officials have been forced to delay the start of the BFGoodrich Tires 52nd SCORE Baja 1000, presented by 4 Wheel Parts by 24-hours to Saturday morning in Ensenada, Baja California, Mexico because of inclement weather. 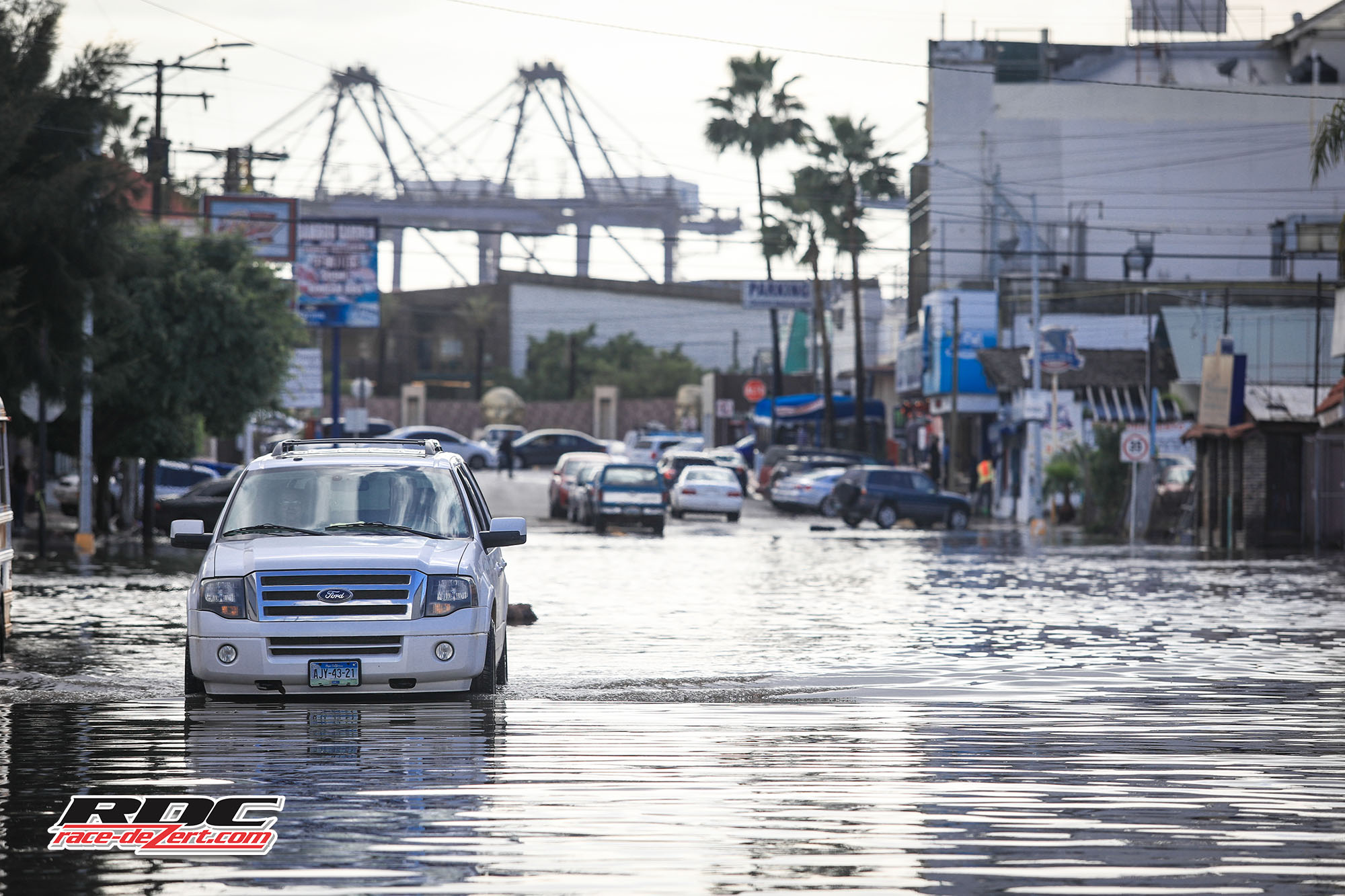 SCORE COMMENTS
“Ensenada and the surrounding areas of the Northern part of the Baja California peninsula have been inundated with more than four inches of rainfall over the last three days which has forced us, in the interest of safety, to delay the start of the race by 24 hours,” stated Jose A. Grijalva, SCORE President and race director. “With the storm having passed through, we want to give our racers the opportunity to pre-run on Friday to make their final preparations for the race.
“The course is rugged enough without all of the rain this week making several parts impassable because of flooding and standing water. We have numerous crews out on the course identifying the worst sections that we will bypass or repair as best we can. This will be one of the most challenging races in the history of the world’s greatest desert race.”

RACER’S MEETING MOVED TO FRIDAY
Because of this weather situation, SCORE race officials have moved the pre-race driver/rider meeting to 7 p.m. PT on Friday at the Hotel Lucerna in Ensenada. 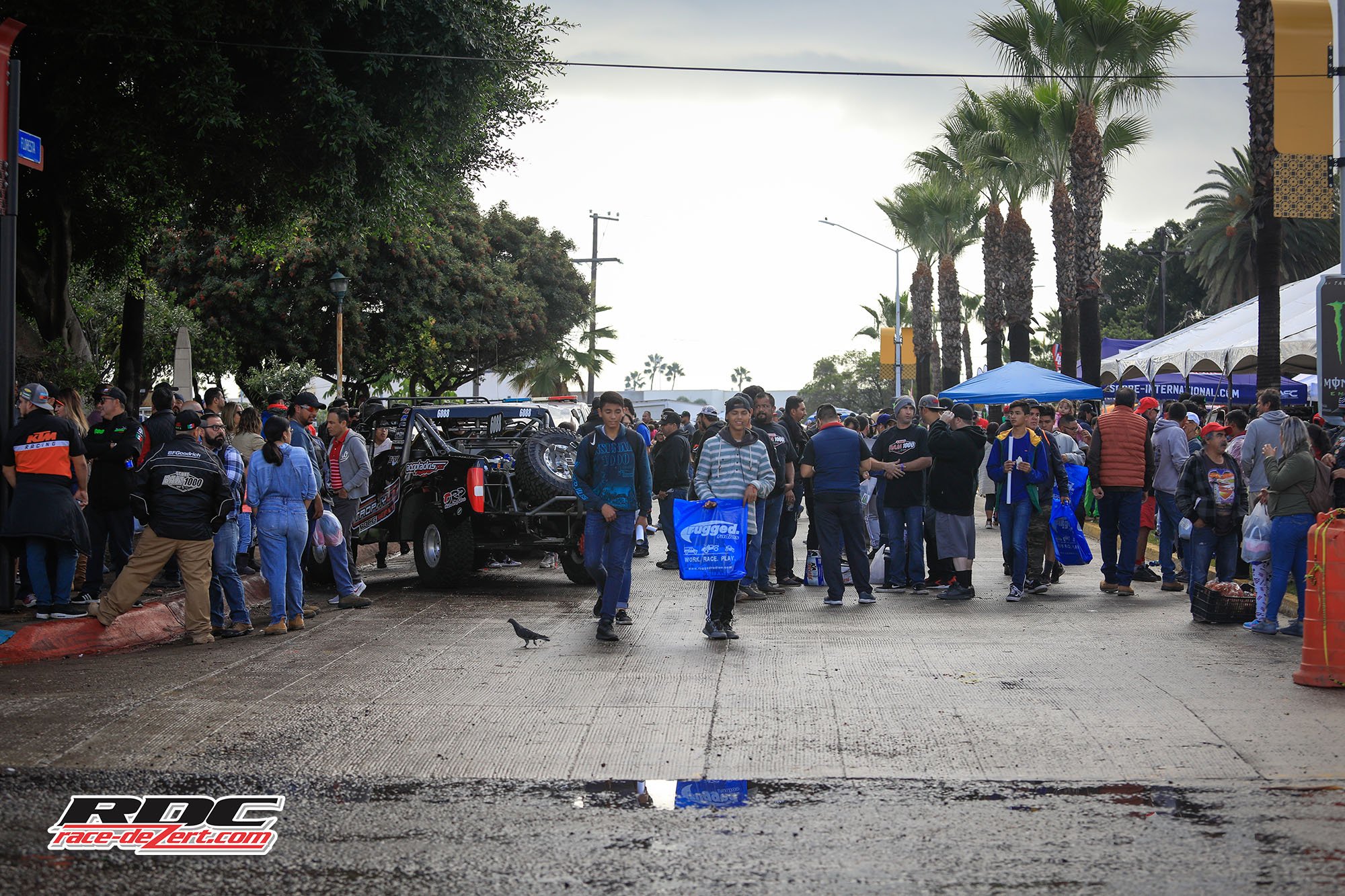 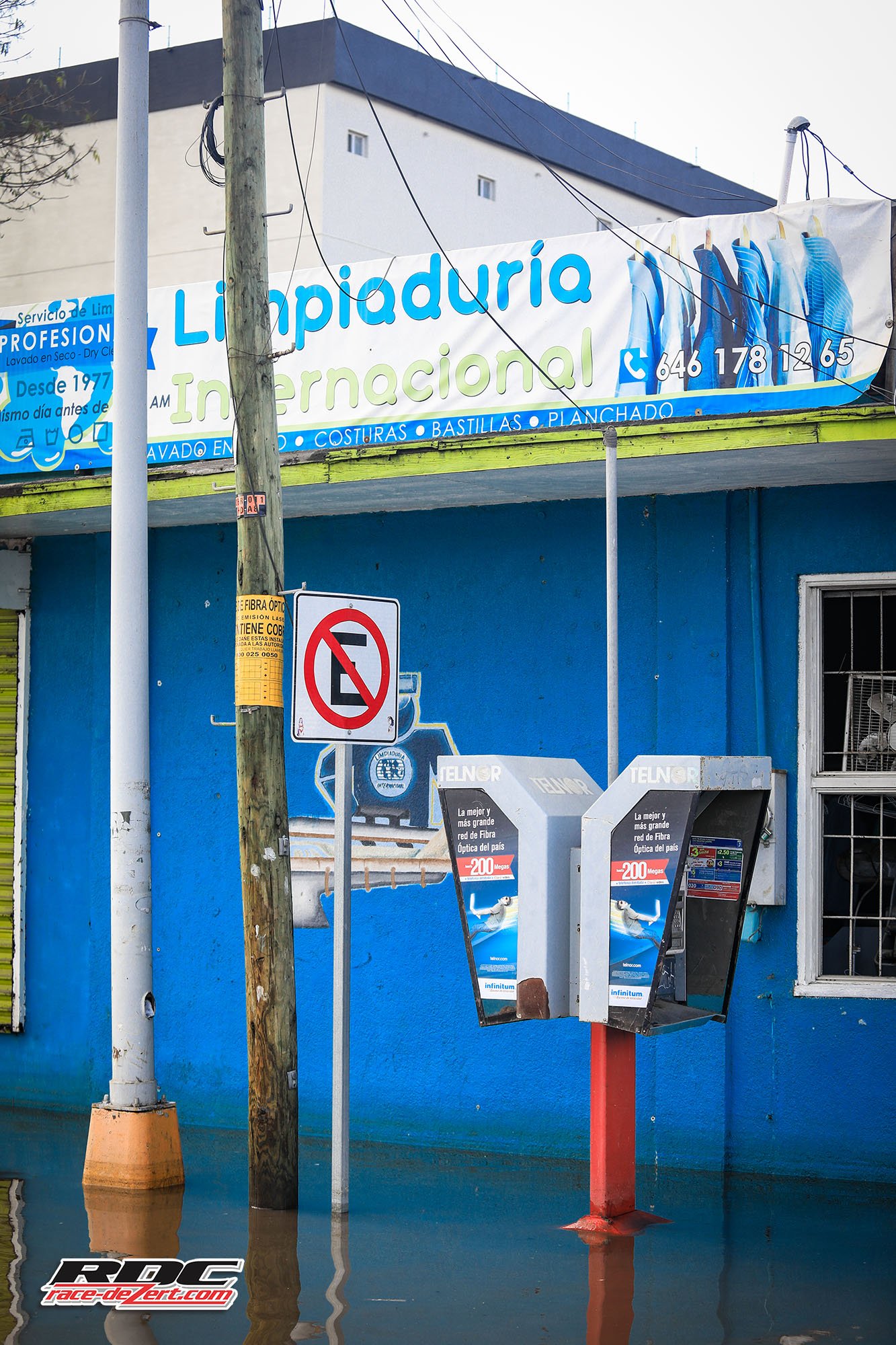 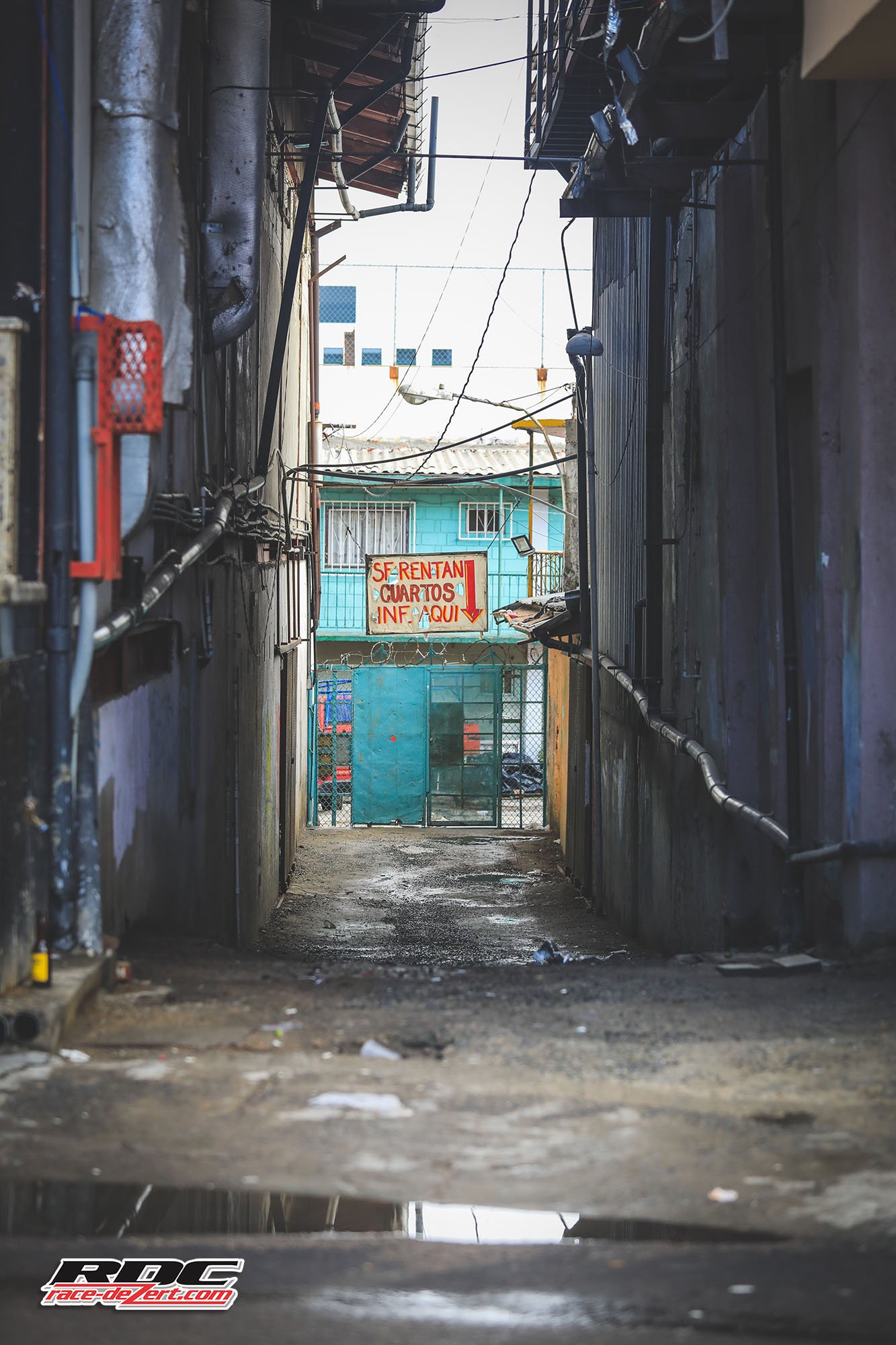 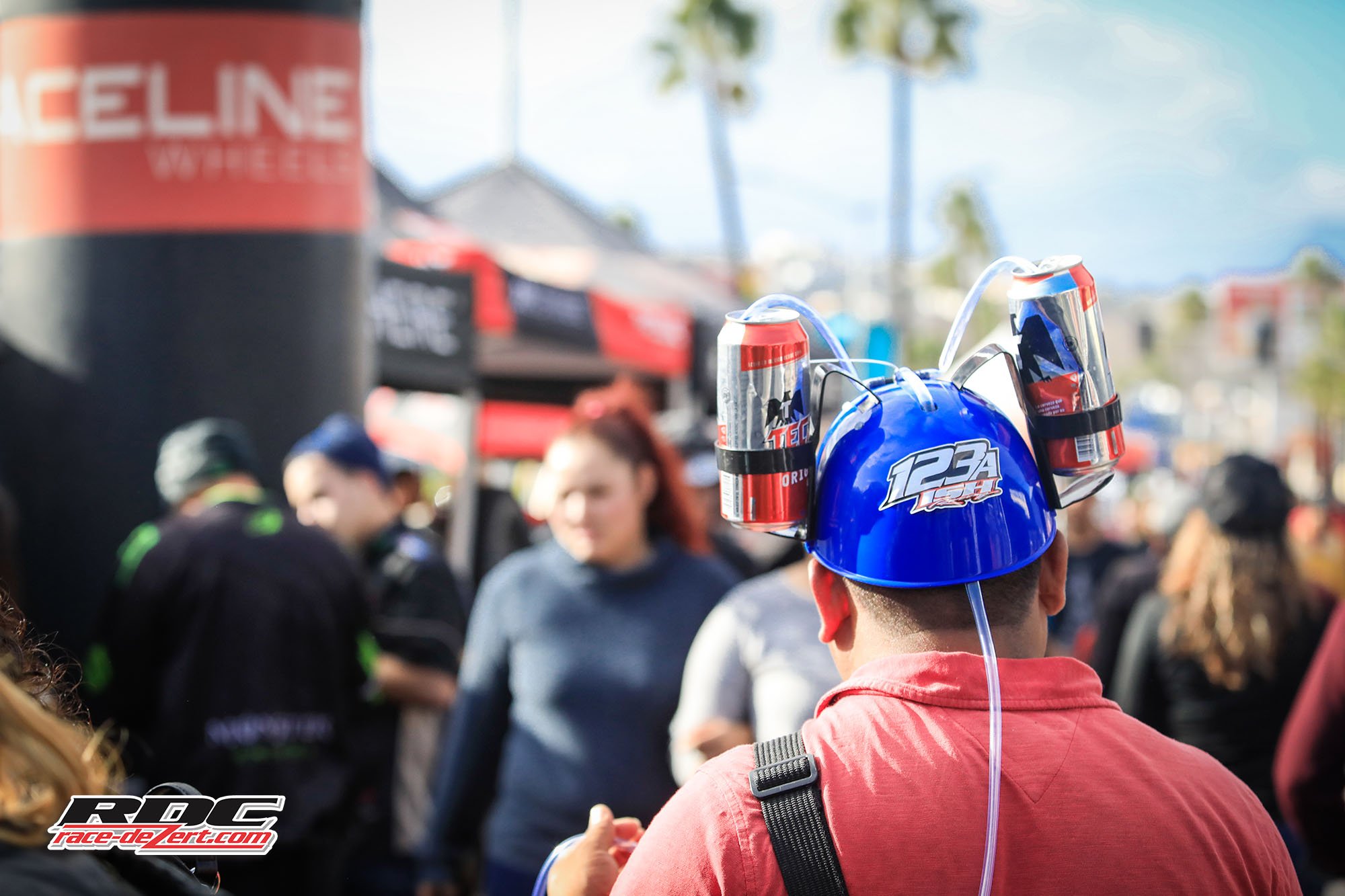 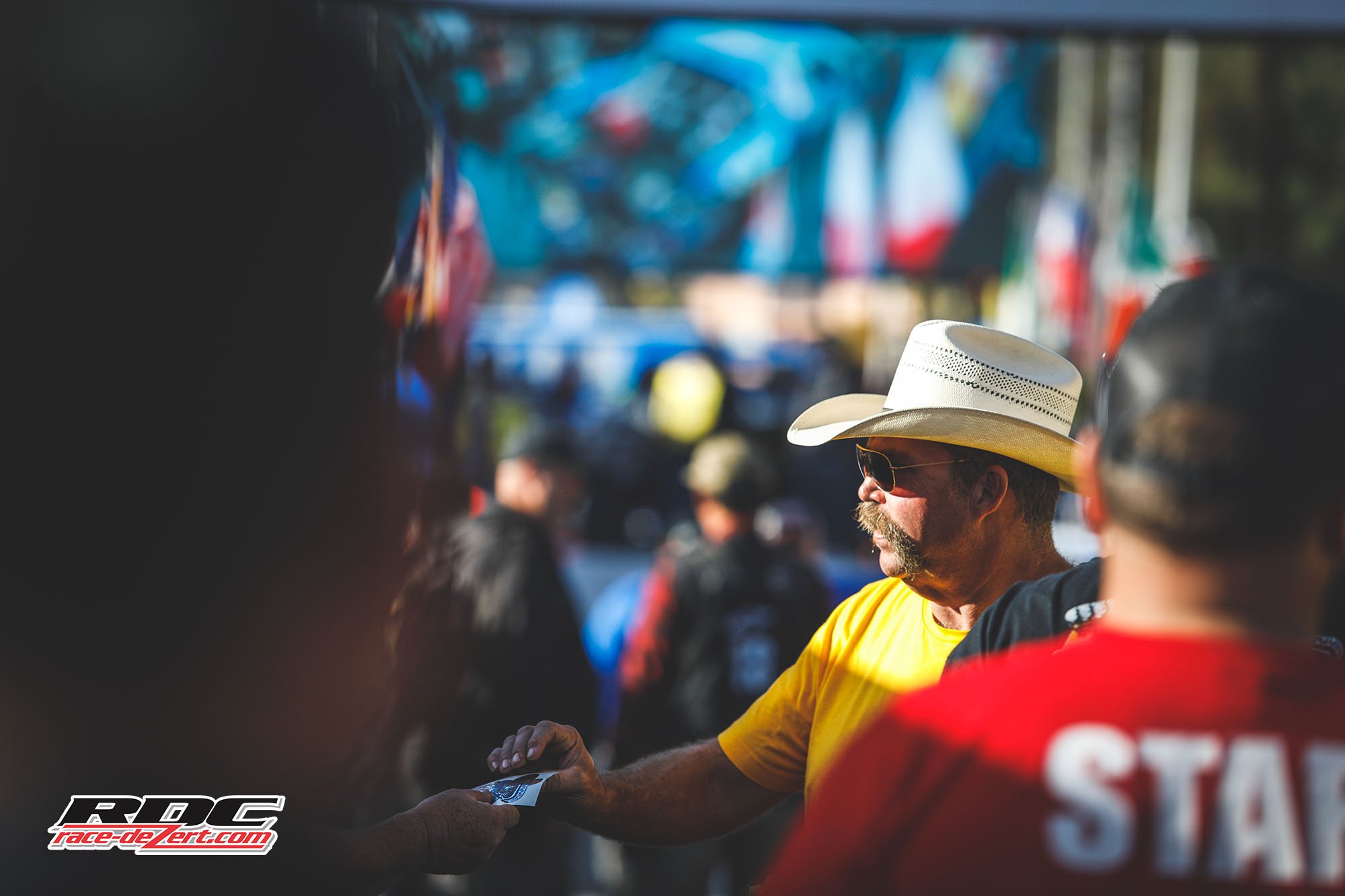 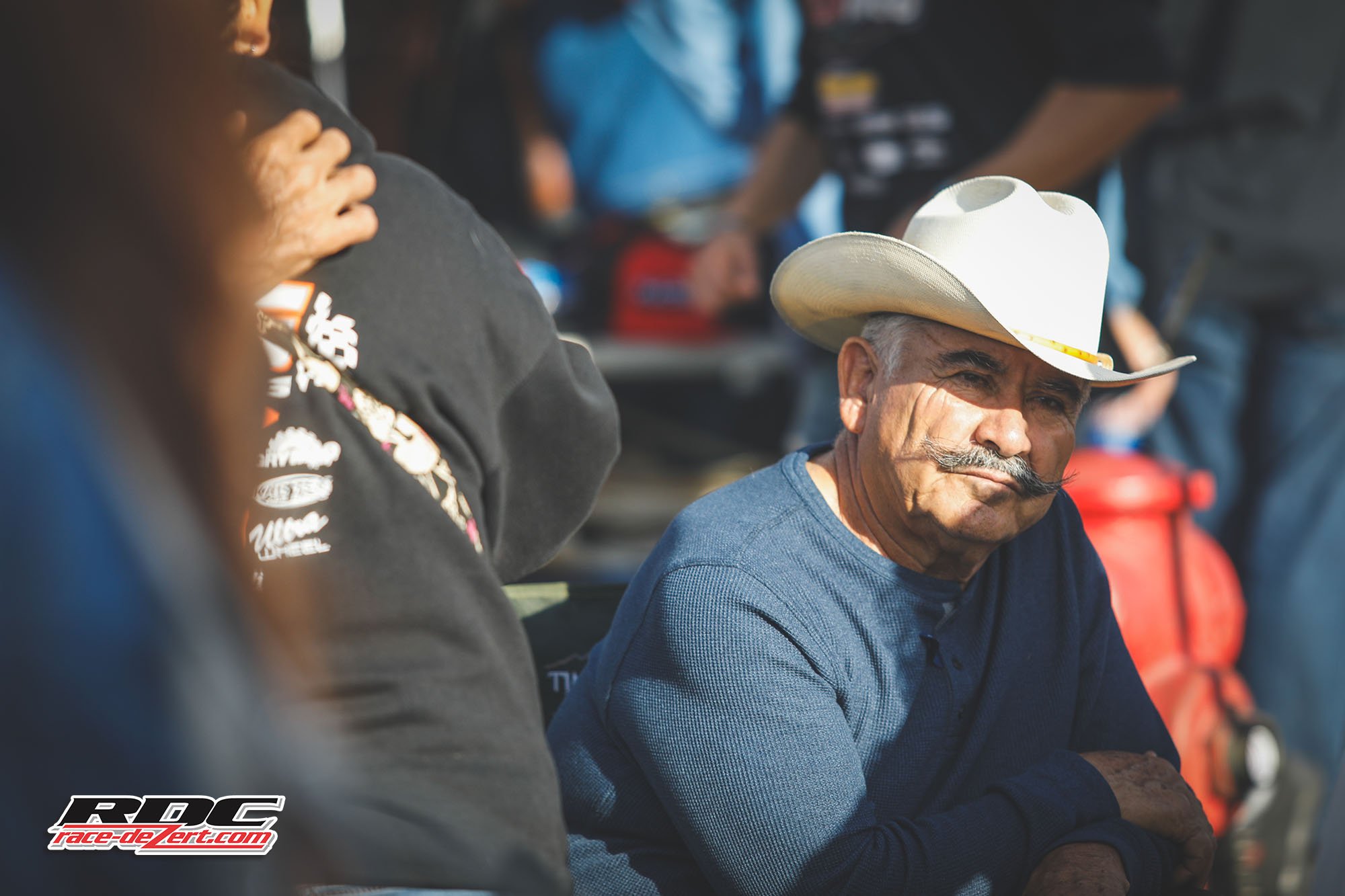 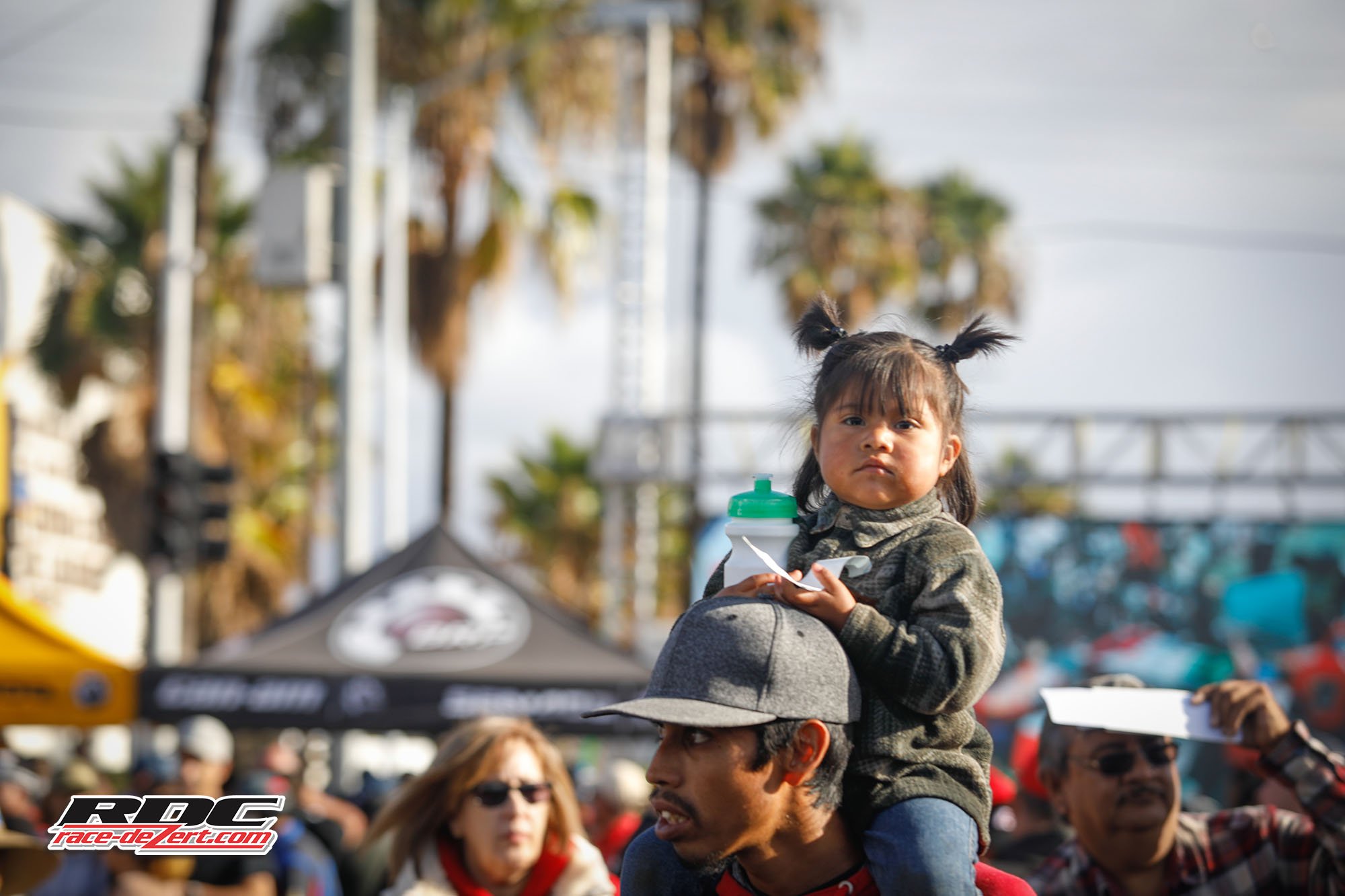