Starting the Year Off with a Bang 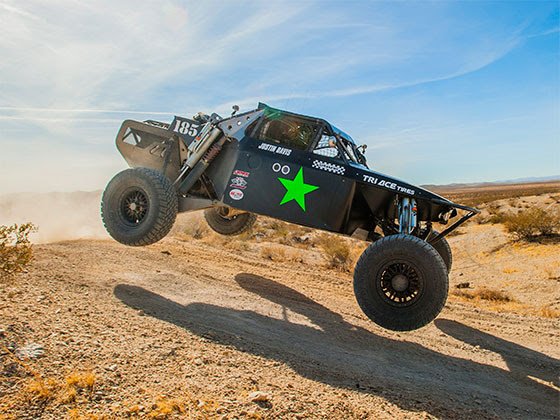 The 2018 race season is off to a great start. Weddle-equipped cars have kicked off this year at the top of podiums. Justin Davis scooped up the first Class 1 win at the MORE season opener in Barstow. Davis took the top spot in Class 1 at the Slash X Duel in the Desert in his Albins AGB-equipped car 185 and doubled his 2018 win tally two weekends later at the SNORE Battle at Primm. 199 Cody Robinson took second and 175 James Dean finished third in Class 1 for the first Albins AGB podium sweep of the year.

Class wins have not been limited only to AGB-equipped cars. Mike Avila bested Class 6200 at the Mint for the win in S5-equipped car 6288. Mike Belk took first in Class 5 driving his MD5-equipped 5012.

With such a great start to the race season, there is no question that we are looking forward to the rest of year.