at the MORE Transaxle Engineering Challenge 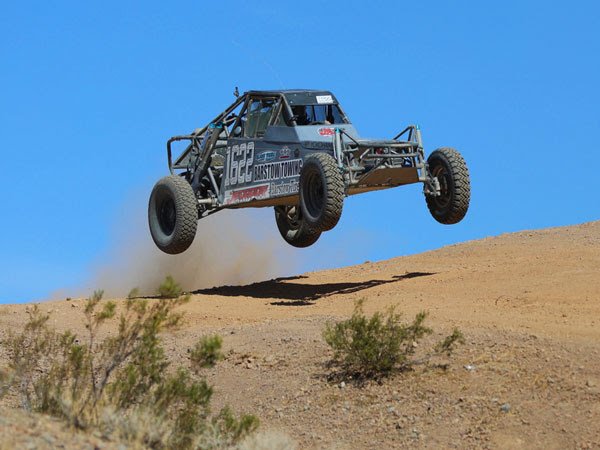 Barstow, CA — The second event of the 2021 Weddle Shootout Series is in the books! The TJ Craig Memorial Weddle Sweet 16 Shootout fired off April 24 at the MORE Transaxle Engineering Challenge. 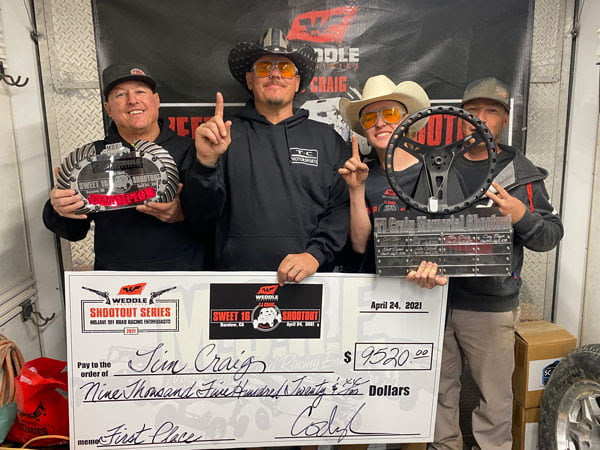 A hungry pack of Class 1600 racers put down seven fast laps on the 28 mile loop during the morning race of the Transaxle Engineering Challenge. 1622 Tim Craig once again found himself on top of the Class 16 podium, but it was no easy feat. 1679 Cole Hardin finished close behind to win the second place check and took home two more checks for the Weddle Top Qualifier and Weddle Mr. Consistent awards. 1623 Bryce Farrar found himself on the Weddle Sweet 16 podium again this year. Farrar took home the third place trophy and the Weddle Fast Lap check. 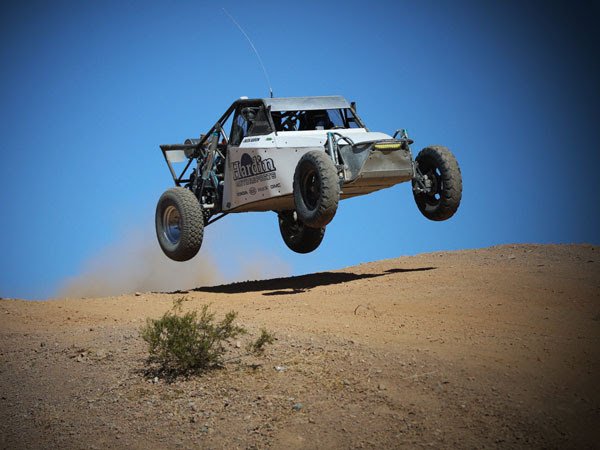 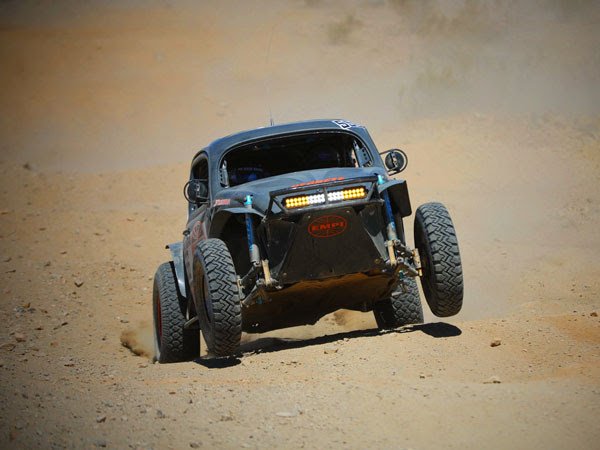 The Weddle Shootout Series could not happen without the hard work of MORE Racing’s Cody and Danielle Jeffers, all the volunteers keeping the course in check, and, of course, all of the race teams. A huge thanks goes out to PCI Race Radios, GG Lighting, Mckenzie’s Performance, Pro Eagle, Fluid Flow Performance, SeeDevil Lighting, 239 Films and Sign Pro for additional prizes and support.

Weddle Industries is proud to support grassroots desert racing. We are excited for The Weddle Perfect 10 Challenge on June 5 at the MORE McKenzies 250 in Lucerne Valley. See you there! 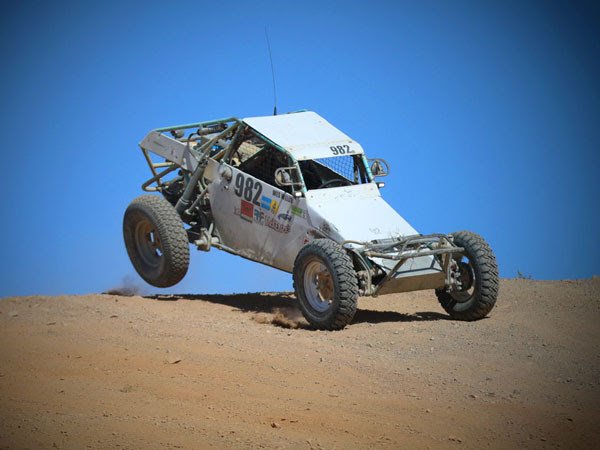