Wheatland Missouri population 371. It’s one of those small midwestern towns that could be the setting for a Norman Rockwell painting. Flowing green pastures and oak trees as far as the eye can see. It’s pure Americana; and for one weekend a year it’s home to a bunch of out of towners hell bent on taking their race trucks and buggies to the limit on what many of them describe as the best track in the Lucas Oil Off Road Racing Series schedule.

Round 4 of the LOORRS takes place on 1 1/2 miles of a blend of high speed, technical and big air and beautiful backdrops of green. From a spectators point of view this track is very entertaining and for the racers a serious challenge. 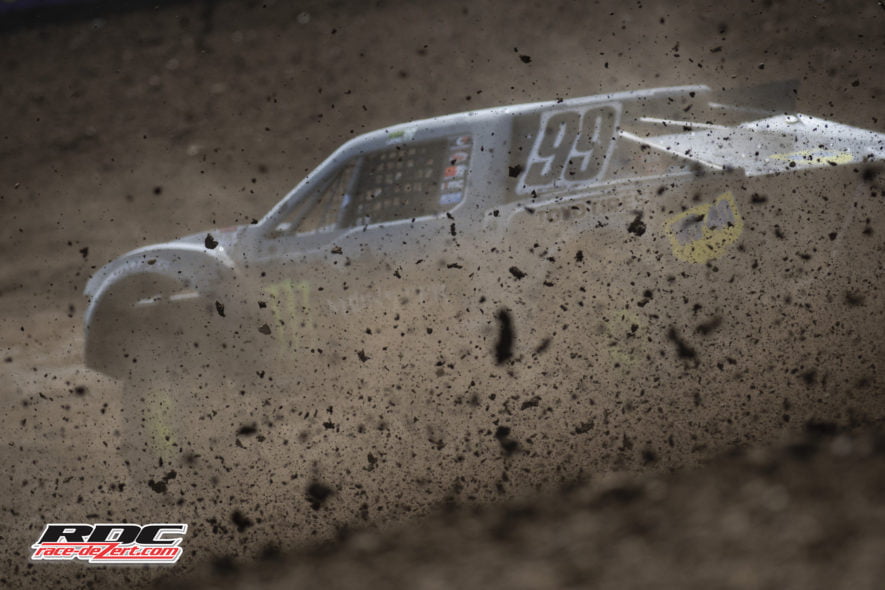 The day started off with a healthy dose of trophy karts with the Junior Kart 1 and 2 going first and leading into the wild and crazy Mod Karts. Its amazing to see these kids wheel these miniature versions of the full scale counterparts without regard. They simply have no fear when it comes to throwing their karts into a corner at wide-open throttle. Top spot in Mod Kart went to Brody Eggleston. 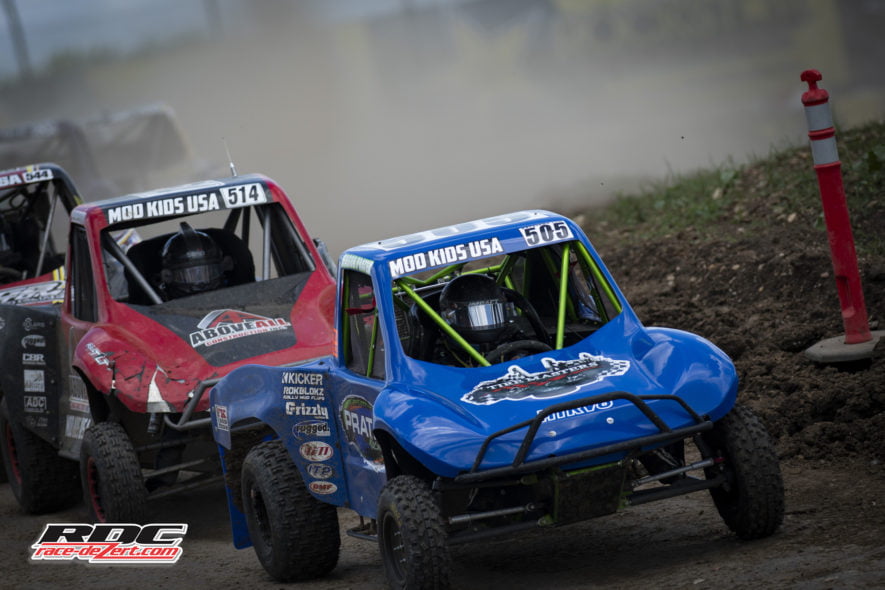 From there the big boys came out to play starting with the Pro2 category. For the first half of the race last years points champ Jeremy McGrath would lead only to later get overtaken buy Brian Deegan. Deegan would have a mechanical issue and have to retire leaving the rest of the field to battle for the win, but it would be Rob MacCachren, who started dead last and worked his way through the field, who would take the win. Rodrigo Ampudia would break onto the podium with a 2nd and RJ Anderson 3rd. UTV class was another great race with the top three breaking away from the pack. Broc Heger, Micky Thomas and Jason Weller would fill the podium in that order. 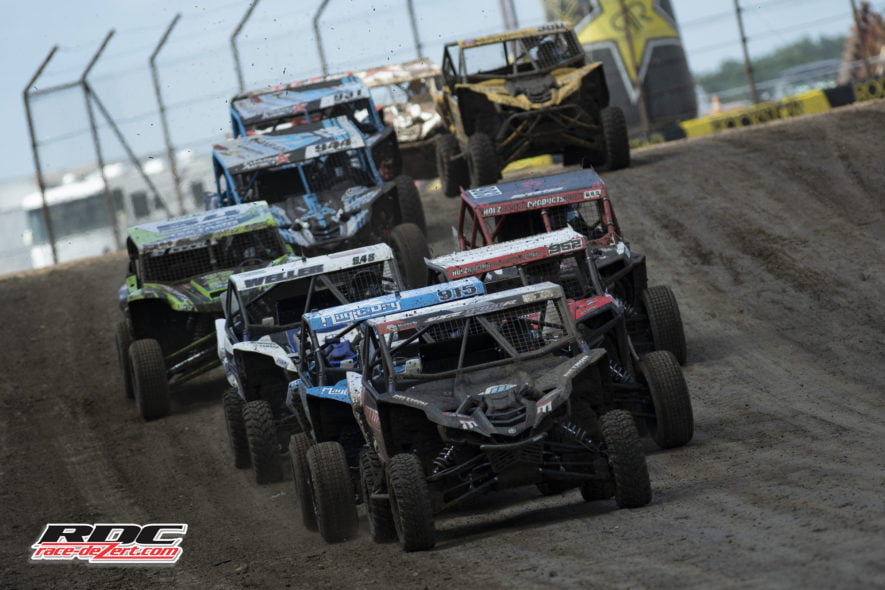 Bud Ward would lead most of the Pro Buggy race until a racing incident took him out of the race leaving Darren Hardesty, Matthew Brister and Eliott Watson to take the honors. 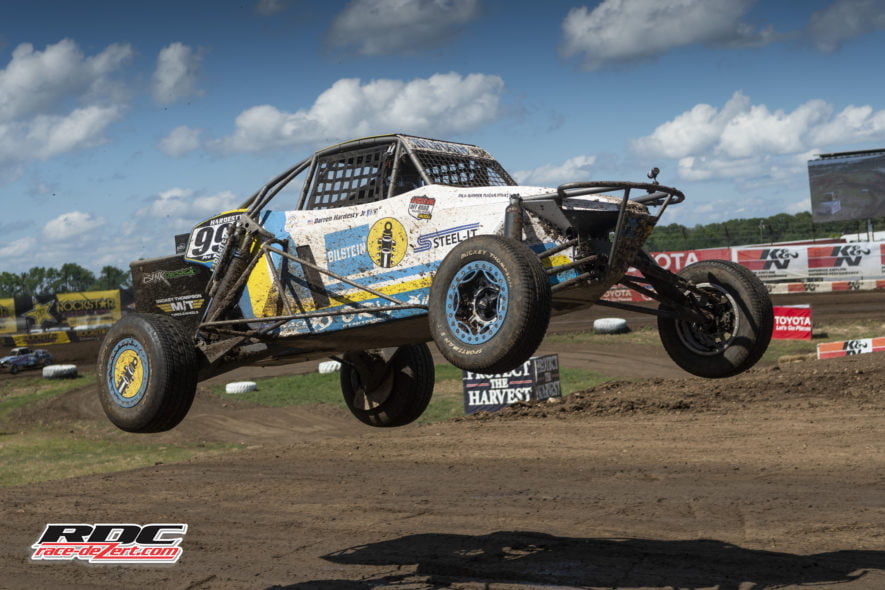 Ryan Beat would lead from wire to wire and take the win in ProLite followed buy Brandon Arthur and Christopher Polvoorde in third position.

The final race of the day was Pro4 where Kyle LeDuc would dominate the event from start to finish taking his first win of the year in his new truck. LeDuc would be followed by RJ Anderson and Doug Mittag filling in third. 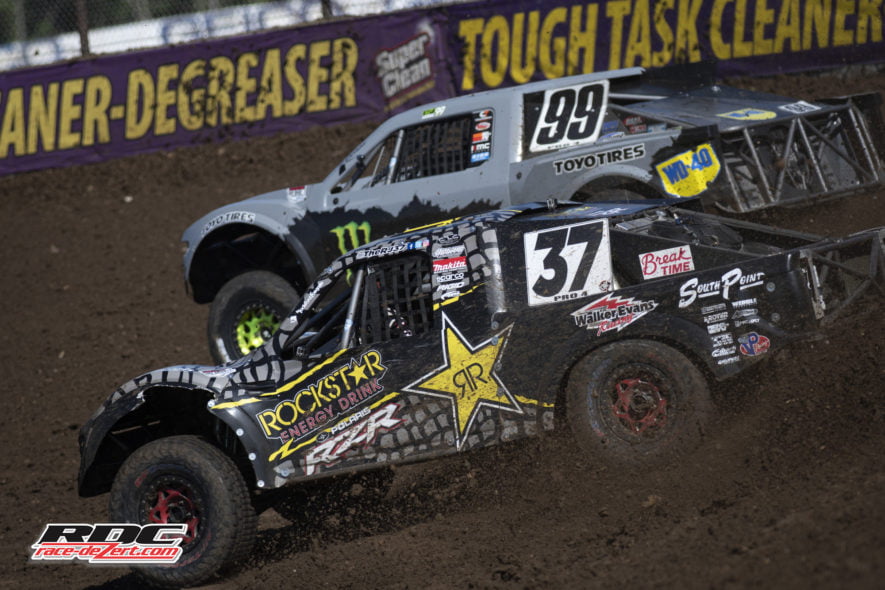