We all love the badass builds, the bling, the beautiful masterpieces that high end shops build for their customers. Those are all awesome, but for many of us an unobtainable pipe dream and wishful thinking. But do you have to have the latest bling to go enjoy the desert with your family and friends? No way! Off-roading has its roots in garage builds. Friends and family coming together and building a truck or buggy from scratch. Sketching out their ideas on paper, the old men passing their knowledge to the young, helping your buddy do an engine swap or cycle the suspension, a lot can be accomplished with a case of beer, a carport and a few friends or family.

Such is the build of Wyatt Hinkle’s 95 F-150. A true father / son project, they built Wyatt a perfect daily diving, go anywhere, flog whoops, prerun, camp out, pit your race car at out in Cohabuzo Junction do it all rig. The truck was built in a general sense as a tribute to Larry Plank’s bright yellow OBS Ford Prerunner dubbed “Bid Bird.”  Those who’ve been around offroad racing will remember Plank’s truck with the giant I-beam’s, massive double swing set steering system and low slung stance.

The donor was a 1995 F-150 short bed dual fuel tank Super cab 4×4 with 263,000 original miles purchased for $1,200.  Built over a three year time frame.  It was built to be a daily driver for a high school kid that would soon need to use it to commute to college but also fully capable to chase or have fun in the desert.

Many aspects of the truck were built to accommodate future improvements.  The 37’s and 4:11 gears make it perfect for highway driving with decent fuel economy.  Total fuel capacity with the dual tanks is 34 gallons with over 300 mile range. 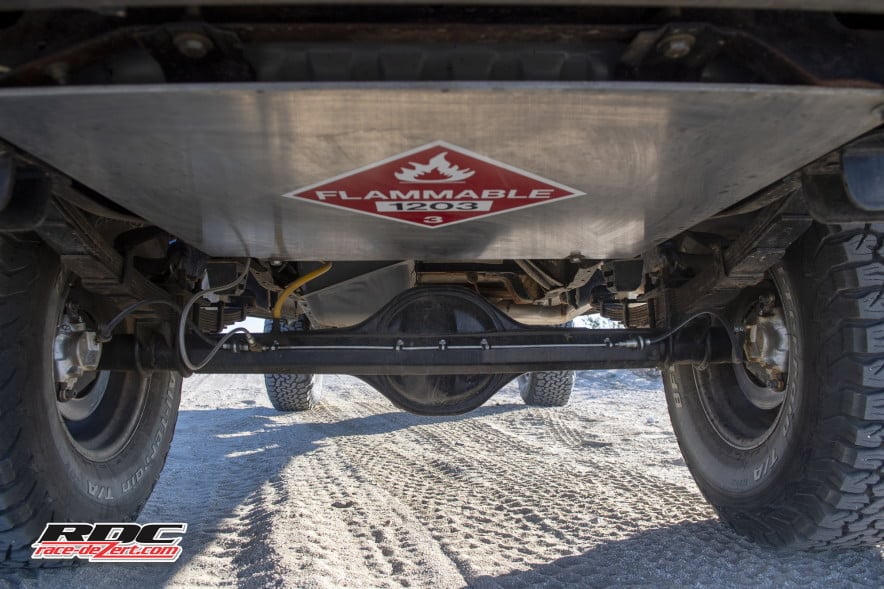 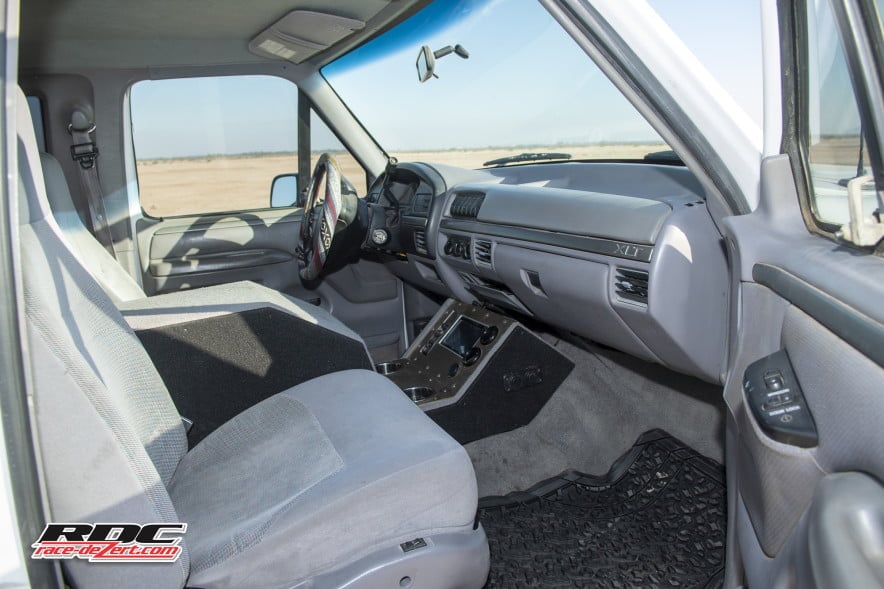 Today with the COVID19 going around and the “shelter in place order” now is the perfect time to get out to the carport and make that dream truck happen. It starts with small mods and as your knowledge grows so does your rig. Build your own masterpiece, its how off-road became what it is today.

Well done Curtis. Nice write up and its cool to focus on the "every man" builds

Dave Cole 4454 said:
Well done Curtis. Nice write up and its cool to focus on the "every man" builds
Click to expand...

Thanks Dave but I didn't do this feature. @ace_photo Art Eugenio shot this one. When I published it on the homepage and to the forum it put my name here instead of his.

I did shoot another garage build and will have that one posted up soon. Toyota T100 built by Ricky Sanders.
dezertpeople.com
offroadaction.ca

Nice write up and photos. It is a really cool truck too!

Dave Cole 4454 said:
Well done Curtis. Nice write up and its cool to focus on the "every man" builds
Click to expand...

Thanks Dave! I almost called the feature "Every Man's Prerunner"
www.GETSOMEPHOTO.com

Housing clear coated rather than painted to look bitchin.

Thanks for the write up...enjoy the truck.
While I love the high $$$ builds...can't beat the garage ones for the everyman.
"If you are going through hell, just keep going"
Winston Churchill

There needs to be more of this. These builds are what created this sport and these builds are what drew me to this sport. This is how my car started. Actually it started way worse LOL!!
Also, it would be cool to see a yearly article on the most dominating race cars in each class. legit pro class.
Share:
Facebook Twitter Reddit Pinterest Tumblr WhatsApp Email Share Link