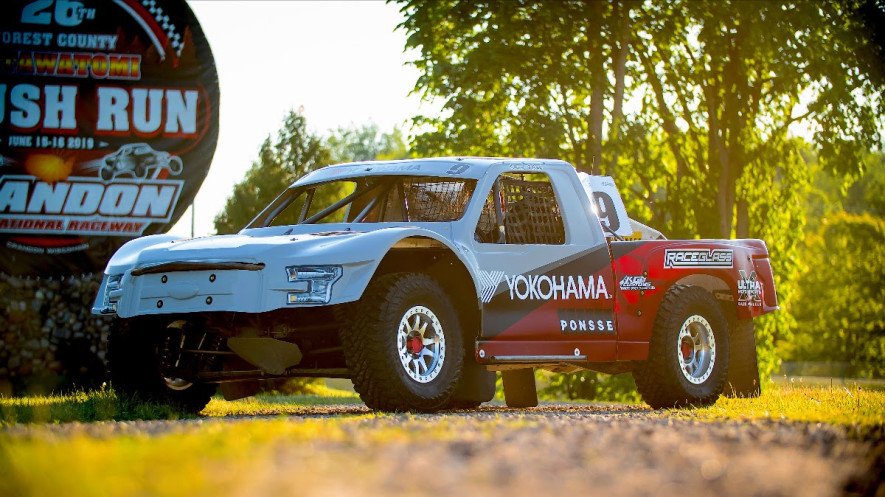 The new agreement between Crandon International Raceway and Yokohama runs through the 2019 and 2020 seasons, including Crandon’s huge golden anniversary running of the Labor Day weekend World Championship Off-Road Races® and World Cup.

Yokohama Tire has forged a winning history in off-road motorsports for decades, a legacy that in recent years has seen a resurgence of the brand via title sponsorship of the Yokohama NORRA Mexican 1000, the Yokohama Sonora Rally as well as producing a new, state-of-the-art tires for desert Trophy-Truck racing.

“Yokohama Tire is proud to have finalized our exciting new partnership with iconic Crandon International Raceway,” explained Sr. Director of Product Marketing Fardad Niknam. “Not only is Yokohama placing another significant stake in our future off-road racing activities, but we are doing so at the sport’s most recognized and iconic venues. To make things even better, 2019 represents the 50th anniversary of Crandon International Raceway and also Yokohama Tire in the United States.” 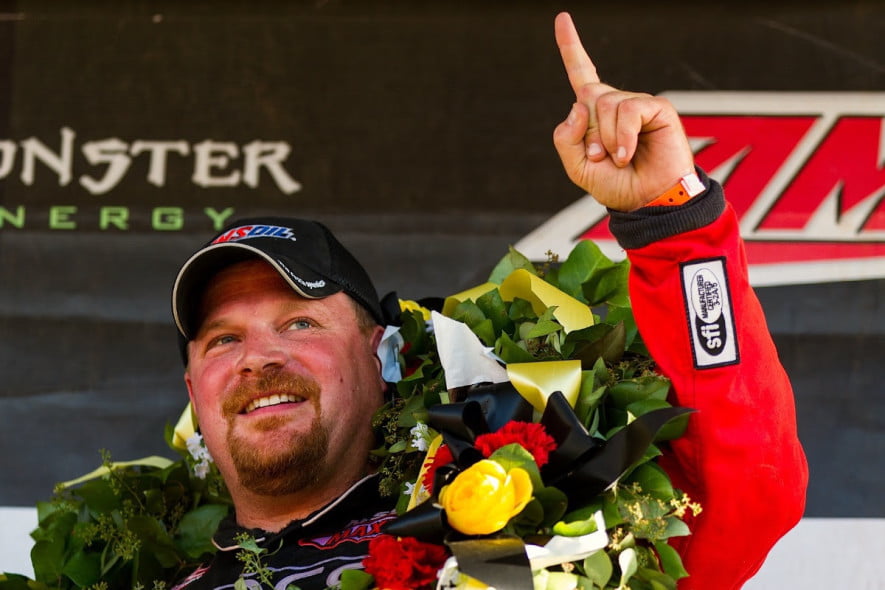 A CROWD FAVORITE RETURNS: Crandon champion Chad Hord will return to Pro 2 competition in 2019, driving the #9 Yokohama/Ponsse-supported truck. Hord is scheduled to race in both the upcoming Crandon FCP Brush Run and also the 50th anniversary World Championship/World Cup event Labor Day weekend.
In addition to its partnership with the largest short-course off-road facility and races in the world, Yokohama is also supporting several Midwest-based trucks in the rapidly expanding Pro 2 category. Recent changes to the class regulations now mandate that the unlimited two-wheel drive trucks must use Department of Transportation (DOT) approved production tires available to any retail consumer, a transition away from expensive, purpose-built tires of the past.
For the upcoming 2019 Lucas Oil Midwest Short Course League season Yokohama is spotlighting its cutting-edge Geolander M/T G003 tire on several entries including the #23 Chevy of veteran racer Kevin Hanegraff and the two Fast Motorsports Group trucks of #40 Scott Voge and # 42 Bob Brand.
The Yokohama flag will also proudly be flown by longtime Crandon fan favorite and 2011 Crandon AMSOIL Cup winner Chad Hord. Although rumored to be “retired” coming into 2019, Hord is set to return for a two-race Crandon effort piloting his potent #9 Yokohama/Ponsse backed truck recently reworked by veteran crew chief Kyle Greaves. 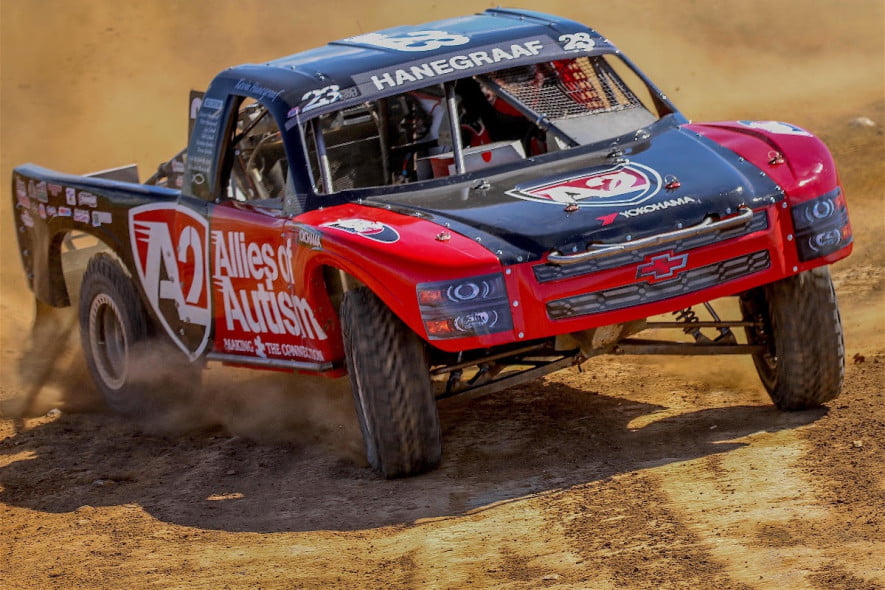 PRO 2 WITH A PURPOSE: Veteran Midwest short-course racer Kevin Hanagraaf will also be flying the Yokohama colors throughout the 2019 Lucas Oil Midwest Short Course League series. Driving the #23 Chevy, Hanagraaf’s racing efforts also help drive awareness for the Allies of Autism charity.(Image: Scott Behnke)
For this year’s 50th anniversary season, Crandon’s iconic red and white barn structure will be retrofit with new Yokohama Tire signage on the exterior, while inside the main area has been upgraded with a professional sound system, multiple new video displays, refreshed decorating and enhanced lighting.
Once one of only two structures found on the vast 265-acre landscape once known as Plumber’s Farm, the large, historic Yokohama barn now serves as Crandon International Raceway’s legendary landmark. It was also home to 59 heads of milk cattle and up to 50 tons of hay before the land was purchase by the Crandon Wolfsman Sportsman Club in 1984. The house was eventually moved, but the barn stood all the way through 1998, when the lower portion was turned into the track office, a meeting room and a special VIP area.
“Since 2016 we have worked hard to grow our corporate partnerships, especially with internationally recognized brands like Yokohama Tire,” explained Crandon President Cliff Flannery. “In today’s environment hosting world-class events like those at Crandon is much more complicated than even five years ago. This announcement means we must be doing something right, and Yokohama is really working with us to create a real promotional partnership that goes beyond just hanging up some banners.” 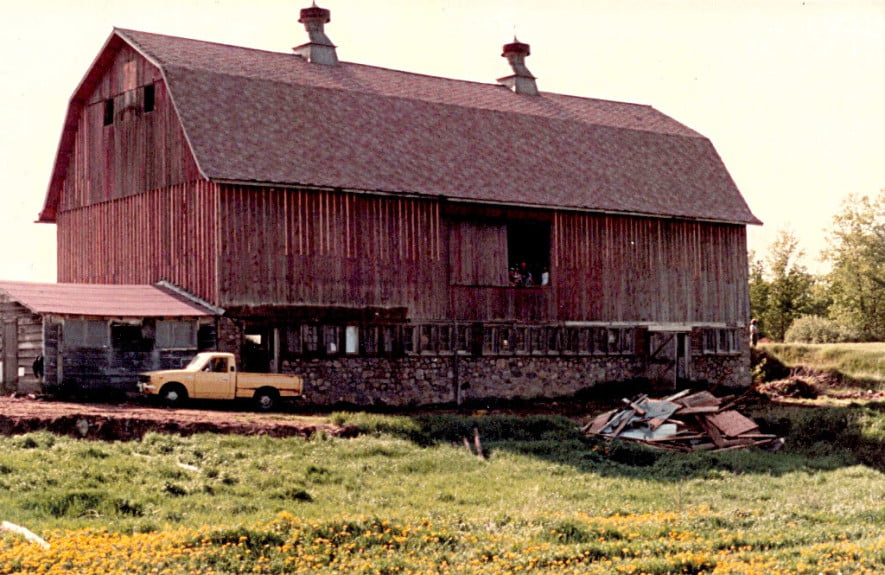 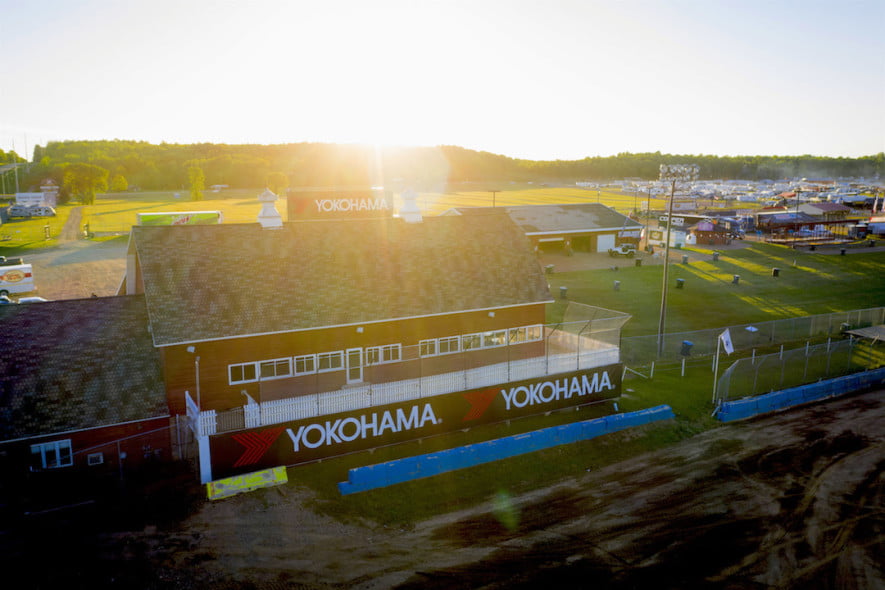 Unlike every other location in off-road racing, for 50 years Crandon International Raceway has served as a permanent facility that now covers 400-plus acres of woodlands in Northern Wisconsin. The former farm includes rich green grass fields to host up to 50,000 fans from all over the America and Canada.

With roots that stretch back to its inaugural running in 1970, this weekend’s Crandon’s Forest County Potawatomi Community “Brush Run” is the first of two visits by Lucas Oil Midwest Short Course League in 2019. Crandon will once again welcome summer to the American heartland with the sounds of high-horsepower unlimited Pro 2 and Pro 4 trucks,  highly competitive Pro Lite trucks and Pro UTVs, as well as a jam-packed race schedule filled with all of the MORR Sportsman categories.

On Saturday, August 31, season-long Lucas Oil championships will be decided in both the Pro and Sportsman divisions. MORR Sportsman World Championship rings will also be awarded that weekend. For the fourth consecutive year, the Labor Day weekend will feature the sport’s most important race day – the annual Crandon World Cup on Sunday, September 1st. Hosted and promoted by Crandon International Raceway, the special day has been created to attract the world’s best off-road racers and teams to compete for Crandon World Championships® in a variety of Pro-level classes and the big Crandon World Cup Pro 2 versus Pro 4 finale.

Fans wishing to get more information as well as camping and ticket reservations can visit www.crandonoffroad.com. 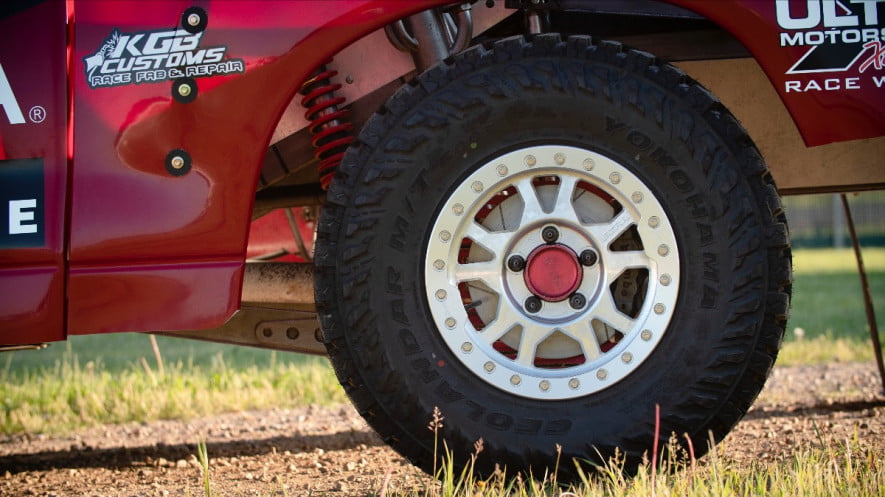