If you've ever thought about, WRC, Dakar, road books, multi-day stage racing or just rally in general, you can get a lot of info about BAJA RALLY 2018 and the 3-day training academy that is offered every month until August in Ensenada.

This rally started as a "moto-only", hard core, competitive rally raid in Baja CA which mirrors the DAKAR regs and rulebook in almost every way.

In 2015, with help from RALLY COMP's safety functions, we opened an "invite only" class for UTV's to see if how we could separate them from the motos. Because you're co-driver can push a simple warning button anytime your car comes within 150 meters of a motorcycle racer. A loud buzzer the size and weight of a small Reece's Peanut Butter Cup.

RALLY BASICS
This is totally different form of racing that has started to grow here in North America. There are at least 3 world-class "navigation rally-raids" in Mexico (NORRA's use of GPS tracks keeps Mex 1000 off this list).

It's less destructive on the car and parts but average speeds of top drivers is still around 50MPH.
It's harder for you to win with speed alone. In fact its impossible.
It's easy to rig your existing desert car (>$1000)
It's a lot more civil on the tracks and in the pits. You have a week to make new friends, not so much rivals


*If you're a "baja heavyweight" and its your first time at Baja Rally, you will be surprised how many new places you'll see. We don't us the Same Clapped Out Roads Every time.

BAJA RALLY SCHOOL:
3-Day intensive program takes your Dakar style navigation from zero to hero in 3 days and qualifies graduates for any of the 3 rallies above. All inclusive works out to $300 ea. per day.

ENSENADA BAJA CA MEXICO- Bajarallymoto.com announced “Pre-season” entries opened to the 2018 edition of BAJA RALLY October 8-13. This is particularly good news for early planners, teams of racers and returning navigators, all of whom will take advantage of 30-40% off the standard cost of entry during the month of December. The normal entry fee structure begins on New Years Day, starting with first the first of 3 levels of pricing. Apart from the cash discount on entry fees in December, pre-season allows riders riders and teams to draw a low running number and/or choose their number from 10-50. 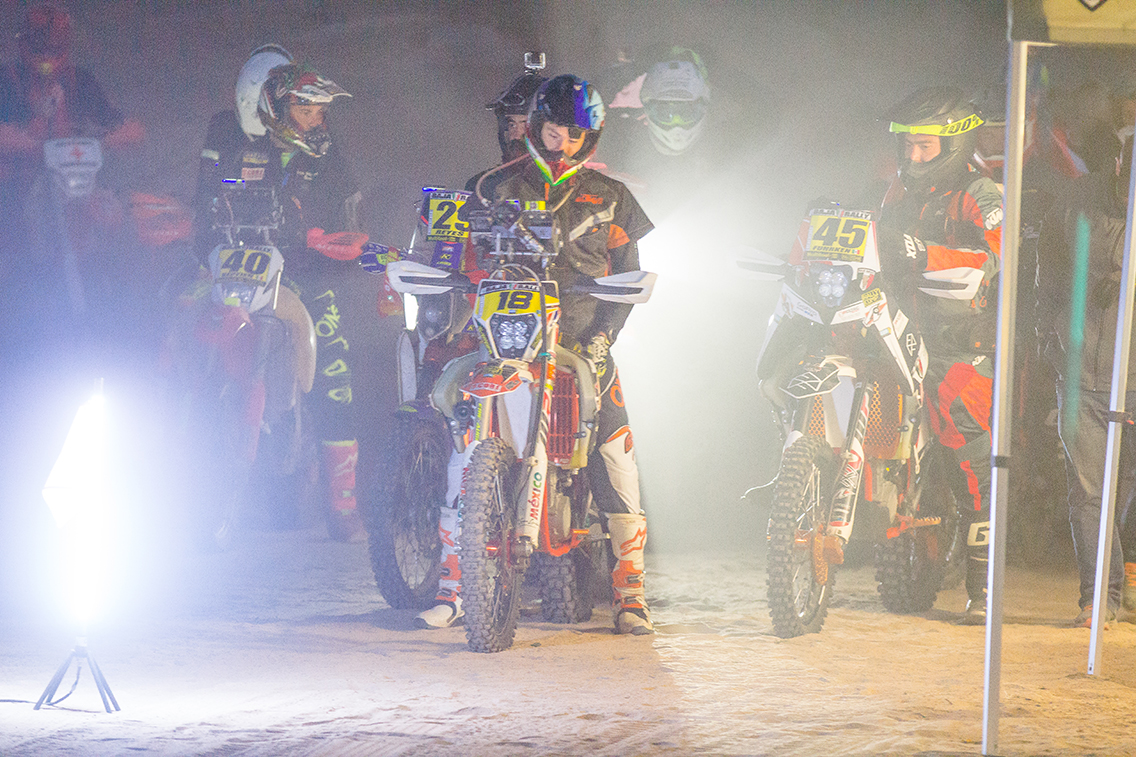 With an emphasis on expanding the field of UTV Rally racers, BAJA RALLY officials made the announcement Saturday morning in a “live seminar” this at the International Of Road & UTV Expo in Scottsdale, AZ. The successful consumer event, organized by Andy Myers from Never Stop Riding, enabled the rally to reach out to pro UTV racers and team sponsors about getting trained for cross country UTV rally racing. 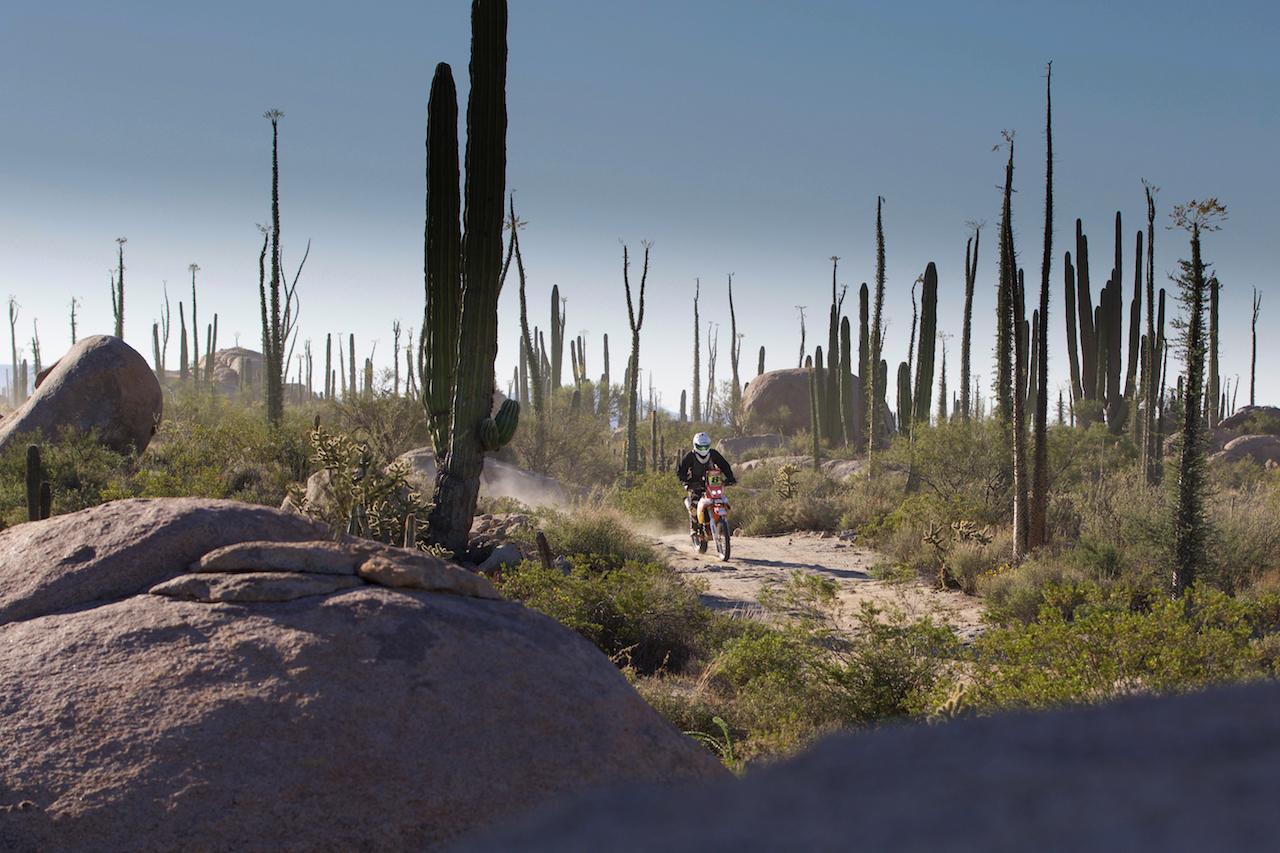 BACK TO SCHOOL
“We’ll continue BAJA RALLY SCHOOL training sessions each month through July 2018”, explains rally chairman Scotty “Breauxman” Bloom. “Adding Malle Moto and Quad Pro classes to next year’s rally, the school is gradually building a core-base of racers for BAJA RALLY and others like it. A key focus for our team is training UTV champions from other series like SCORE and BITD and prepping them for the easy crossover into rally.”

Bloom said the next BAJA RALLY SCHOOL date is scheduled for January 19-21. The 3-day training academy, which has proven quite challenging even for professional racers, has produced 20 graduates this year and six who went on to race BAJA RALLY 5.

Find out more about getting trained in UTV rally racing. HERE 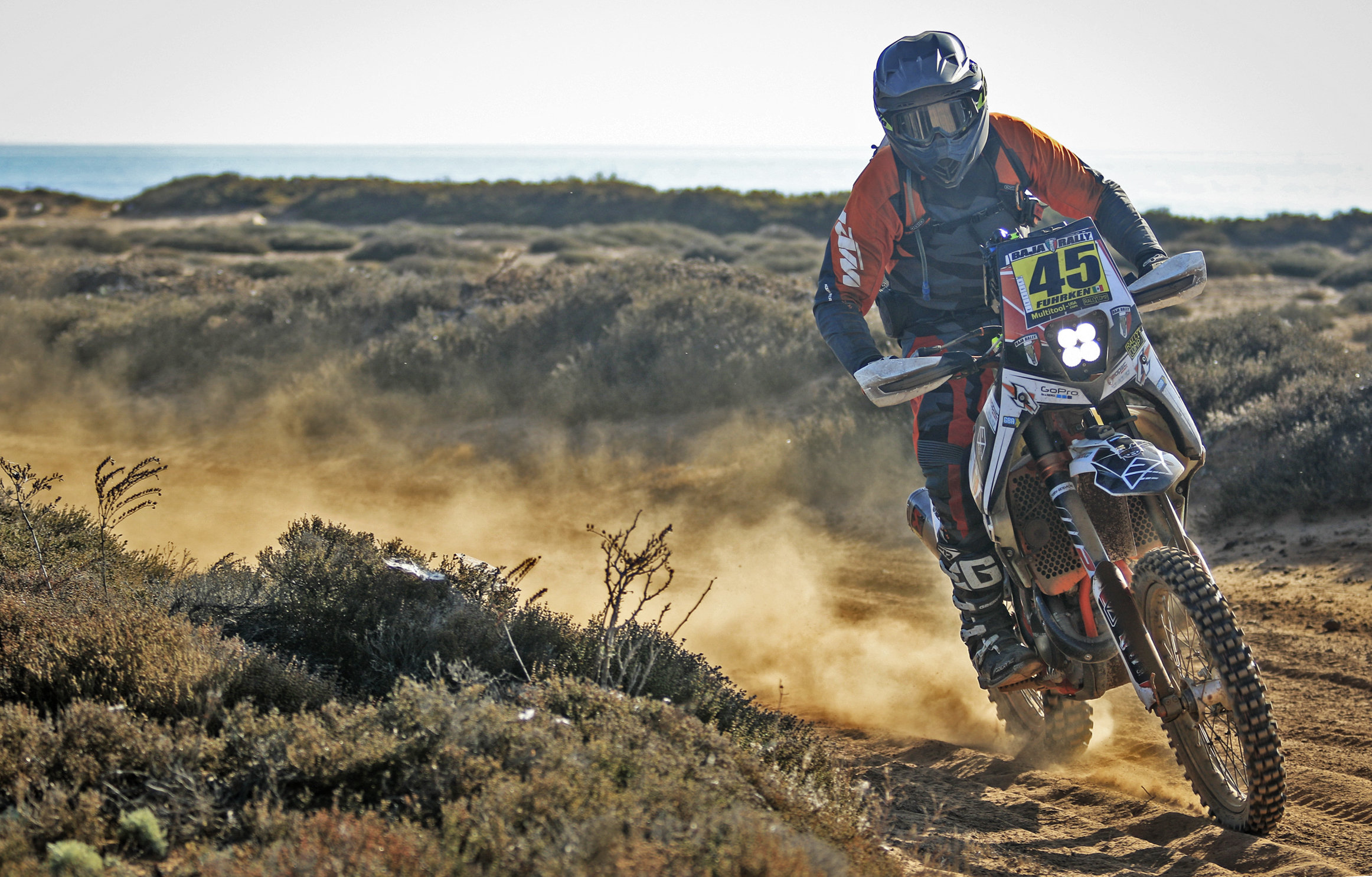 It is easier to learn road book rally navigation for UTV's than motorbikes. There are no major modifications and the sport itself is much safer and friendlier to the competitors and to the equipment. Here's how they've been doing it for 5 years down in Mainland Mexico:
"UTV Rally Revolution in Old Mexico"