Kyle Leduc is coming into this weekends LOORRS event in Las Vegas on a three race win streak, and finds himself chasing a Pro 4 championship (which he is defending) by a mere 46 points. Always in the hunt, Leduc has earned a reputation for always being one to watch while on the track in his Pro 4 or Pro 2 truck, and the same back when he raced Prolite.

A sort of renaissance man, we were able to sit down with Kyle while he found a free moment juggling being a race car driver, team owner, mechanic, fabricator, husband and father to answer some questions to learn more about who Kyle Leduc is.

1. Give us a quick history lesson on your racing career.

Well I started by growing up in a world of off road trucks and racing with my dad having a shop at our house our whole lives. I worked in his shop growing up and learning how’s its all done. Stepped out for about 5 years while I raced Downhill Mountain Bikes while still going to most of the races with my dad. In 2002 we built a Prolite, super basic, no budget, and I had to help build it. Hung up the mountain bike to step foot in short coarse. Within a year and a half I was winning races. 2003 Crandon World Champ, 2004 Prolite points champion. In 2008 I moved up to the Pro 4 division, I knew that’s where I needed to be. ProLite was awesome but watching Rick Huseman’s truck and style drew me to compete at that level. The bad part was, I had to compete against my dad! We made it all work with the family and the sponsors. In my first season I won 3 races and since then have been flying in the category. Won the BorgWarner Cup in Crandon in 2009 and the Lucas Oil Cup in 2010. 2012 was our year of winning and we did just that. 2012 Pro4 points champs! 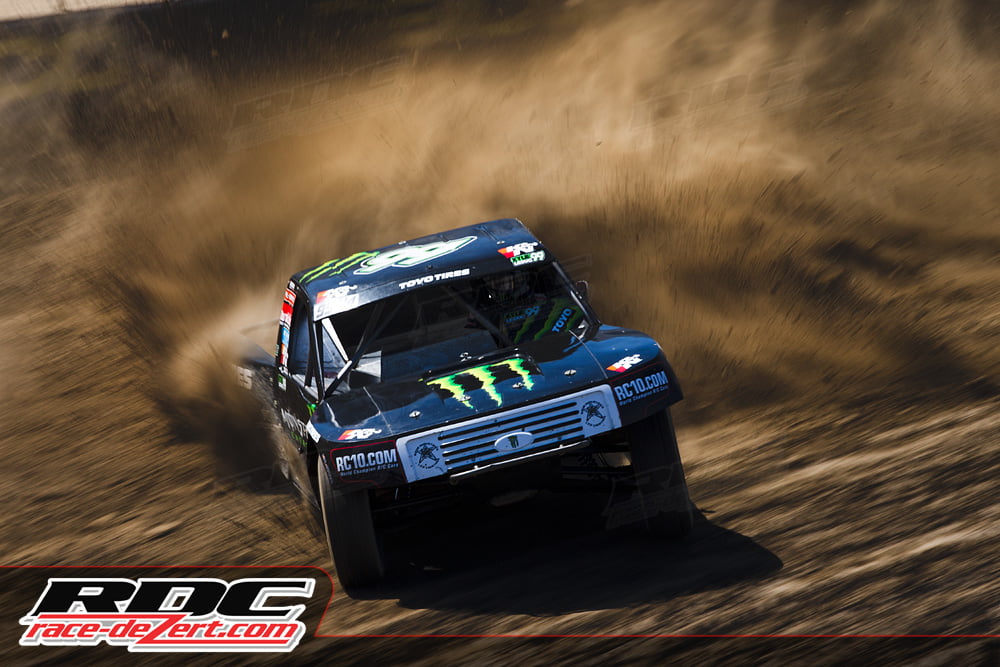 2. If you had to pick one win that meant the most to you what was it and why?

My first Pro 4 win was pretty awesome, battled with some of the best and was successful! But my biggest baddest win was the 2009 Crandon BorgWarner Cup. Me and my dad are the only father son to ever win the Cup and that day was incredible. 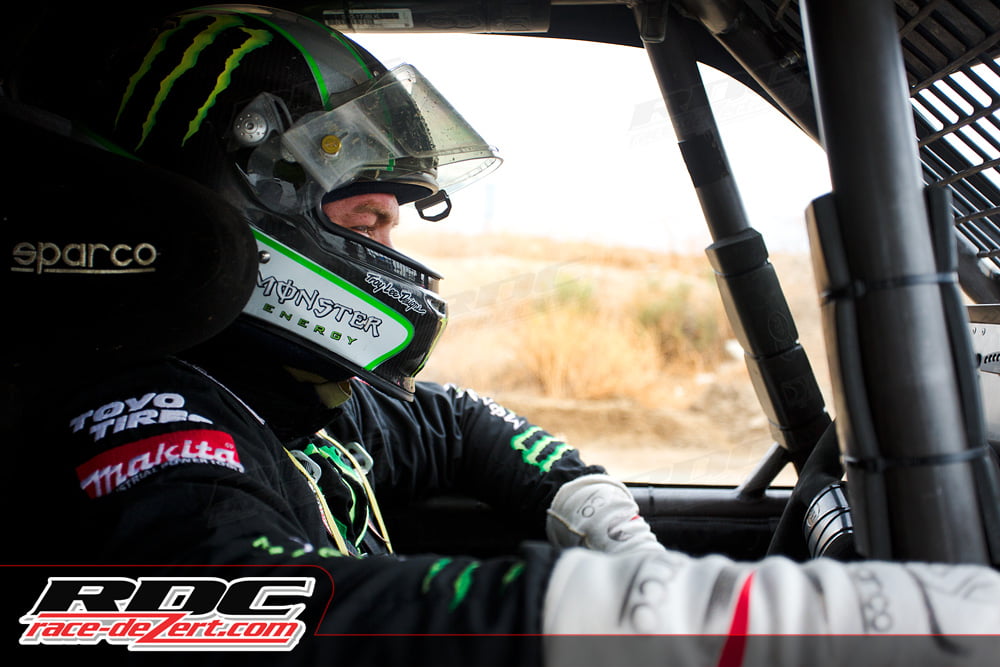 4. Explain the feeling you get at the start of a Pro 4 race when the green flag drops and you race into turn one.

That’s the weird part, I’m super alert and always willing to give an inch because we have 200 more corners to go and there is no sense in smashing that early. But just being around that many trucks and shredding tear offs and drifting with good and sketchy drivers around you is an incredible feeling and is so damn fun!

5. If you weren’t racing, what would you want to do for a career?

I think inventing stuff would be a pretty awesome life, creating things that don’t exist.

6. Do you have any pre-race rituals or superstitions?

I’m pretty simple when it comes to that. I usually just have to be fired up and motivated to win, not points race, not save the car for tomorrow, not sit back and let the race come to us. Know that we are fast and can RACE better then the rest. Just to be confident and know that today we can win. 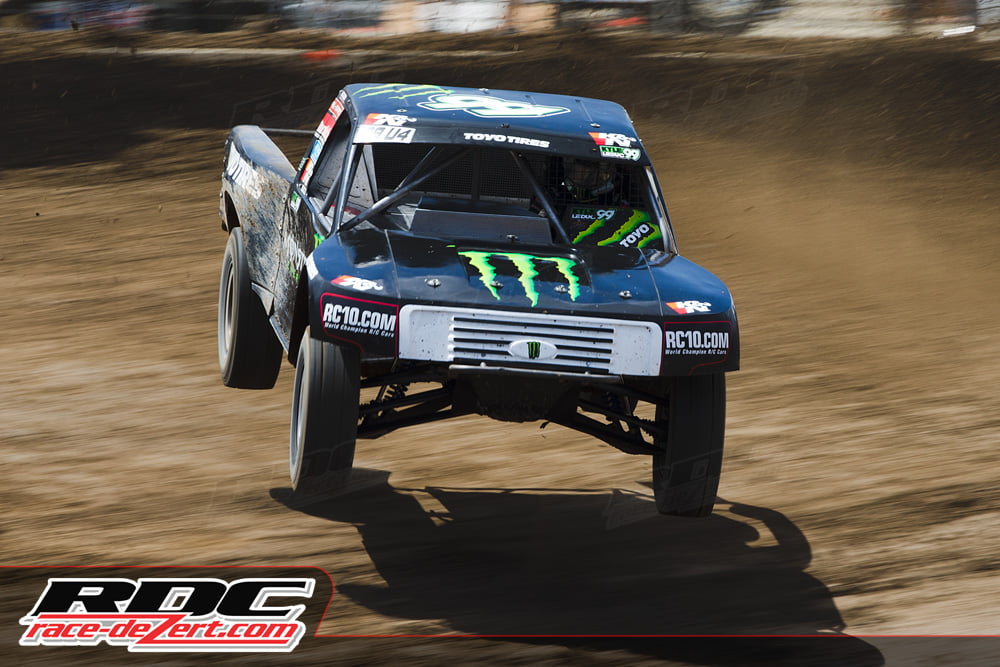 7. Who do you look up to in life as both a driver and a role model?

Well anyone that gives their all and can actually deliver wins is someone that you can’t help but watch. I grew up with my dad winning at anything and everything and traveling and winning across the world and always wanted to get paid to drive race cars and be able to win.

8. What goes through your mind while you’re in the middle of a crash?

Anger!! I build and repair my truck and when I’m destroying it I’m pissed!! Especially if its someone else’s fault!! Crashing is part of our lives, which sounds wrong but doesn’t ever slow us down!!

9. Now that you’re a dad, how has that changed your outlook on life?

Being a dad is so awesome. Being able to hold your kid in victory lane is something I’ve always watched but never knew the actual feeling. Pretty amazing. It changes your life but only for the better. 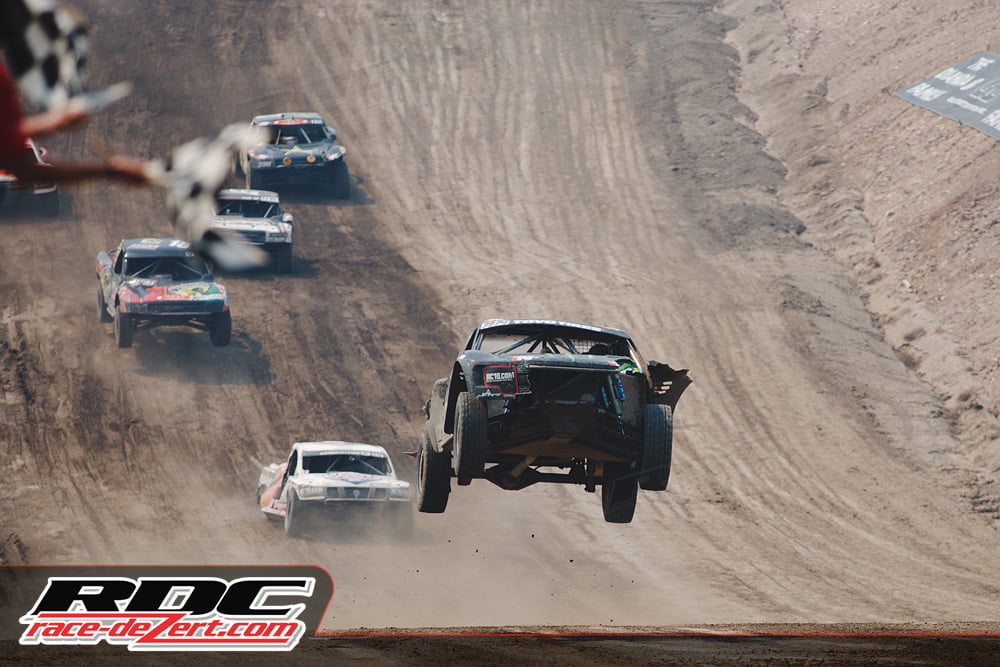 10. You come from a full family of racers, what is it like to be able to race side by side with your dad and brother through the years?

Some times it’s good, others its a real pain in the ass!! The best part is that we have been able to be faster then them and passing your brother is always a plus!! My dad was fast in Pro 4 and when I moved up it was head to head. But we made it work and gave each other the respect but sometimes not so much when the brother came up to Pro 4.

11. You’ve been in short course offroad for almost 10 years now, how has the sport changed since you started, and where do you see it in the next 10 years?

Well 10 years of short course has come a long way!! It’s still the same world but the sponsors, technology, teams, TV have all climbed to levels that guys like me dreamed about 10 years ago. So on that note, I would love to be racing short course and Trophy Truck in ten years. Well I will race anything as long as I can make a living using my skills behind the wheel and in the shop. Off road is by far the best sport for anyone to be involved in. The atmosphere and just the amount of fun you can have drifting and jumping can never be duplicated!! 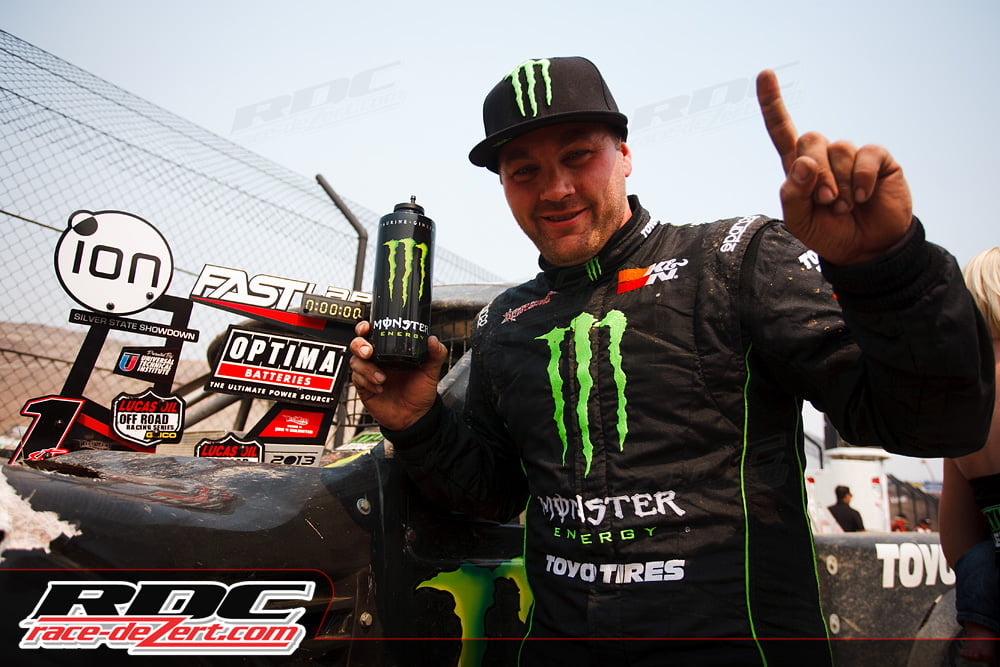