2017 NOMINATIONS: DATES TO KNOW
Packets Available February 1, Due By April 30

Do you know someone who belongs in the Off-Road Motorsports Hall of Fame? The formal process begins with the Nomination Packet, which will be available for download at www.ormhof.org starting on February 1. Completed packets are due by April 30.

A voting committee comprised of respected industry professionals will meet in June to select this year’s Inductees. The 2017 Inductees will be announced in July, and will be the guests of honor at the 2017 Induction Ceremony on October 30 at the South Point in Las Vegas. Mark your calendar!

ORMHOF caught up with 2007 Inductee Gilmon ‘Gil’ George, sons Grant and Greg, and grandsons Chad and Garrett at the 2016 SEMA Show.

In 1967, Gil George began fabricating tube framed buggy chassis for the fledgling sport of off-road racing. He called his company Funco, short for “Fun Company.” Over the course of the next 15 years, George’s Funco chassis was the dominant force in desert racing, winning the coveted title of SCORE Chassis Manufacturer of the Year five times.

Along the way Funco introduced innovations for buggies such as long travel rear suspensions, the first independent rear suspension, the first disc brake systems and developed the “Char-Lynn’ power steering system for buggies. In the early 90’s Gil partnered with son Grant to create the “Big 5” Buggy, one of the best handling vehicles in the sand car market. In 2016, Funco debut the Flagship F9.

A true family business, there are three generations of the George family in the shop every day working with Gil on what has become the entire family passion. For Gil, it has never been about the money. Whether he is in the shop welding, at home with a scratch pad designing a new steering box or chassis, or out playing in the dunes with the family, he is always thinking about how to make off-road machines faster, better or safer.

“Funco has it legacy and heritage rooted in the off-road community,” says Grant George, “so we feel it is important to support ORMHOF.”

GET SOCIAL WITH ORMHOF
Meet Our Contributors 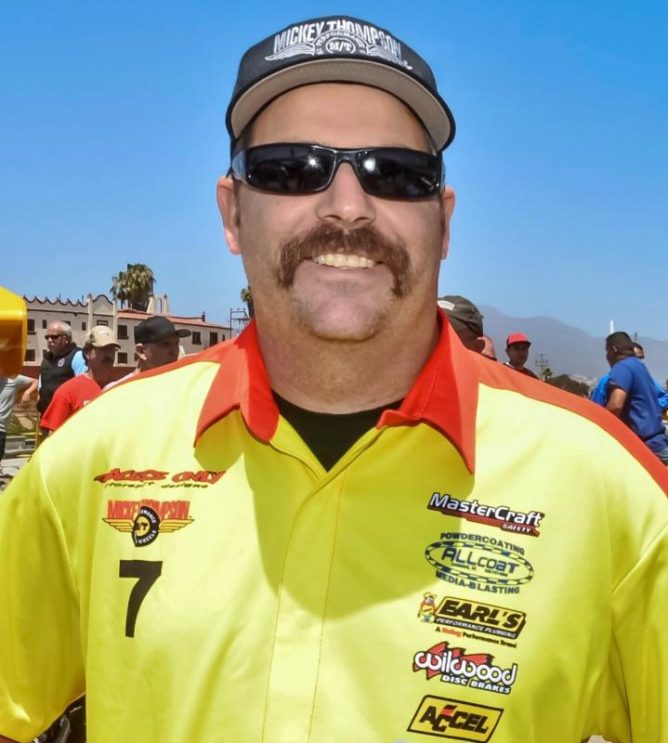 ORMHOF’s newest board member, Rory Ward, is posting some pretty cool content over on the Hall of Fame Instagram page, like the great Trackside Photo image below from 2016 Hall of Fame inductee Jim Ober. 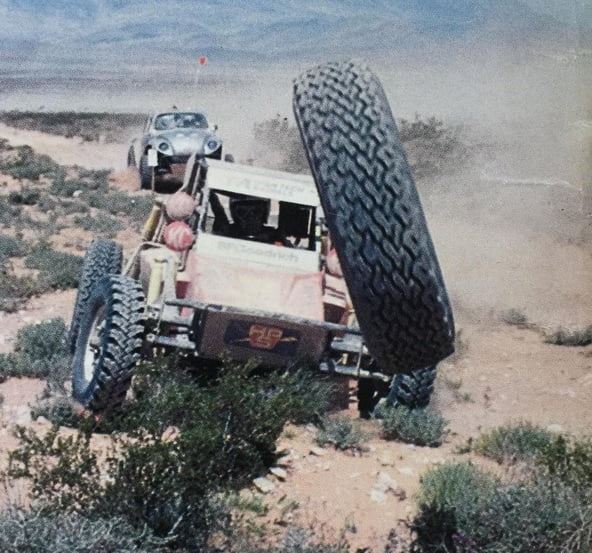 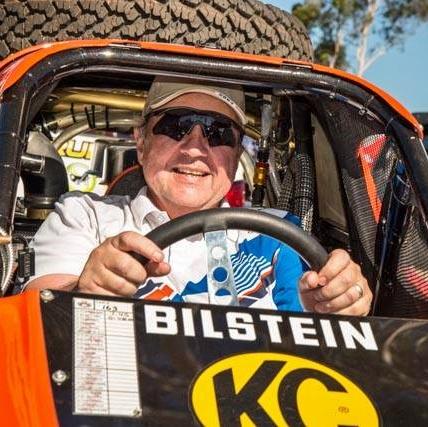 You won’t want to miss the posts over on Facebook by our newest contributor Rob Herrington. His Throw Back Thursday features are very popular! Rob is a former racer with access to a great archive of off-road photos and publications. A big ORMHOF thank you to Rob for sharing with our ORMHOF fans. Be sure to ‘Like’ Off-Road Motorsports Hall of Fame on Facebook. 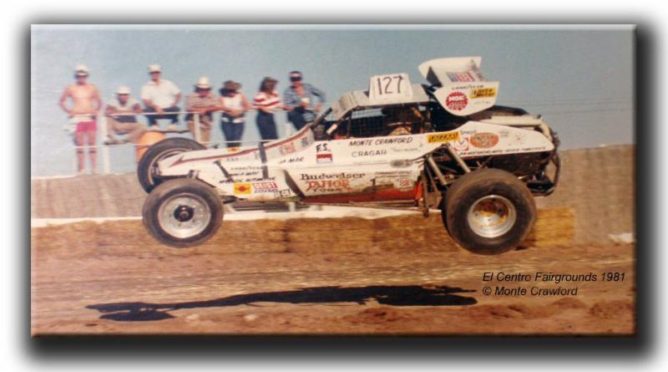 – THANK YOU TO OUR PARTNERS – 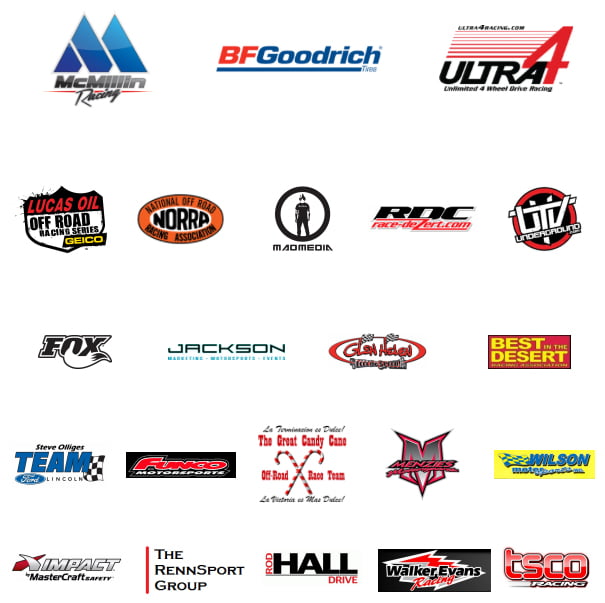 On behalf of the entire board of directors, I would like to thank and recognize these businesses and individuals for their support of the  Off-Road Motorsports Hall of Fame.

We invite you to join this distinguished group.
Mark McMillin, Chairman

Your ORMHOF Board of Directors

Celebrate the past. Be part of the future.

The Off-Road Motorsports Hall of Fame is a 501c3 Non-Profit Organization.
A portion of your donation or membership may be tax deductible.
Please consult with your tax professional for more information.