With Stakes This High, It Won’t Be Pretty

Tech Inspection went off without a hitch at the 2019 Yokohama Sonora Rally, presented by Method Race Wheels! Race teams trickled in all weekend and finish off Sunday evening with a round of applause at the Racer’s meeting. This year promises to be an exciting event which is venturing into new territory, over new terrain with new partners to see them through. Competitors are promised a rewarding experience, and the lucky few who can contend with the top pilots will face epic battles.

In the Moto class, Dakar stars Ricky Brabec, Garrett Poucher, Scott Bright and 2018 Sonora Rally champion Skyler Howes are battling it out for the podium. In additional to last November’s Baja 1000 victor, Justin Morgan and the 2017 Sonora Rally winner Mark Samuels ready to duke it out for a seat in the winner’s circle. With so many more great racers nipping at their heels! Of the all tenacious riders out on the course, it’s still too soon to say who’s going to nab a free entry to Rallye Du Maroc in October. But the combat will be worth the wait. 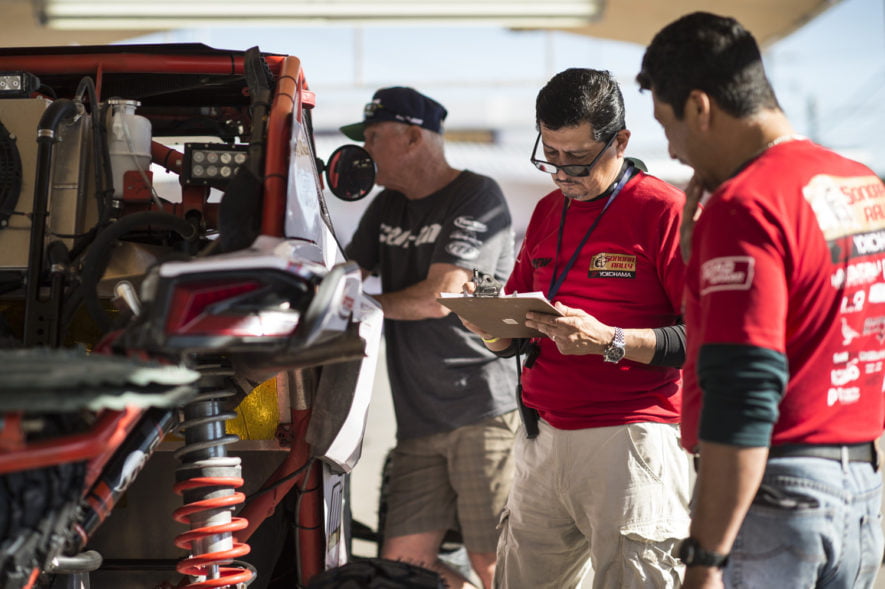 Meanwhile, the fight might get ugly amongst the UTVs, who have no shortage of heavy hitters themselves competing for the coveted Road to Dakar prize: complimentary admittance to race Dakar in 2020. This is the first year the Amaury Sport Organization (ASO) is offering the award to the Side-by-Side class – a decision shaped by this rapidly emerging trend in North American off-road racing. Keep your eye out for the four-wheeled monsters in the dunes, where cars and UTVs alike will thrash the mountains of sand standing between them and the finish line. There’s a caliber on-course this week which has yet to be seen in Sonora, such as Dave Sykes, George La Monte and Butch Jensen facing new opposition from the likes of Jason Murray, PJ Jones, Christina Giampaoli, Javier Luis Pelayo and Chris Blais, among others.

“This is a seminal year for Sonora Rally. We have a lot of great things featured at this event: new sponsors, plus new terrain and cities to explore. It’s going to be another great adventure for everybody here. And over the next few years, we [the organization] intend to keep refining this competition – expanding further into uncharted domains, literally and figuratively speaking. And we’re working with the locals to make each iteration of the rally better.” – Darren Skilton, Sonora Rally Race Director 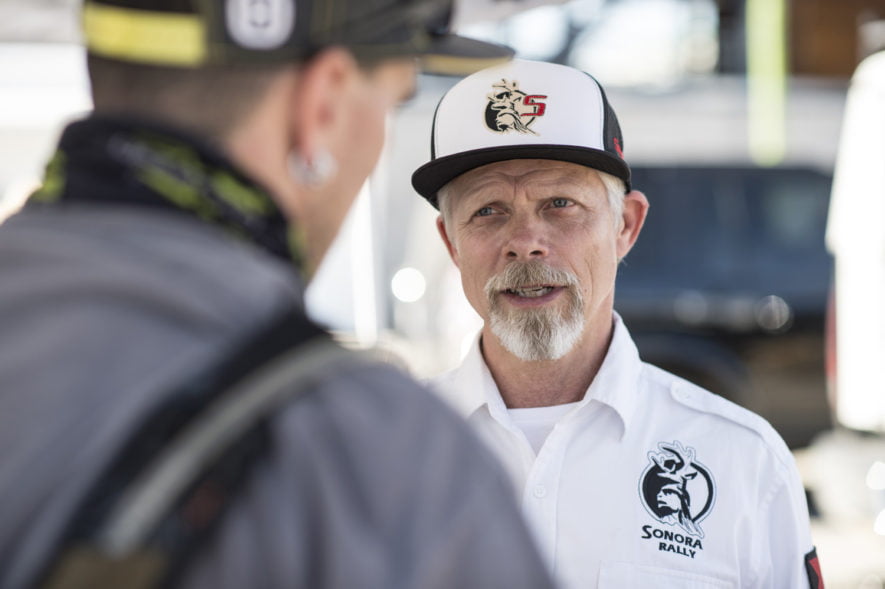 Last but certainly not least, the event introduces the Adventure Raid class – designed for enthusiasts who want to experience Rally Raid without the added burdens of competition. This guided trip is open to street-legal four-wheel drive vehicles such as Jeeps, Raptors, and Tacomas, as well as dual-sport BMWs and KTMs. It’s bound to be a hoot! 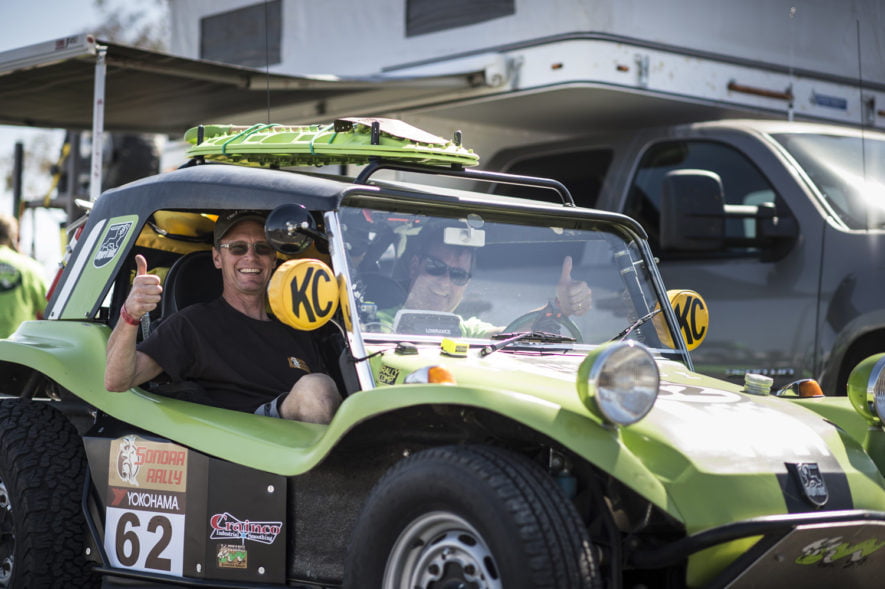 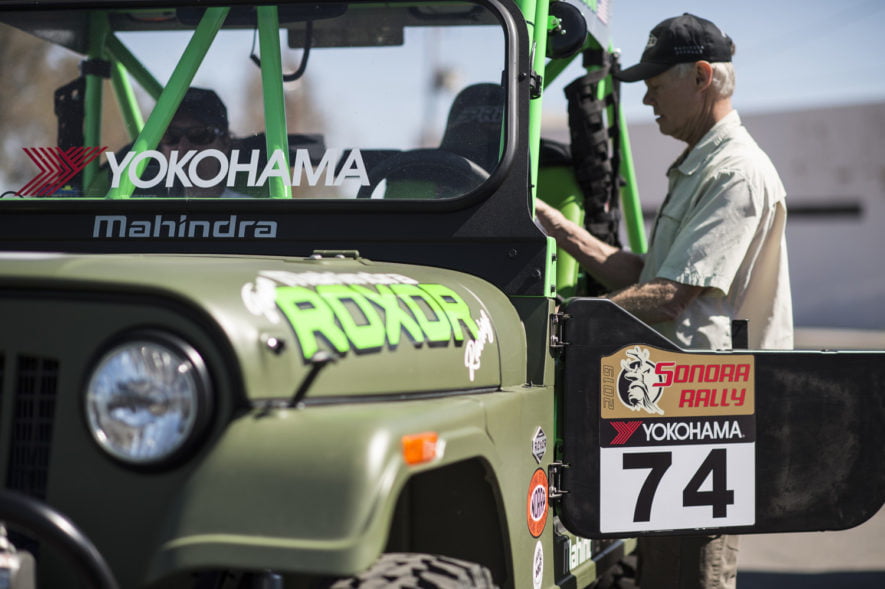 Sonora Rally is very excited to introduce a new partnership with the famed RALLYE DU MAROC by providing a free Moto entry to their competition next October.

One of only five Road to Dakar events held across the globe, in 2019 the prize will be awarded to a UTV team at the Yokohama Sonora Rally, presented by Method Race Wheels. ASO recognized the quality of the UTV competition in North America and decided to give the prize of a free entry into the prestigious Dakar Rally 2020 to the winning UTV crew.

TUNE IN as early as 7 a.m. each day to follow along:
https://www.facebook.com/rallysonora/
https://www.instagram.com/sonorarally/ 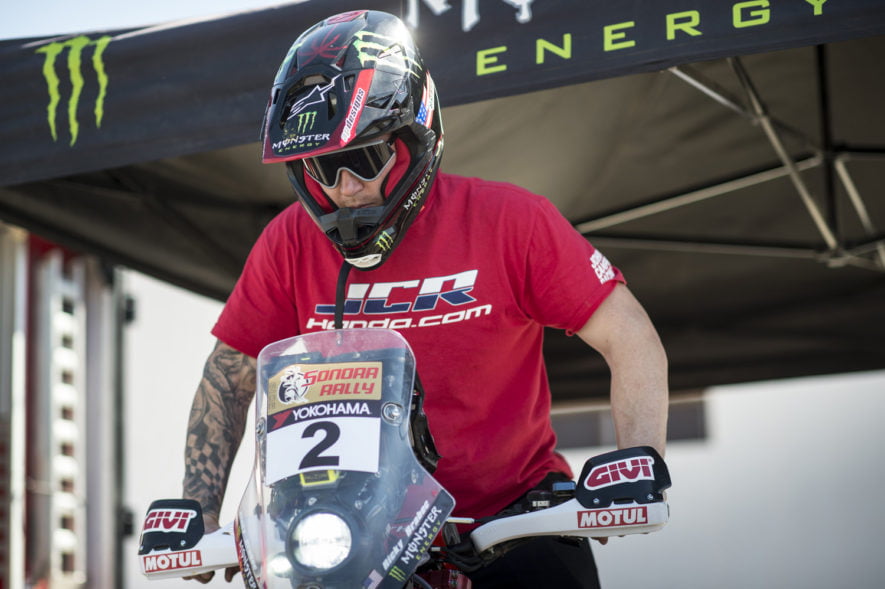 A big THANKS to Yokohama Tire and Method Race Wheels for supporting the organization’s vision in bringing rally raid to North America. Thanks also goes to returning partners RALLY COMP, Multitool-USA, ICO Racing and PCI Radios who have been great supporters of the rally since its inception. And at last, a special thanks to Sonora Turismo and the municipalities of San Luis, Peñasco, Caborca, Pitiquito and Hermosillo.