RDC – This will be your first Dakar rally, what are you doing to prepare for it both mentally and physically?
Blade Hildebrand – I hit the gym and crossfit as with being in any race car, it is intensively hot and a physical environment. Mentally I need to remain calm to make decisive decisions, to maintain absolute focus under extreme levels of load and endurance. I feel that I am internally motivated and driven to keep going.

RDC – Give us a quick background on how you got into racing and how you got to where you are today.
BP – I started racing mini moto at the age of 4, Go-Karts and BMX with lots of podium finishes. I was a selected participant in the 2007 KTM Jr. Supercross Challenge in Seattle. It was in my mid-teens that I decided to take the race wheel of any type of race car with the pros of off-road on 4 wheels. In 2016 I won the SNORE 5 Unlimited Championship. I than got behind the wheel of a single seat 10 car with a podium and fast qualifier in the Desert Classic in Laughlin BITD with a Top 6 season finish…too many flats! Than entered late in the season in a 360 non-winged sprint car with podium finishes. In 2018 I was fortunate enough to race with Robby Gordon in his Stadium Super Truck Series with eight top five finishes and 3 podiums and 3 fast qualifiers. I also raced my regional pro lite with podium finishes. Late season start in 6100 truck ended with fast qualifier and podium finishes.

RDC – Is being a professional driver the goal in life? What do you want to be doing in 10 years? If you couldn’t race what do you see yourself doing?
BP – It’s an absolute goal in life to become a professional driver. Other interest would most definetly have to do with owning my own business. Another avenue I explored was to join an interagency elite hotshot crew to battle the most serious fires nationwide.

RDC – Who have you looked up to in racing both in offroad and outside of it? What about outside of racing in general?
BP – My mentor and team leader is and has been Robby Gordon.

RDC – You and Cole will be some of the younger racers out in Dakar, do you feel any extra pressure because of that?
BP – I feel both Cole and I are ready to battle the dunes in Peru. We both love racing in the sand so we feel comfortable going into this rally. The sand conditions suit our style of racing and we can’t wait to take the start of the race in Lima. Just gotta find our rhythm to stay safe and do our best. 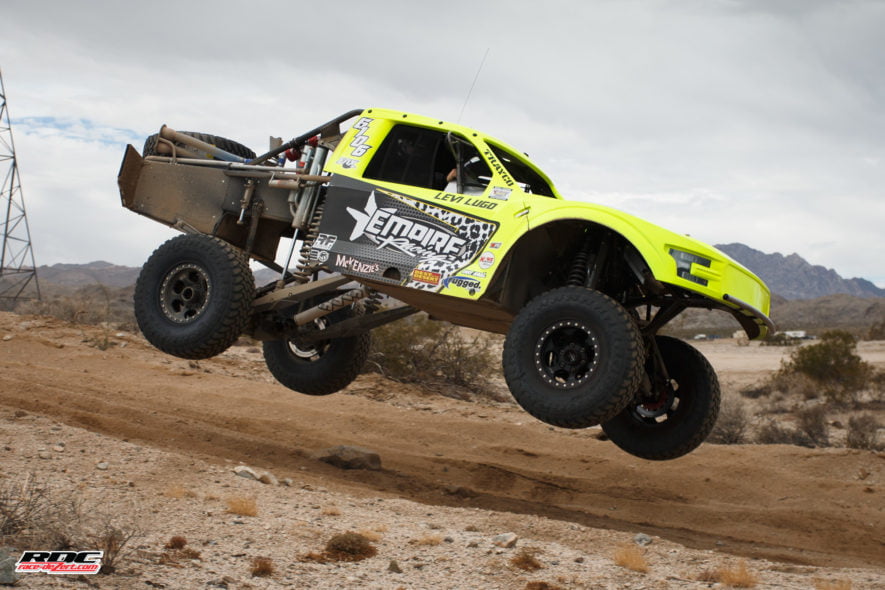 RDC – What is your personal goal for this Dakar?
BP – Robby is looking to lead us to that Dakar podium.

RDC – When you’re not driving what are somethings you do in your free time?
BP – My passions are still activities that are adrenaline orientated. Go-karting, wake boarding, snow boarding, Moto X, desert runs, football and most importantly family and friends.

RDC – You guys and the team built the three SPEED Edition Textron XX’s in a pretty short amount of time, how crazy is it around the shop?
BP – It was pure “blood, sweat and tears”. Extremely hectic but we continued to have a great spirit within the team. We literally worked double shifts around the clock with two assembly lines. The Speed Edition Textron XX’s were created from the ground up with the solid purpose of winning the most extreme race on the planet and worked on the ergonomics to be more suitable for the rigors of the rally that pushes human and engineering abilities to such great extent. We feel that the team has fulfilled this with a purpose-built car to withstand the challenges of the Dakar Rally.

RDC – How do you think the SPEED Edition Textron XX’s will compete with the Mini, Toyota and Peugeot’s?
BP – Robby feels that we are confident as ever in the potential of the Textron XX with the rally being 70% in the dunes, we believe that the package we are bringing will be very competitive and we’re prepared to take on the Minis, Toyota’s and Peugeot’s. The team is back and ready to be among the frontrunners to further strengthening the XX’s presence and strive for excellence.

RDC – What does it mean to be part of Robby Gordon’s return to Dakar?
BP – The Dakar fans have missed Robby Gordon for the last three years. His return is already considered as one of the highlights of this race. Robby is the most famous and talented American drivers of the Dakar Rally. He is an absolute legend of Dakar for his aggressive driving style and showmanship and the fans just love him no mater where we go. 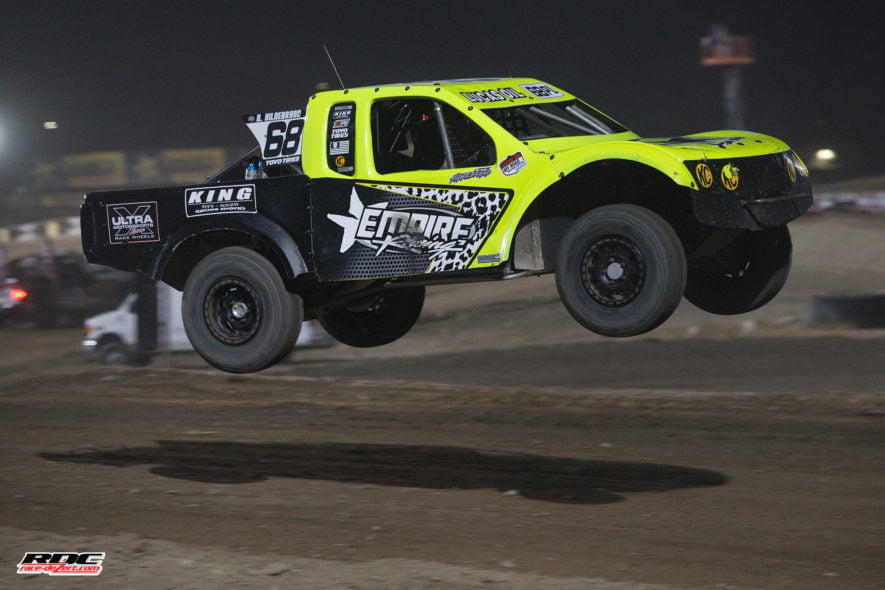 RDC – What is your racing schedule for the 2019 season?
BP – I’ll continue with SST, UTV World Championship, BITD in my 6100 Truck and LOORRS in the Pro lite.

Some rapid fire questions:
RDC – If you could only race one race, Baja 1000 or Dakar?
BP – Dakar

RDC – Any pre-race rituals?
BP – Ever since I was little racing motocross I looked up to Jeremy Stenberg “TWITCH”, and saw his twitch after he put his helmet on so now it’s become a habit that carried over for me! And I always have to wear my pink Ethikas, they gotta be pink and I always put my left glove before my right glove then I’m ready to roll !!

RDC – Who’s faster you or Cole?
BP – We’ll have to find that out in Dakar!

RDC – What song do you like listening to the most?
BP – Love Gun – Kiss

RDC – What’s something you can’t live without?
BP – Racing 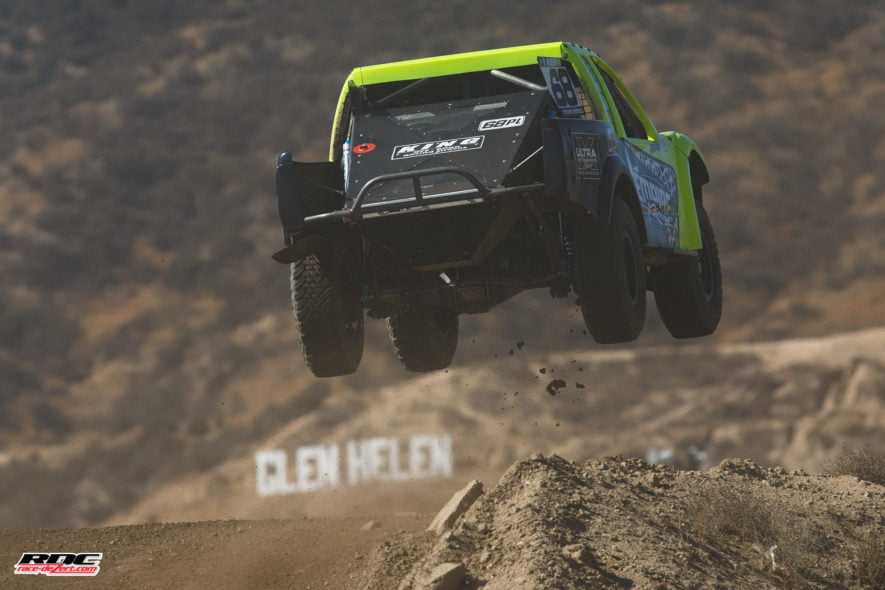