Robby Gordon is back racing Dakar and he is bringing a three car team all sporting the SPEED Edition Textron XX UTV’s. One driver who is racing his first Dakar is Cole Potts, who in recent years has competed in BITD and SCORE in his Trophy Truck along with also racing SST this past year. 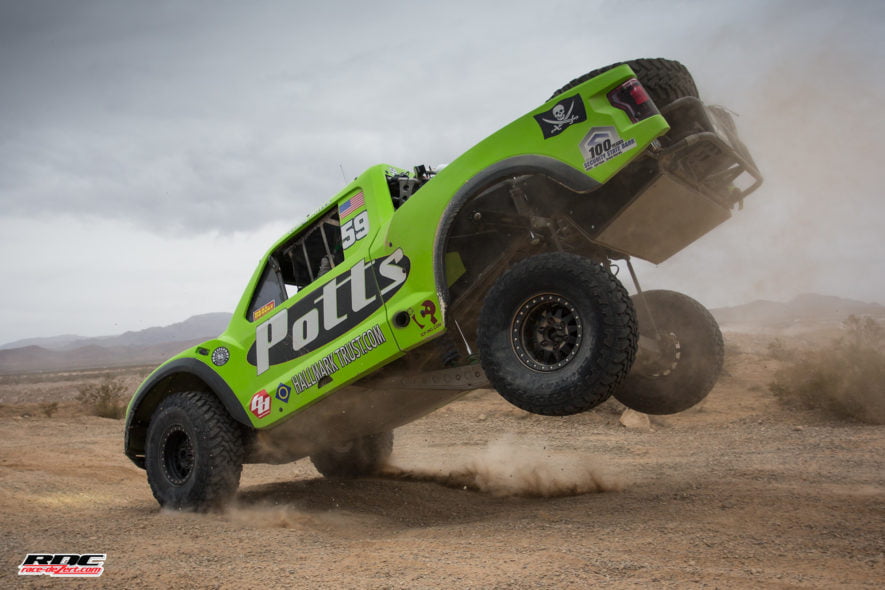 Before heading down to Peru we were able to chat with him and talk about racing Dakar for the first time and the pressures of doing that along with being part of Gordons team.

RDC – This will be your first Dakar rally, what are you doing to prepare for it both mentally and physically?
Cole Potts – To prepare mentally for this years Dakar I have been really putting a lot of my direction towards studying the note system with all the lexicons and kilometers so I understand it all the best I can. Physically I have just been doing the usual, running and what not so I can compensate better for the altitude and many hours in the car each day.

RDC – Give us a quick background on how you got into racing and how you got to where you are today.
CP – I started racing pretty young, it all really started with a XR 50. I just kept competing and moving forward with bikes until I started racing off road in a 1600 car at the age of 10 as well as Mod Karts in short course. To get to where I’m now took a lot of typical hard work, blood sweat and tears along with a lot of spills. My Family has been a mega help to get me to where I am today but having great people helping out along the way and supporting me on this journey has really taken me that much further.

RDC – Is being a professional driver the goal in life? What do you want to be doing in 10 years? If you couldn’t race what do you see yourself doing?
CP – I would definitely say being a professional driver was always my goal in life, but being professional in any competitive sport has always been a goal as well. In 10 years I would love to hopefully be racing Indy car and battling it out for wins as well as racing off road racing. If I wasn’t racing I would probably be flying fighter planes.

RDC – You and Blade will be some of the younger racers out in Dakar, do you feel any extra pressure because of that?
CP – Yeah being one the youngest drivers along side Blade Hildabrand does have its fare share of pressure, but good pressure! But as far as pressure from being in Dakar racing, not much there as it’s a strategic race and not a sprint where you are facing gnarly dangerous scenarios like the Baja races. 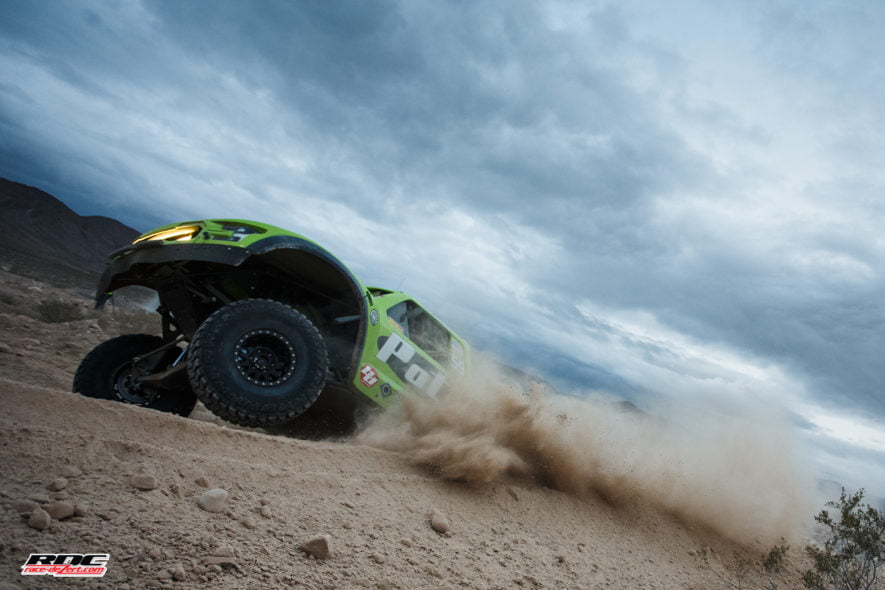 RDC – What is your personal goal for this Dakar?
CP – My personal goal for this years Dakar is to drive within the cars limits and keep a solid pace with minimal mistakes until it’s time to turn it up! I would love to finish it off within the top 10 and have some good runs along the way but it’s anyone’s guess what can happen to be honest! It’s just such an unpredictable race!

RDC – When you’re not driving what are somethings you do in your free time?
CP – When I’m not driving I’m pretty much just outdoors mountain biking, snowboarding or working on race cars.

RDC – You guys and the team built the three SPEED Edition Textron XX’s in a pretty short amount of time, how crazy is it around the shop?
CP – Being apart of Robby’s return to Dakar is pretty epic and an honor. Robby has a very big and well deserved fan base in the Dakar rally and has had some very good success as well. After hearing all the buzz and positive feedback from his fans, and fans of the Speed Energy team all around the world has made it that much more humbling and exciting to be apart of!

RDC – How do you think the SPEED Edition Textron XX’s will compete with the Mini, Toyota and Peugeot’s?
CP – I’ve got to say these Textron XX’s are pretty epic! Really good geometry and fast motors. I think it would be way more difficult in any other Dakar rally to compete against the top manufacturers like Mini and Peugeot but given that this year is over 70 percent sand dunes, I think we have a pretty good chance at showing what these Textron’s are really capable of.
What does it mean to be part of Robby Gordon’s return to Dakar?

RDC – What is your racing schedule for the 2019 season?
CP – 2019 race plans are still in the works but as of right now I will be racing both Score International, and Best In The Desert championships in the Trophy truck. 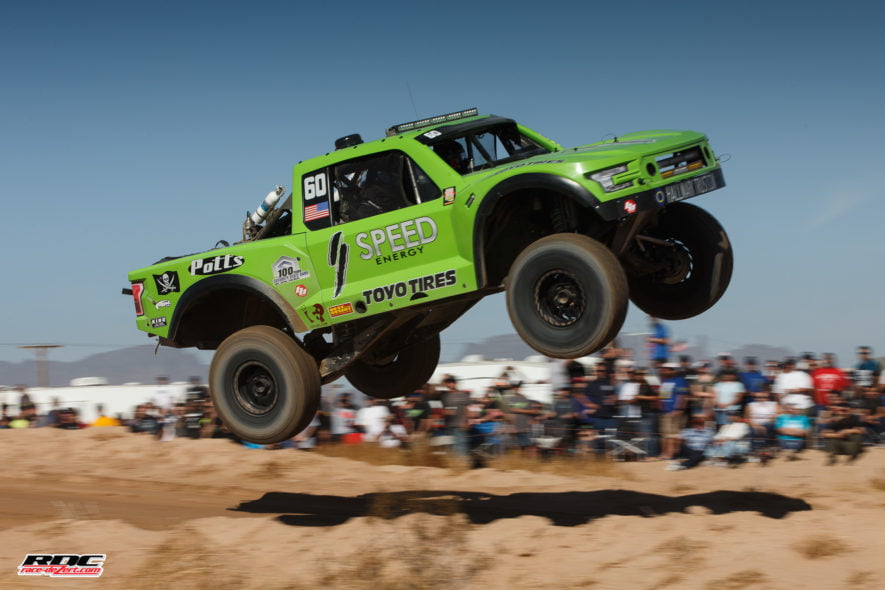 Some rapid fire questions:
RDC – If you could only race one race, Baja 1000 or Dakar?
CP – If I had to chose I would have to say Baja. Baja is just so wild and crazy with the spectators and random obstacles such as parked cars and big holes dug up by the locals just makes it insane. The speeds we are reaching in these scenarios is just crazy too. But who knows, I might reconsider after Dakar.

RDC – Any pre-race rituals?
CP – I can’t say I have any pre race rituals. Depending on the race, I kinda just come up with a suitable game plane and roll with it.

RDC – Who’s faster you or Blade?
CP – Ahh man Blade is freakin quick! I think it’s a crap shoot to be honest!

RDC – What song do you like listening to the most?
CP – “It’s 5 O’clock somewhere” by Alan Jackson.

RDC – Worst crash in a race?
CP – Worst crash was when I was racing dirt bikes. Took a digger at a track in California training and compound fractured my arm, almost losing it due to infection.