In the history of the King of the Hammers there has never been a three time King. Until now. Shannon Campbell can now proudly say he is the only person in the history of King of the Hammers to win the prestigious race three times. The win didn’t come easy. Shannon would battle all day long swapping the lead position many times throughout the day with none other then his sone Wayland. 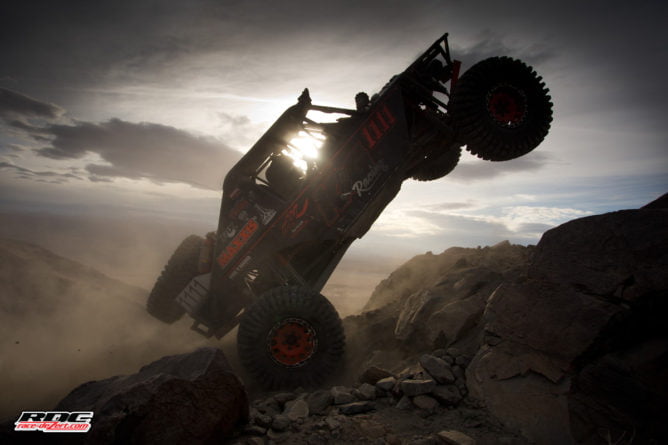 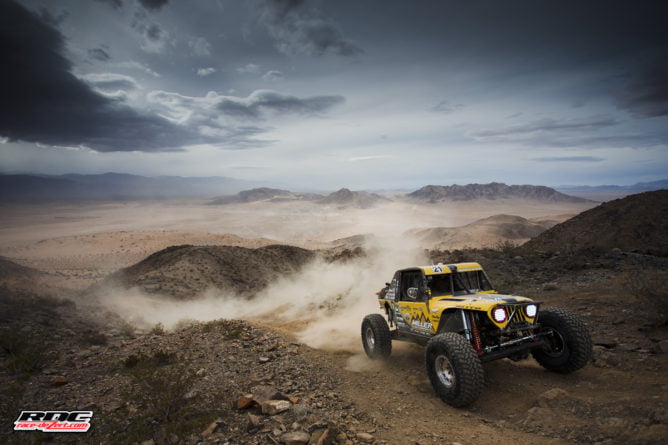 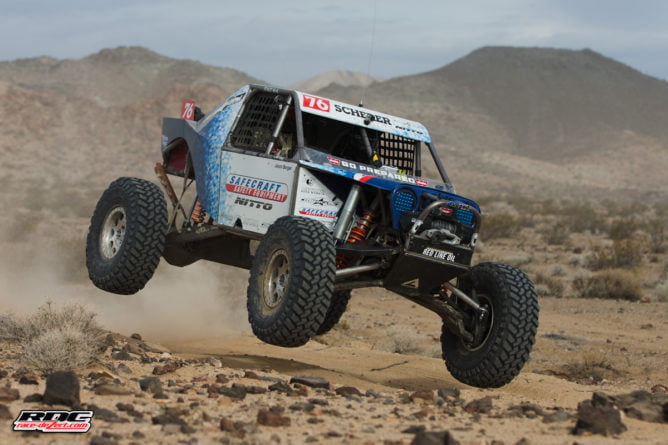 For the first two laps of the race it was Tom Wayes who would set a fast pace letting the rest of the field chase him. Going out on the last lap Wayes would be forced to pull over and address a mechanical issue while going up Spooners. This let the next wave of Wayland, Shannon, Jason Scherer and Erik Miller get by who were all only seconds apart. 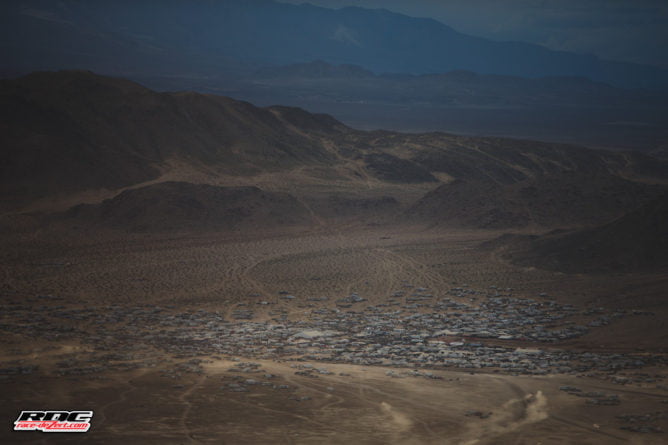 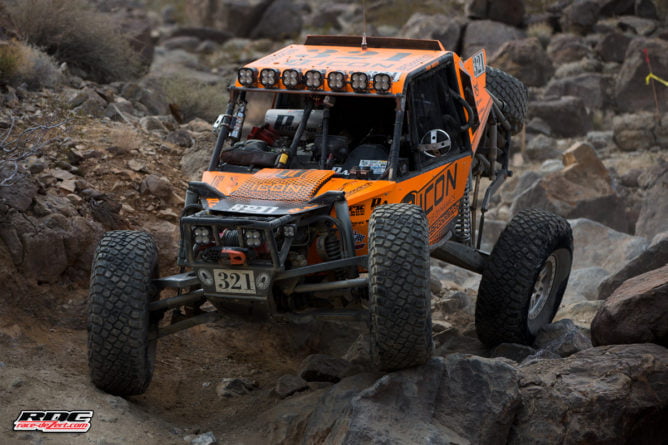 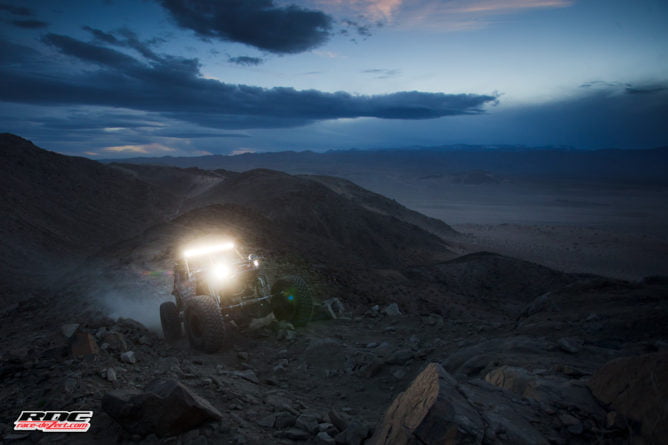 As the race came closer to the finish it would come down to the father and son team. Going into the last rock obstacle Resolution/Backdoor Shannon and Wayland were side by side and it would come down to who would lift first. Going down the waterfall at Backdoor Shannon was able to get down first getting a front flat in the processes, but with less then a mile left he was able to cross the finish line first, and beat son Wayland by a mere 10 seconds. 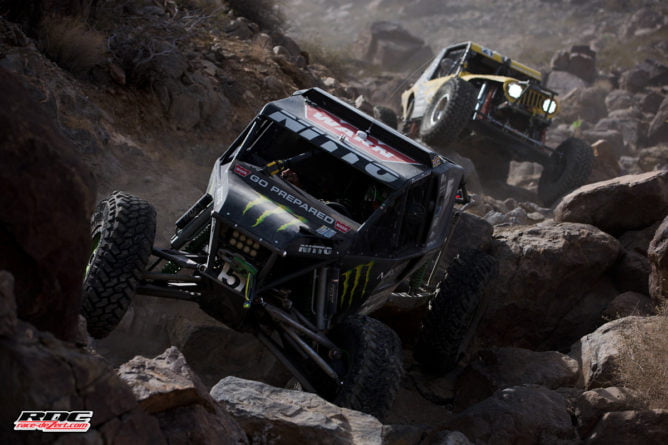 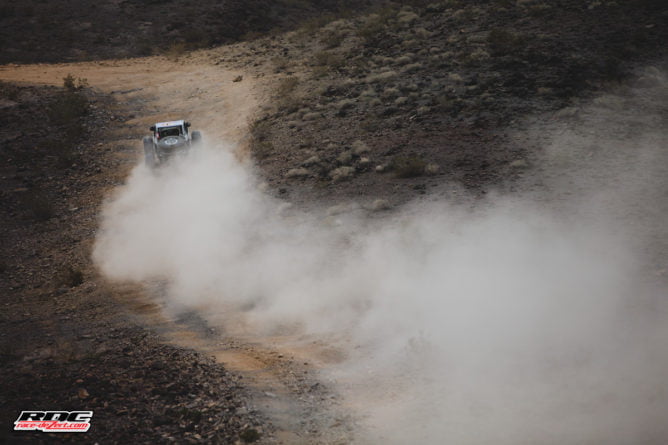 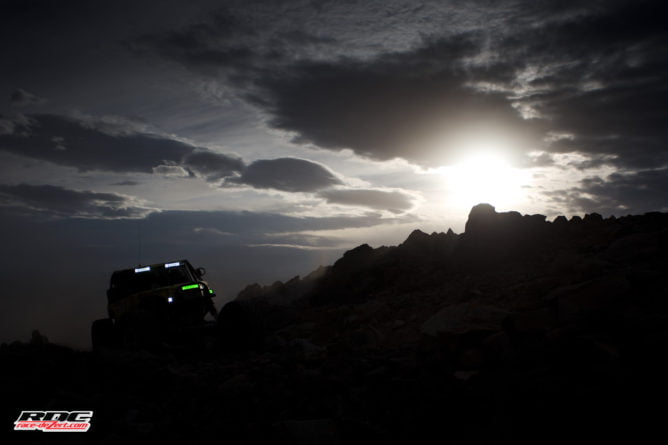