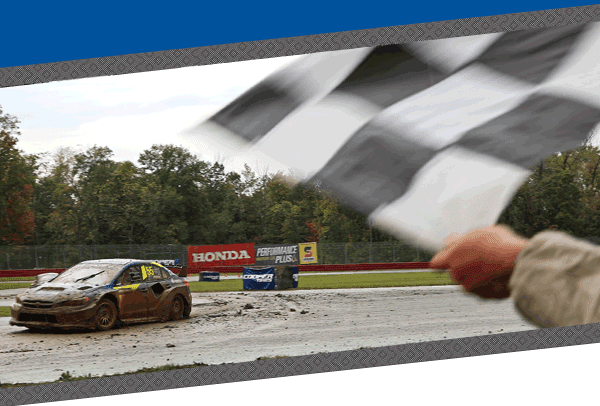 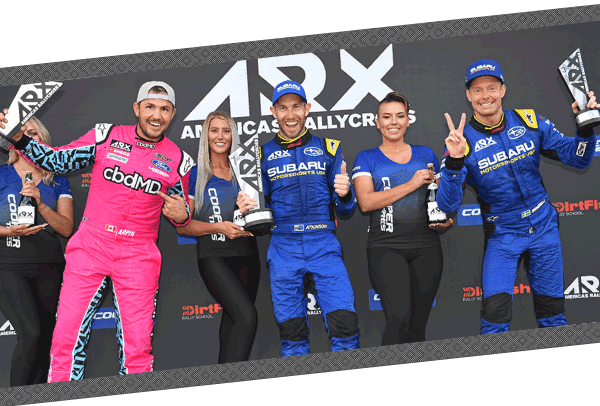 Subaru Motorsports USA closed out the 2019 rallycross season with a win at a slick and muddy Mid-Ohio Sports Car Course, securing the Americas Rallycross (ARX) team championship and finishing with drivers Chris Atkinson and Patrik Sandell on the driver’s championship podium. Atkinson took the overall victory in the final, with Sandell securing third as the WRX STI rallycross cars proved ideal for the tough conditions. The win marks four overall event victories for Subaru in the six-event ARX season and puts an exclamation point on the team’s first rallycross title.

Track conditions throughout the weekend made for a thrilling and unpredictable event, with two cool, dry and dusty qualifying rounds on Saturday giving way to more variable weather on Sunday. Rain began to fall as the teams prepared for the two semi-final races, turning the dirt sections into mud and turning the tide in favor of the rally-bred Subarus.

Atkinson and Sandell would capture the two semi-final heats to lock out the six-car final’s front row, with remaining team drivers Andreas Bakkerud and Joni Wiman also going through to put all four WRX STI’s on the grid. Atkinson took the lead from the start of the final and never relinquished it, picking up his second win of the ARX season and securing second place in the driver’s championship a single point ahead of teammate Sandell.

The Mid-Ohio victory completed the most successful rallycross season in the history of the Subaru motorsports program. The team championship was a true group effort, with all three of the team’s full-time drivers – Atkinson, Sandell and Scott Speed – scoring at least one victory. All six events ended with at least one of the three on the podium, with the trio racking up a stunning nine ARX podiums plus a tenth at the one-off Nitro Rallycross event. If not for a back injury sustained by Speed at the Nitro race which forced him to retire from the ARX championship lead, Subaru Motorsports USA might have captured the driver’s title as well.

“Our boys have done a great job this year!” said Atkinson after his win. “Four wins out of the six rounds and the team championship – it’s a huge moment for the guys at Vermont SportsCar and for Subaru of America. We’ve come so far over the past few years, and everyone has worked so hard, it feels perfect to be ending the season at the top of the podium.”

With the rallycross season complete, Subaru Motorsports USA will wrap up its stage rally season at Michigan’s Lake Superior Performance Rally on October 18th and 19th. 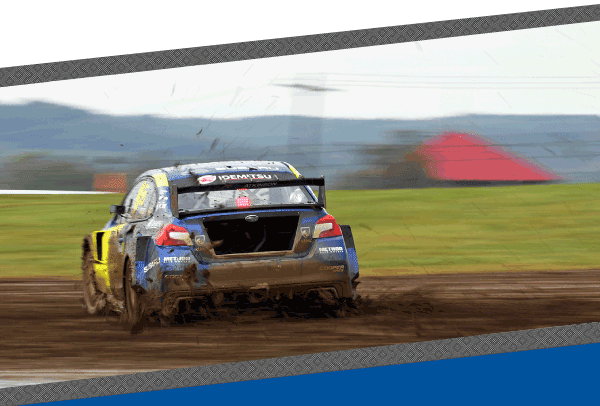 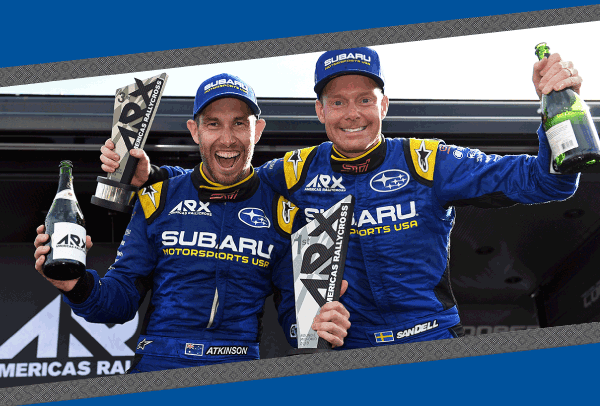 Subaru drivers Chris Atkinson and Patrik Sandell finished second and third in the driver’s championship after Atkinson picked up the Mid-Ohio event victory and Sandell took the third-place spot. 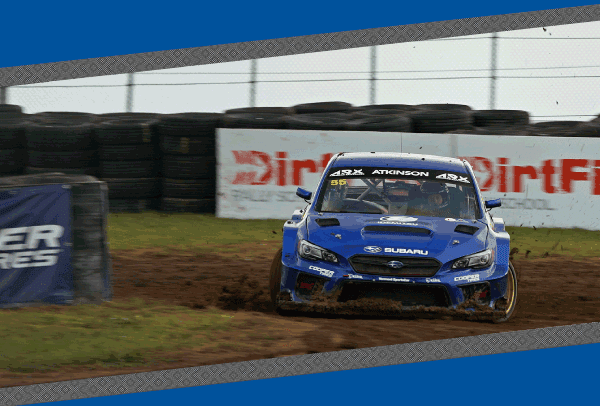 Atkinson led from the start of the final race and never relinquished his lead, earning his second win of the six-event ARX season. 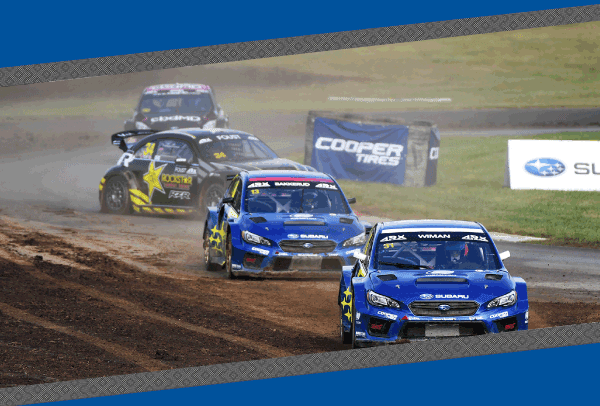 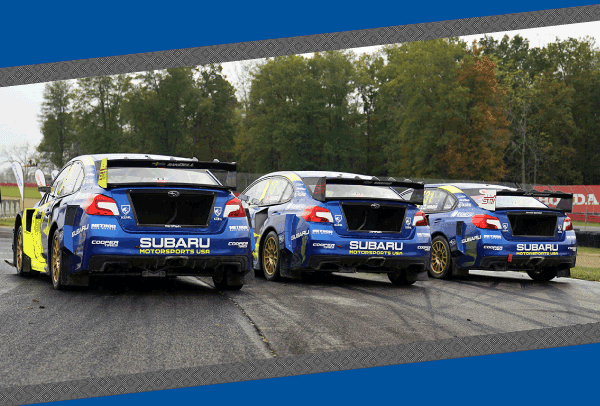 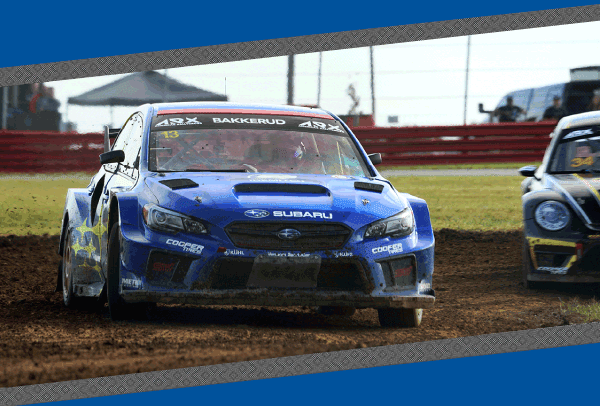 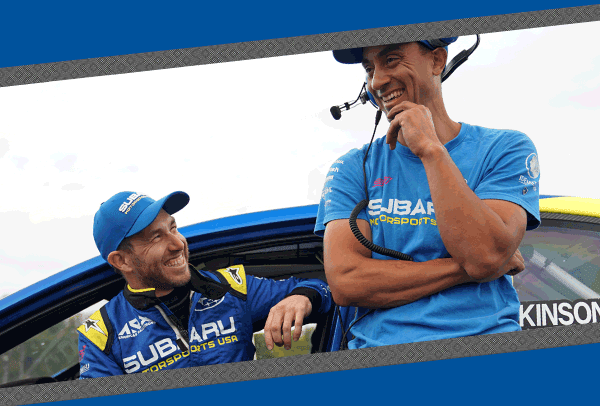 Chris Atkinson relaxes with his team before the ARX championship’s final race in Ohio. 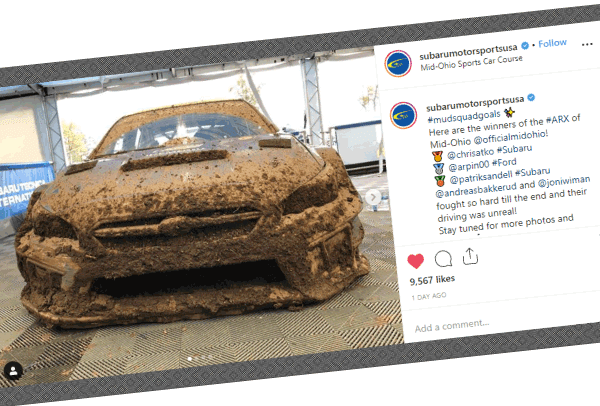